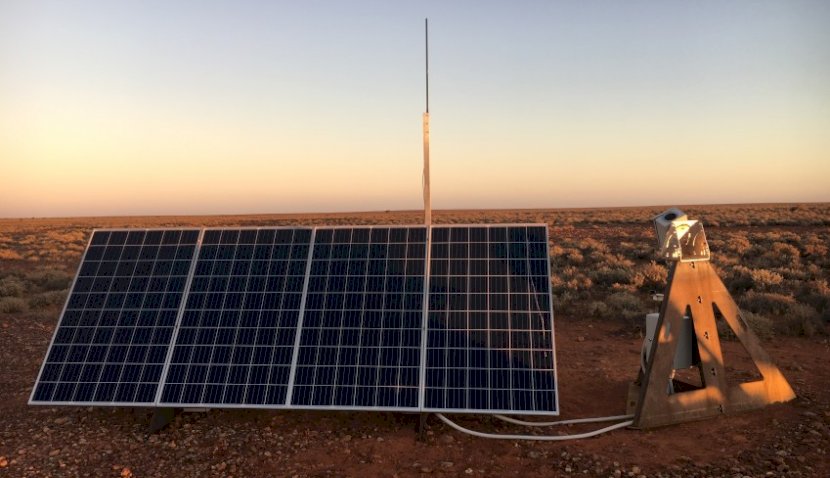 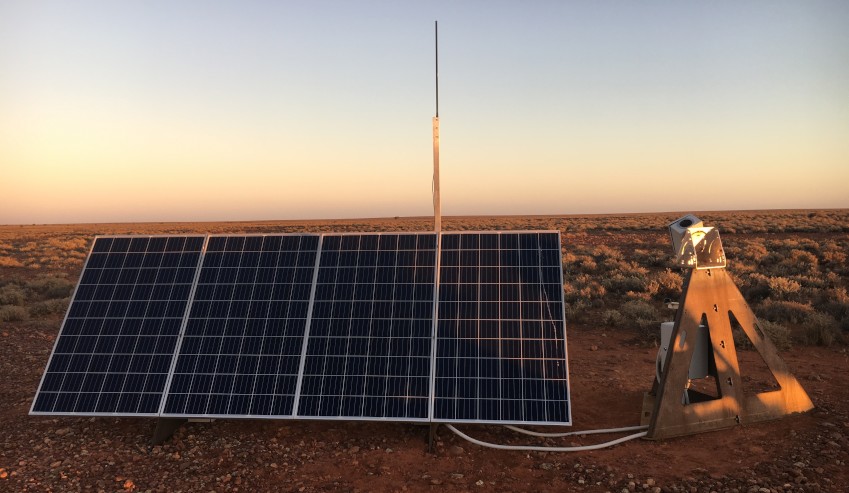 The system is an adaptation of Curtin University’s Desert Fireball Network (DFN) meteorite tracking capability. First established in 2005 as a trial of three remote operated film cameras to observe meteors falling towards Earth’s surface, the DFN at Curtin University is now a national distributed network of 52 disruption-tolerant and fully autonomous observatories that continually monitor 3 million square kilometres of the night sky – a third of Australian skies – all night, every night.

The FireOPAL project features a range of sensors to track satellites and space debris, which will ultimately provide a persistent view of objects in orbit around the Earth. It will also provide an early warning system of potential problems affecting satellites and their interaction with the thousands of pieces of space debris.

At a fraction of the cost of current technologies, the system has the potential to radically disrupt the way space objects in orbit will be tracked.

"The fact that we've been able to apply resources both by way of funding and skilled people, and like I said starting with a very solid and proven platform, it really did allow us to achieve some very significant steps fairly quickly," he said.

There is also now significant potential to expand FireOPAL around the world.

"This technology enables us to track objects in space in a way that hasn’t been done before," Drury said.

"We are trialling more space situational awareness sensors and new capabilities to assess what is possible and explore the advantages and challenges of combining data from different sensors.

"This partnership with Curtin University further demonstrates Lockheed Martin’s ongoing commitment to collaborating with Australian researchers and industry to identify and develop advanced technologies for the space domain."

Professor Phil Bland, leader of the DFN at Curtin University, reinforced the importance of partnerships with companies like Lockheed Martin for continuing to support, improve and potentially further develop Australia’s niche space capabilities.

"FireOPAL is a great example of how blue-sky space science projects can rapidly translate into real benefits for Australian space industries and defence," Professor Bland said.

"FireOPAL has the potential to be a disruptive technology in space situational awareness. We’re looking forward to exploring that potential with Lockheed Martin."