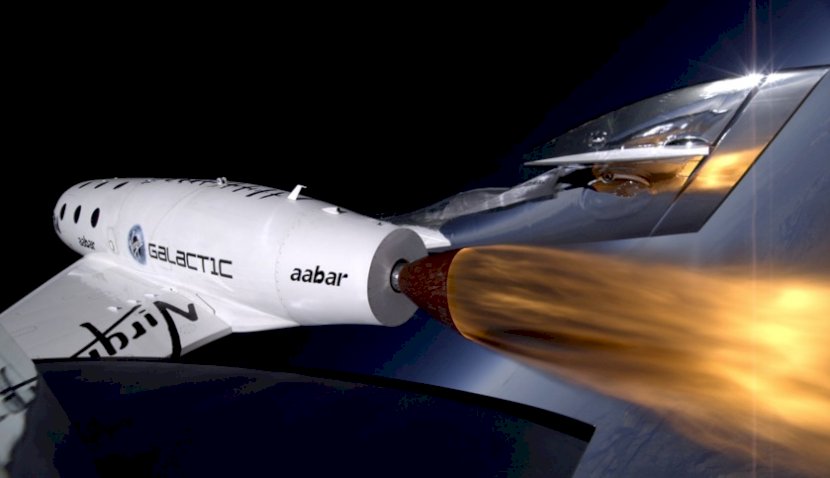 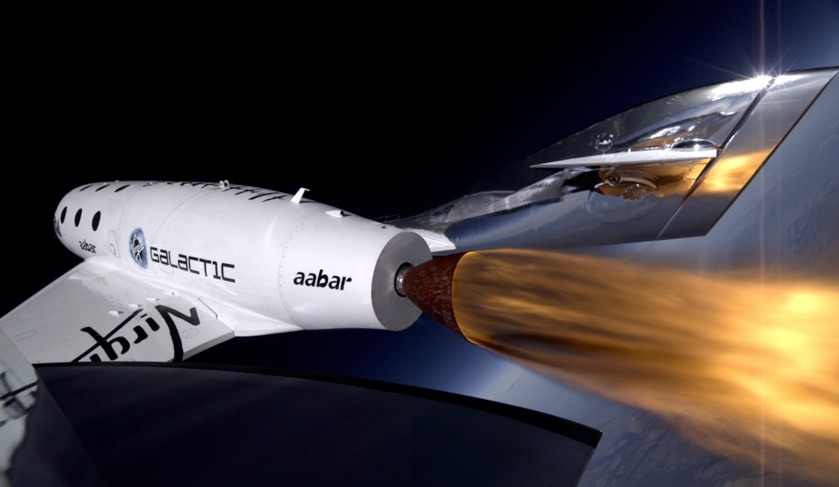 Playing host to some of the world's largest names in aerospace, including Lockheed Martin, Thales, Boeing and BAE Systems, all of which carry out aerospace research, development and manufacturing in Victoria, serves as an example of the state's existing industrial capacity.

Lockheed Martin has led the way, establishing its first multi-disciplinary research facility outside the US, STELarLab, in Melbourne, while the state's research and development institutions are expanding on their existing capacity with partnerships including:

It is forecast that the global space industry will be worth more than $1 trillion by 2040, with key developments in S-Band space-based synthetic aperture radar (SAR), for example, leading the global space race as a result of broad spectrum capabilities, including:

Minister Carroll said, "There is more to the space agency than just its physical home - Victoria is the perfect location to design, manufacture and analyse data from satellites."