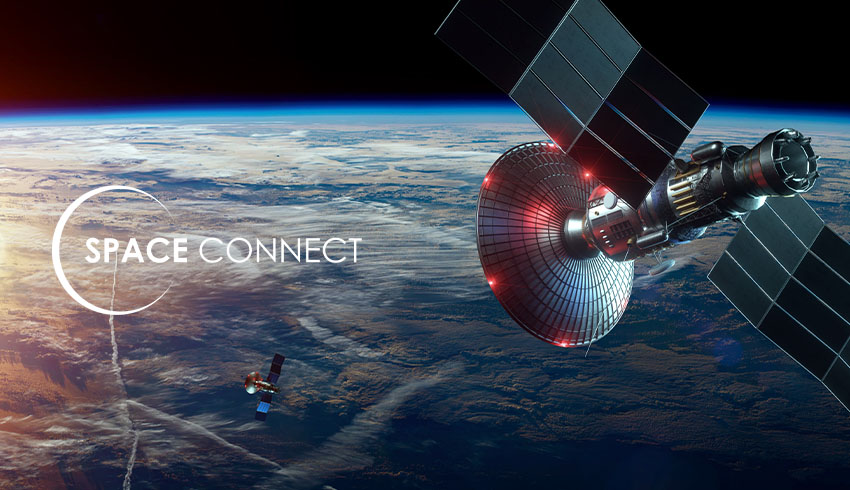 Dr Megan Clark AC was appointed in May this year to lead the country’s National Space Agency, and the Premier said he was committed to driving the "compelling" case to have it established in SA.

“Today I am meeting with Dr Clark at the oRAH [old Royal Adelaide Hospital] site in the CBD, where I will be putting forward a compelling and competitive bid to bring the space agency here to South Australia,” said Premier Marshall.

South Australia has a proud history in space-related endeavours, with a strong advanced manufacturing and technology skills base, making us ideally placed to play a lead role in this important industry as it grows worldwide. The state already enjoys an enormous capability in the defence sector more broadly and, importantly, we have enormous potential going forward, South Australia is the logical place for the National Space Agency.

Under the SA bid, the oRAH site, which is seven hectares in the centre of one of the world’s most liveable cities, would be made available for businesses and entrepreneurs to develop their ideas and explore new technologies across fast-growing industries like the space sector.

The Premier said, “We already have the full support of Australia’s only NASA astronaut, Adelaide’s Dr Andy Thomas AO, who said that South Australia has ‘all the things you need to have a burgeoning space industry’. In South Australia, we understand the importance of space as a source of inspiration and wonder for our future generations, as well as realising that space is an enabler of great economic growth for our current generation.”

The space sector in South Australia currently comprises more than 60 organisations, employs over 800 people and helps generate more than $300 million in economic activity.