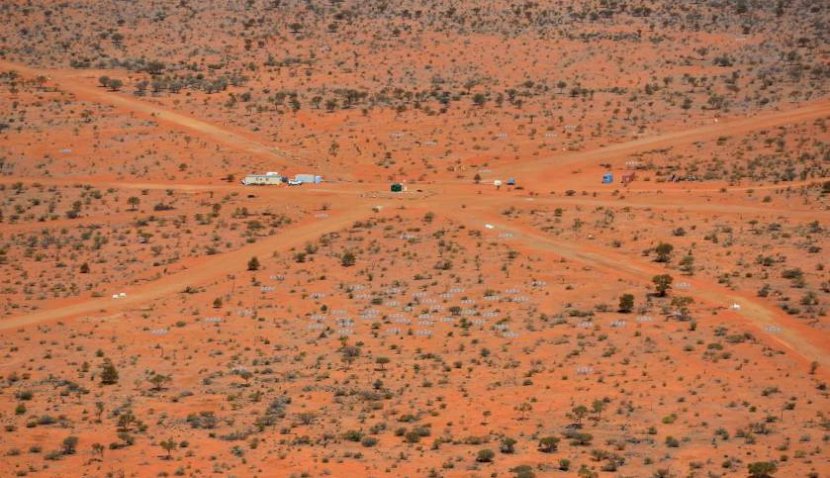 South Australia-based Silentium Defence has teamed up with astronomers at the Curtin University node of the International Centre for Radio Astronomy Research (ICRAR) to help improve space-based surveillance. 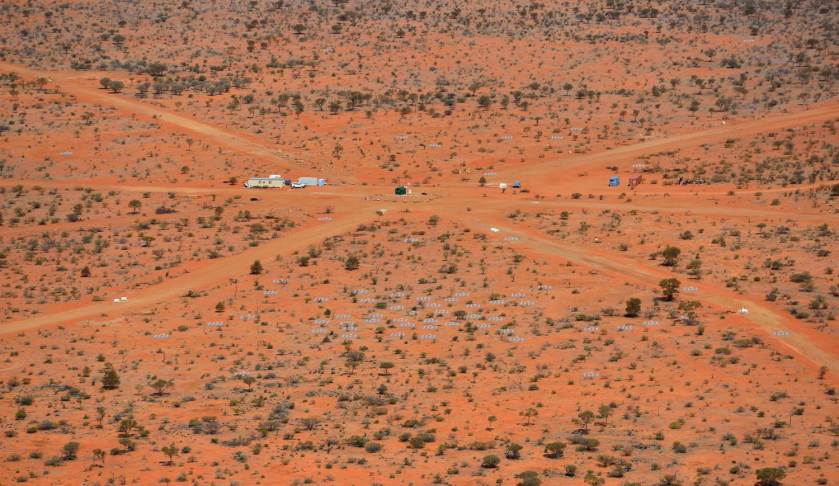 The combined team will use the super-sensitive Murchison Widefield Array (MWA) radio telescope to record radio waves bouncing off objects in Earth's orbit. These objects can be 1,000 kilometres and travelling at immense velocities, often up to 8 kilometres per second.

The signals recorded by the telescope are then processed to create a passive radar.

The technique is passive because the radio waves are generated by FM radio stations located around Australia, not from a radar transmitter. John Curtin Distinguished Professor Steven Tingay, from the Curtin University node of ICRAR, said FM radio station broadcasts are carried into space, as well as to car radios, and bounce off objects in orbit around the Earth.

Professor Tingay explained, "The reflected signals are received by the MWA, and we use them to track the objects. We can use the radio waves during both day and night, and when it is cloudy, so it can provide 24/7 surveillance in a way that other systems based on optical telescopes cannot.”

Surveillance is important to monitor valuable and strategic assets in space, and to evaluate the risk of collisions that could destroy multibillion-dollar satellites, including satellites critical for communications.

“The development of space surveillance capability is a significant activity that Australia can offer to the global space industry,” Dr Palmer said.

The MWA has been developed by an international collaboration, including partners from Australia, Canada, India, New Zealand and the US, led by Curtin University. The MWA facility is a low-frequency radio telescope operating between 80 and 300 MHz. It is located at the Murchison Radio-astronomy Observatory (MRO) in Western Australia.

It is a precursor to the $1 billion Square Kilometre Array and is located in the Murchison region of WA.

WA Minister for Science, Innovation and ICT Dave Kelly said the collaboration, supported by both the state and Commonwealth governments, showed the existing excellence of the space industry in WA and how our investments toward the SKA are paying off outside astronomy.

“It is clear that WA will play a big role in the Australian Space Agency, currently in the planning stage,” Minister Kelly said.

Professor Tingay said radio astronomy in WA has again shown that it has impact well outside of astronomy.

“Work like this lays the basis for a more diversified Western Australian economy, with the possibility to tap into the US$350 billion per year global space economy,” he said.

Silentium Defence are experts in passive radar techniques for defence and civilian applications. Silentium Defence commenced operations in April 2017 after the founders successfully completed the national science and technology accelerator, ‘ON, powered by CSIRO’, and spun-out of the Defence Science and Technology Group.

ICRAR is a joint venture between Curtin University and the University of Western Australia, with support and funding from the WA state government.

Coupled with the capabilities of the MWA, the novel combination of industry and academia points to future space opportunities for WA and the nation.