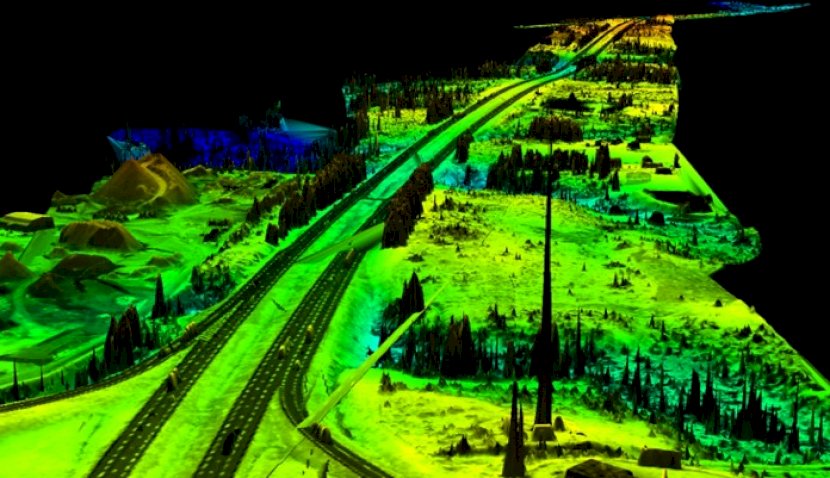 Kleos Space has announced a world-class advisory board, initially comprising two leading geospatial intelligence and defence advisers from the US and UK. 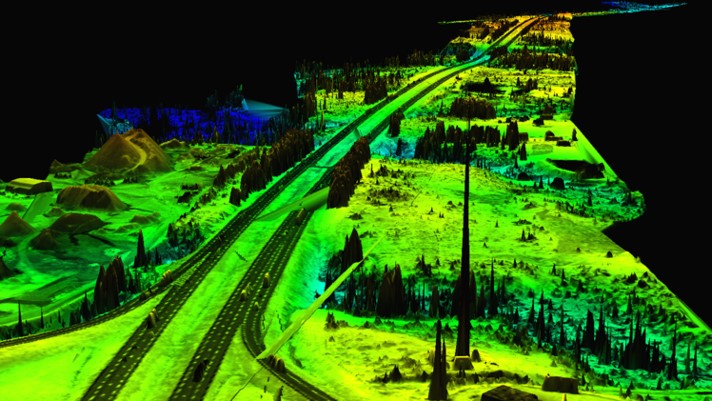 They will advise Kleos Space on its current Scouting Mission satellite program to deliver maritime radio transmission activity data that is targeted for launch Q2 2019 and future expansion planning into the geospatial intelligence and signals intelligence domains.

In announcing the appointments Kleos Space CEO, Andy Bowyer said, "We are assembling an impressive group of internationally recognised key opinion leaders in the satellite and defence industries, who will be instrumental in assisting us move forward our important satellite and geolocation technologies and data-as-a-service offering."

A former Officer of the British Army with specialties in bomb disposal, counter terrorism, intelligence and special projects, Davies was the founder and CEO of HMS (counter IED services) and VP business development for Allen Vanguard (electronic warfare technologies). Before retiring he was the founder of Intelligence Management Support Services, a provider of intelligence consultancy, data and analysis services to governments and industry.

"The quality of our initial two Advisory Board members is testimony to the potential of our space-based infrastructure that will generate unique, commercial geo-spatial and signals intelligence data and our expertise in integrating this with other intelligence sources for greater insight at a global level to generate subscriber-based data-as-a-service revenues," Bowyer said.

Kleos Space is a space enabled, activity-based intelligence, data as a service company based in Luxembourg. The Scouting Mission will deliver targeted daily services with the full constellation delivering near real-time global observation.