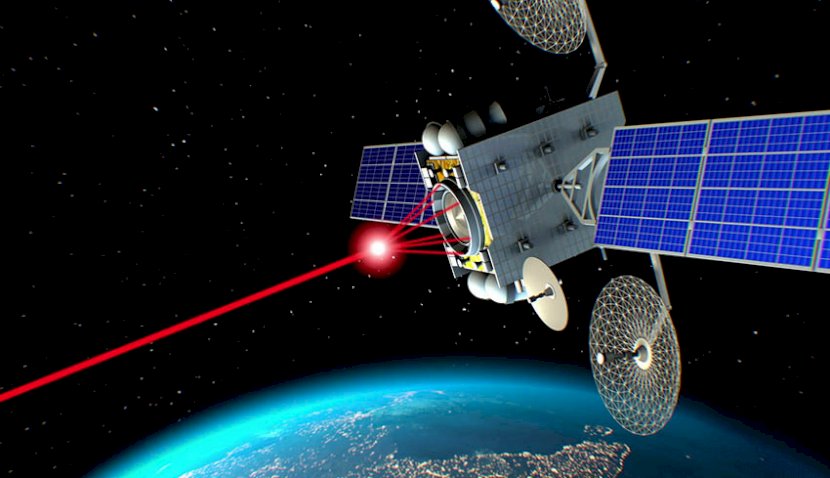 While controversial, the announcement of the US Space Force has prompted a flurry of activity as nations, including Australia, seek to secure their space-based assets and develop technologies that will change the commercial and defence space landscapes. Would you like to know more? 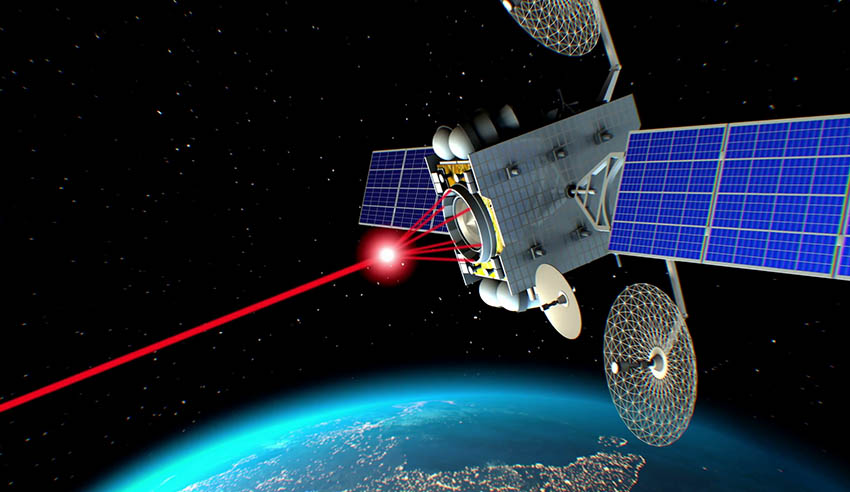 Following growing concerns about the anti-satellite and related anti-space capabilities developed by both Russia and China in the past decade, contentious US President Donald Trump announced his plan to combine the various space capabilities of each branch of the US Armed Forces into a single, unified branch committed to ensuring continued American and, by extension, allied access to and dominance of space.

Trump's 'Space Force' is far from the idealistic Starfleet of Roddenberry's Star Trek or the weaponised satellites of Reagan's 'Star Wars' Cold War-era Strategic Defence Initiative (SDI), rather the concept, the capabilities and technology involved and required are still rather fluid.

Its been a long road, getting from there to here

In light of this, Space Connect will take a closer look into the background of Space Force and the key US assets that will form part of the new branch, namely US Air Force Space Command.

Additionally, Space Connect will look at opportunities for Australia to participate and integrate its own capabilities with the broader US space infrastructure and the growing Space Force.

Prior to the formal creation of the branch, the Pentagon has identified three key components that will form the foundation for the development of Space Force as a fully-fledged branch of the US military:

Dr Malcolm Davis, senior analyst at the Australian Strategic Policy Institute (ASPI), explained the rise of Space Force, saying, "Space Force is a direct response to the growing Russian and Chinese anti-satellite and anti-space capabilities, particularly anti-satellite missile systems as displayed by the Chinese in 2007."

Formally established in 1982, US Air Force Space Command has three primary missions, similar to those outlined in the Pentagon's report:

"The decision to combine the space capabilities across the various branches into a stand alone branch of the US Armed Forces which is equal to branches like the US Navy or US Air Force is an important step forward and highlights how important the US considers the space domain," Dr Davis said.

As both Russian and Chinese anti-space capabilities continue to evolve, the US and its allies will need to expand their own capabilities, with the current focus placed heavily on the LEO-to-GEO orbit space, or low-Earth orbit-to-geosynchronous orbit, with the lunar environment expected to become increasingly contested in the coming decade as both governments and private entities return to the moon for scientific exploration, mineral and resource extraction, and military purposes.

Dr Davis was quick to identify that while 'hard-kill' systems like anti-satellite missiles were credible threats, the growing preference for 'soft-kill' assets, including electronic warfare and cyber attack were changing the nature of space warfare and had resulted in a major shift in American strategy toward space doctrine.

"What we see under both the Obama and Trump administrations is a focus on deterrence in space that is focused on system resilience, diversity and augmentation as opposed to the purely offensive militarisation of space. Simply put, the days of Star Wars or 'rods from god' are gone, at least from the American perspective," Dr Davis explained.

Like the US, the Australian public, military and economy are increasingly dependent upon vulnerable space-based assets including telecommunications satellites, Earth observation platforms and intelligence, surveillance and reconnaissance gathering tools.

Accordingly, Australia has as much to lose if our own and allied access to our space-based systems is impeded or disconnected. This has been widely recognised by both sides of the aisle and the newly minted Australian Space Agency.

"Australia is just beginning to get its head around space policy and space doctrine. We are looking to see how Australia can support key allies like the United States and in some cases complement or augment their systems and capabilities," Dr Davis said.

Dr Davis was confident that Australia could provide value to Space Force and the broader space security environment, building on the space situational awareness expertise of companies like Electro Optic Systems, Saber Astronautics and the emerging cadre of Australian launch vehicle companies and operators like Black Sky Aerospace and others.

"Australia's expertise in small satellites, Earth observation and space situational awareness can all serve to support both Australian and allied operations," he said.

Further to this, Dr Davis was quick to reaffirm the importance of the Australia-US alliance and the role the relationship would play in nurturing Australia's role as a space industry leader and powerhouse.

"Australia has scope to develop its own launch vehicles and satellites, which will prove invaluable to both Australia and the US moving forward," he said.

This has been reinforced, Dr Davis said, by the growing bipartisan support for Australia's Space Agency and emerging space industry, combined with the recognition by Defence that space is an increasingly important domain and centre of operational gravity, with "recognition that Australia can do more in space".