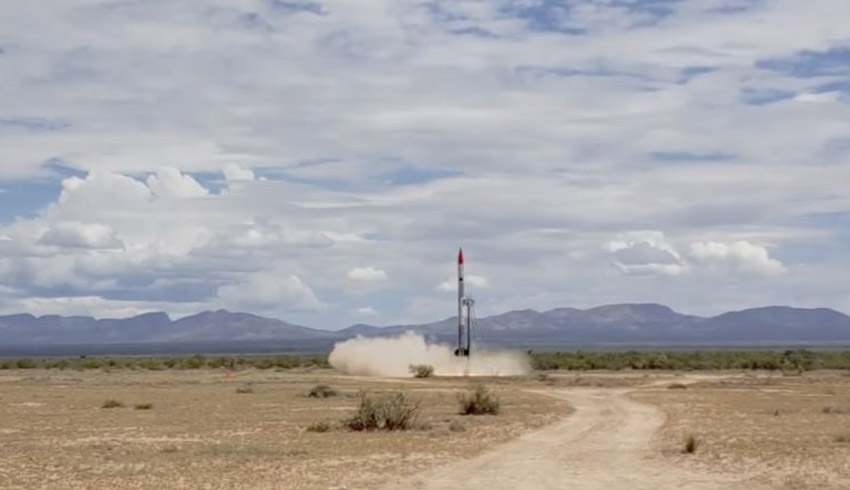 Exos Aerospace has been forced to postpone its SARGE sub-orbital rocket launch due to the ongoing partial US government shutdown.

The company had aimed to launch the spacecraft on 5 January but was unable to get its existing launch licence modified in time, so it has set an amended date of 9 February.

Exos was aiming to change the licence to amend wind-related safety calculations in order to reduce the chances of a launch scrub.

"FAA (Federal Aviation Administration's Office of Commercial Space Transportation) was not supporting licence modifications during the shutdown, so we delayed for the potential to decrease the probability of a scrub based on the wind placard restriction in our licence," Exos chief operating officer John Quinn said.

The FAA is one of the government agencies affected by the shutdown caused by an expiration on a resolution for the funding of said agencies, with only "exempt" activities to continue during the shutdown.

The launch will be the second for SARGE, Exos' reusable rocket used to fly payloads to the edge of space.

The rocket first launched in August 2018, but suffered a GPS malfunction that caused an early shutdown of its main engine, resulting in the craft reaching a peak altitude of 28 kilometres.

The launch was intended to travel 80 kilometres, but didn't even reach half of that altitude before gliding back to Earth.

Tags:
News
Category
operations
Touchdown as China lands on dark side of the moon
Defending Earth from rogue asteroids