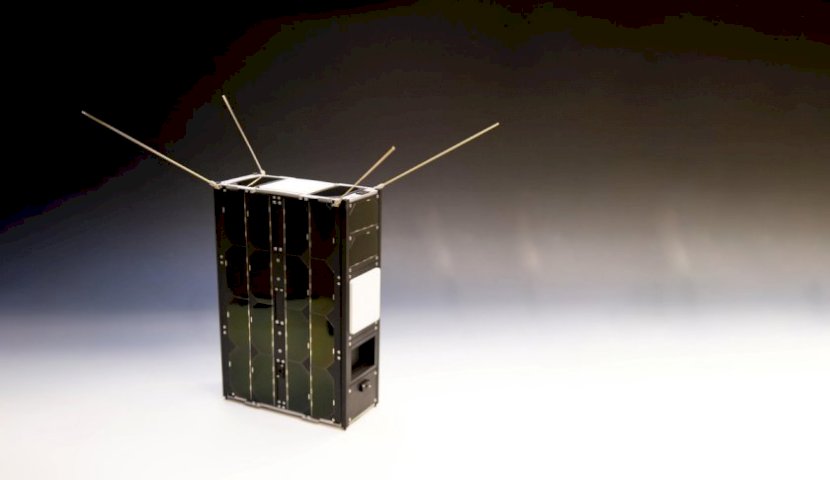 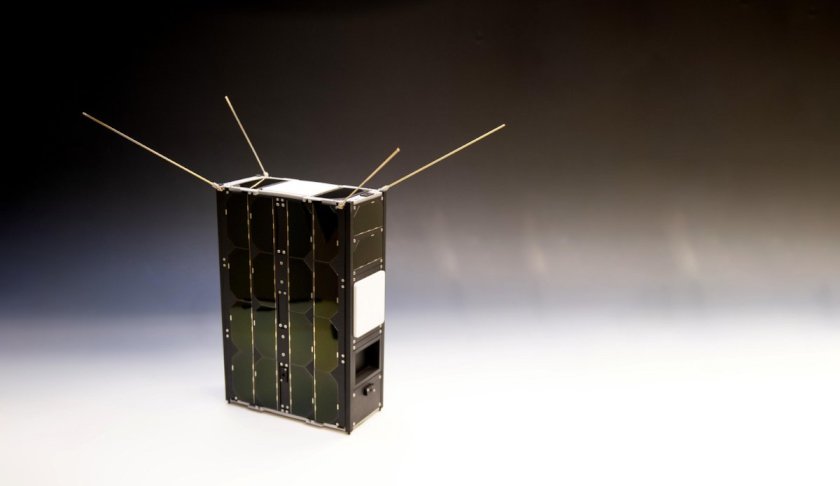 GOMX-4B is a cereal box-sized cube satellite and the smallest system yet deployed by the ESA. GOMX-4B was used as a test bed for newly developed technologies that had been miniaturised, including:

As a 'nanosatellite', GOMX-4B fits a standard design template, with most nanosatellites typically weighing between one and 10 kilograms and follow the popular ‘CubeSat’ standard, which defines the outer dimensions of the satellite within multiple cubic units of 10x10x10 centimetres. For instance, a three-unit CubeSat has dimensions of 10x10x30 centimetres and weighs about three-four kilograms. This is typically the minimum size that can accommodate small technology payloads.

Roger Walker, technology CubeSat manager at ESA, said, "What its results demonstrate is that European CubeSats are now ready for operational deployment, as the first generation of CubeSat constellations in low-Earth orbit for a variety of applications."

GomX-4B was ESA’s first six-unit CubeSat, double the size of its predecessor GomX-3, built for ESA by GomSpace in Aalborg, Denmark, which was also the builder of GomX-4A for the Danish Ministry of Defence. The CubeSat pair was launched on 2 February from Jiuquan, China.

GomX-4B used its butane cold gas propulsion system to manoeuvre away from its twin, flying up to 4,500 kilometres away in a fixed geometry – a limit set by Earth’s curvature, and representative of planned CubeSat constellation spacing – to test intersatellite radio links allowing the rapid transfer of data from Earth between satellites and back to Earth again.

"Our post-flight review has declared ESA’s in-orbit demonstration mission a success, but in fact GomX-4B’s story is far from over. GomSpace, the manufacturer of the satellite, continues to operate the nanosatellite, while GomSpace’s subsidiary in Luxembourg will be in charge of mission exploitation," Walker said.

Nano satellites like the GOMX-4 series enjoy a number of advantages over traditional satellites, including:

Since 2013, the ESA has conducted a number of CubeSate missions, funded as part of the In-Orbit Demonstration part of the General Support Technology Program (GSTP).

GomSpace is a global manufacturer and supplier of nanosatellite solutions for customers in the academic, government and commercial markets. With more than 11 years of experience in the market and a record of multiple successful missions accomplished, GomSpace have developed knowledge and competencies within radio technology, nanosatellite platforms, project management as well as innovation.