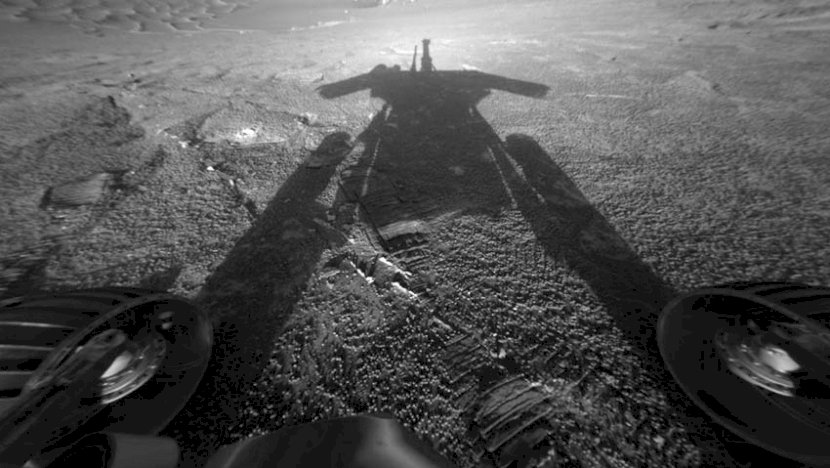 NASA has declared Mars rover Opportunity’s mission is over after 15 years of exploring the surface of the Red Planet. 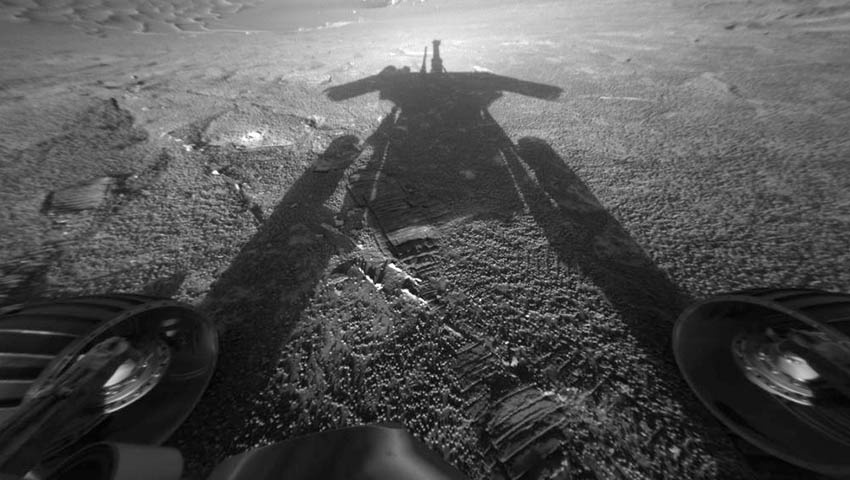 Opportunity's communications with Earth ceased after a severe dust storm blanketed its location in June last year. NASA said it has attempted more than 1,000 times to restore contact with the solar-powered rover.

Opportunity was designed to last just 90 Martian days and travel one kilometre. By the end of its mission, Opportunity had exceeded its life expectancy by 60 times and travelled over 45 kilometres.

"It is because of trailblazing missions such as Opportunity that there will come a day when our brave astronauts walk on the surface of Mars," said NASA administrator Jim Bridenstine.

"And when that day arrives, some portion of that first footprint will be owned by the men and women of Opportunity, and a little rover that defied the odds and did so much in the name of exploration."

Opportunity returned more than 217,000 images of Mars and discovered "strong indications" of the action of ancient water similar to the drinkable water of a pond or lake on Earth.

"For more than a decade, Opportunity has been an icon in the field of planetary exploration, teaching us about Mars' ancient past as a wet, potentially habitable planet, and revealing uncharted Martian landscapes," said Thomas Zurbuchen, associate administrator for NASA's Science Mission Directorate.

"Whatever loss we feel now must be tempered with the knowledge that the legacy of Opportunity continues – both on the surface of Mars with the Curiosity rover and InSight lander – and in the clean rooms of NASA's Jet Propulsion Laboratory (JPL), where the upcoming Mars 2020 rover is taking shape."

The final transmission sent by the seven-metre Mars station antenna at NASA's Goldstone Deep Space Complex in California ended an eight-month recovery strategy to "compel the rover to communicate".

“We have made every reasonable engineering effort to try to recover Opportunity and have determined that the likelihood of receiving a signal is far too low to continue recovery efforts," said John Callas, manager of the Mars Exploration Rover (MER) project at JPL.