CSIRO and Boeing have taken their teamwork to new heights with the announcement of 20 new joint research projects across the aerospace and space domains.

Over the past 30 years, CSIRO and Boeing have delivered more than 200 projects and jointly invested more than $180 million on a wide variety of aerospace technologies such as new manufacturing processes, coatings, fire retardants and software for data analytics.

Minister for Industry, Science and Technology Karen Andrews congratulated the organisations for their co-operation, saying CSIRO and Boeing are both leaders in their respective fields.

"For 30 years they have explored technologies together, ranging from airport modelling software to collision awareness and aircraft paint. These exciting new projects promise to reap substantial rewards for both organisations and complement our national effort in space," Minister Andrews said.

This announcement comes following the government's investment of an additional $97 million into the CSIRO and the recent creation of the Australian Space Agency.

"Space technology is getting smaller, access to space is becoming cheaper and innovation cycles are becoming shorter, and all sorts of companies can make significant contributions to the space economy," Minister Andrews added.

Boeing HorizonX is a pathfinder organisation that accelerates innovation and explores what's possible outside of Boeing's traditional market offerings. The new projects were announced at the Avalon International Airshow in Victoria, where the two organisations are celebrating the 30th anniversary of their partnership.

Boeing chief technology officer Dr Greg Hyslop said, "Boeing and CSIRO have a wealth of space technology expertise, and our collaboration stands to propel Australia's space industry forward. Boeing's extensive experience in space dates back to the beginnings of NASA's crewed space program and the start of satellite-based communications systems, and CSIRO has a 75-year history in developing space technologies."

"Partnering with a global leader like Boeing is critical for CSIRO to deliver on our purpose – solving the greatest challenges through innovative science and technology. Whether it's new materials to withstand incredible forces, 3D-printed rocket fuel, or artificial intelligence to guide our way through intractable problems, CSIRO is using science to create innovative industries for Australia," Dr Marshall said.

Boeing and CSIRO have made numerous innovative breakthroughs since forming their partnership in 1989. These include CSIRO's 'Paintbond' technology, which has been applied to more than a thousand Boeing aeroplanes around the world, saving millions of dollars in maintenance costs.

In 2018, both CSIRO's investment fund, managed by Main Sequence Ventures, and Boeing HorizonX Ventures, the company's venture capital fund, announced investments in Australian nanosatellite communications start-up Myriota. Boeing has named CSIRO as a supplier of the year three times, including the past two consecutive years. 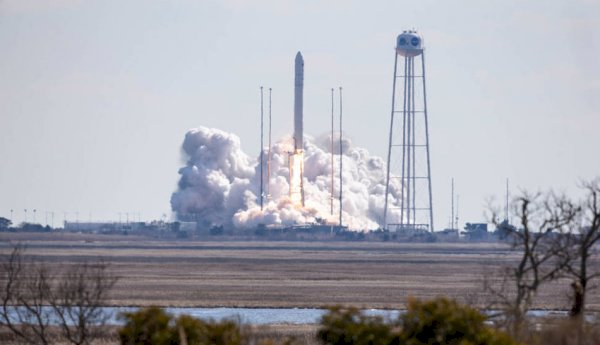 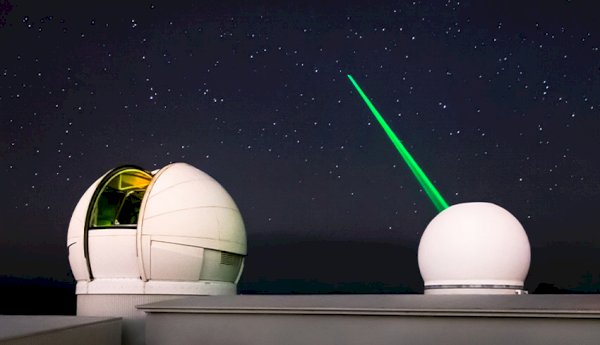 Total votes: 4071
The voting for this poll has ended