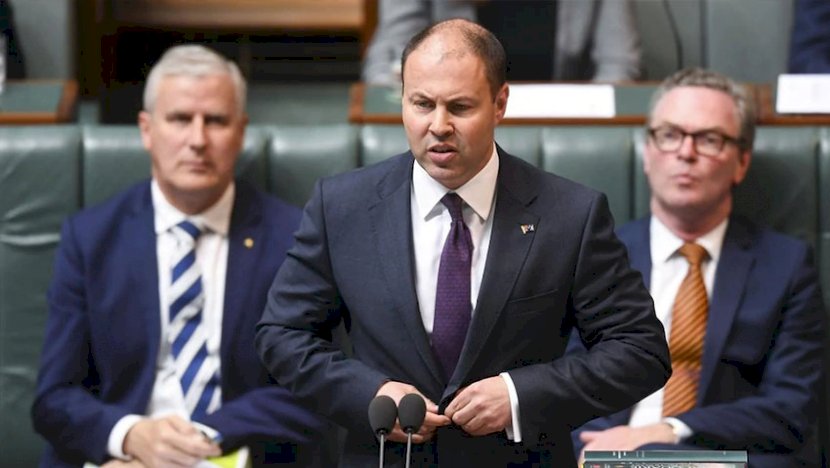 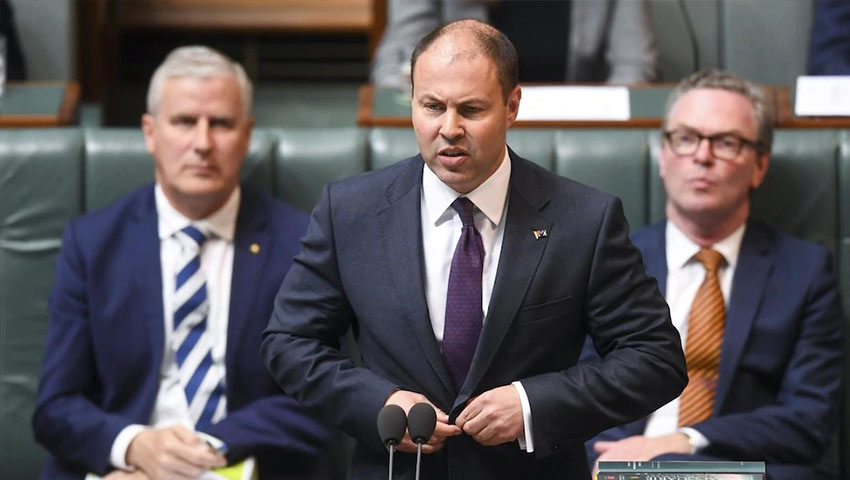 The government is backing its commitment to Australia’s growing space sector with a new $19.5 million in the 2019 federal budget for a National Space Infrastructure Fund.

Minister Andrews said this meant money on the ground to help triple the size of the Australian space sector to $12 billion and increase employment to 30,000 jobs by 2030.

"Australia’s pioneering space sector is developing rapidly and we need to maximise this growth for the benefit of the broader economy," she said.

Minister Andrews said the investment in space was underpinned by the new 10-year Australian Civil Space Strategy that would seek to ensure Australian space business could gain a larger share of the US$350 billion global space economy.

"The space fund will support the coalition’s plan to help create 1.25 million more jobs over the next five years," she said.

Australia’s space business is booming but it’s starting from a relatively low base. Australia launched its own rockets in the 1960s but successive governments failed to pursue this early advantage.

It will also fund a $6 million Mission Control Centre in South Australia, which would create a platform for small to medium-sized enterprises (SMEs) and researchers to control small satellite missions. That would enable real time control and testing of Australian satellite technology to accelerate development.

Ms Andrews said the government had now committed more than $73 million to support the development of Australia’s space sector.

To ensure, space and other high technology business of the future can attract the skilled workers they need, the government has launched a $3.4 million package to support greater participation of women and girls in in science, technology, engineering and mathematics (STEM).

That includes funding to extend the Science in Australia Gender Equity initiative in higher education and research institutions.