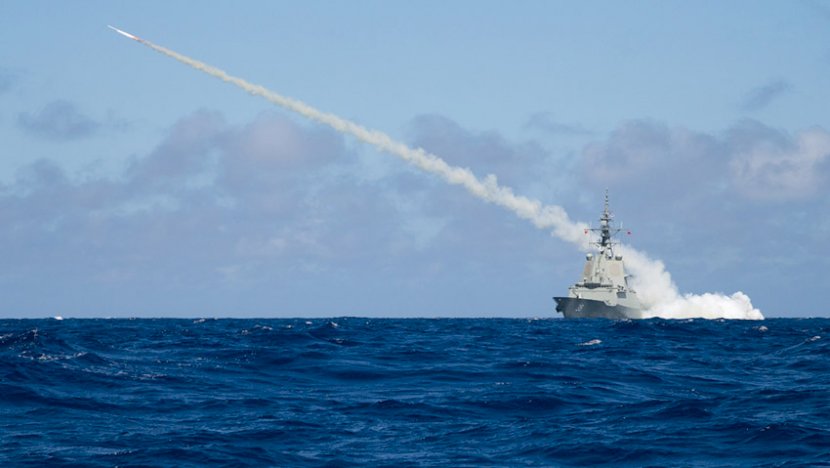 The Australian Defence Force could eventually end up with a capability to shoot down satellites following upgrades to the Royal Australian Navy's Hobart class guided missile destroyers. 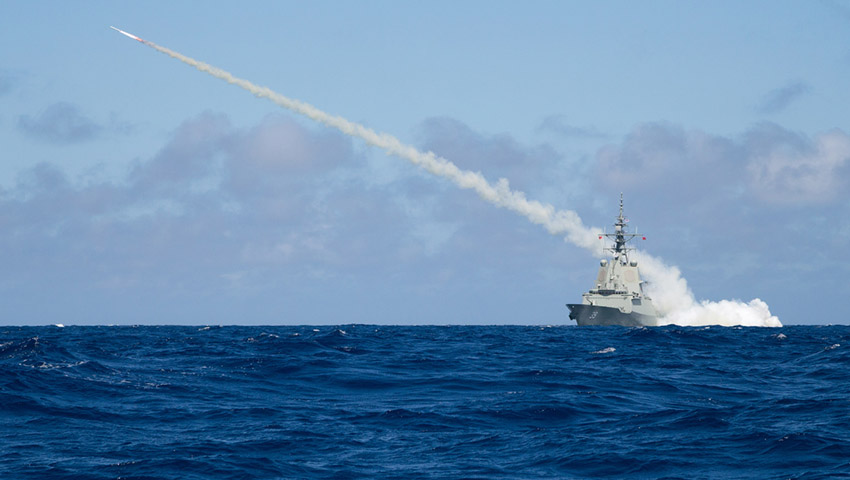 That would be delivered from the Navy’s three new Hobart Class Aegis DDGs, among the most advanced warships in the world.

Successive Australian governments have long pondered the prospect of an anti-ballistic missile capability, which could most easily be acquired through equipping the Hobarts with the Raytheon SM-3 missile.

SM-3 is designed to kill ballistic missiles outside the Earth’s atmosphere, guided to the target by the ship’s SPY radar and Aegis combat system.

Not as well appreciated is that SM-3 can also destroy satellites in low-Earth orbit.

It demonstrated this ability in February 2008 when a single SM-3 fired from the Aegis DDG USS Lake Erie destroyed a malfunctioning spy satellite about 250 kilometres above the Pacific Ocean.

Ostensibly, this was to minimise the risk that the satellite, launched in December 2006 and which had almost immediately failed, would make an uncontrolled return to Earth with a full load of toxic fuel aboard.

Plenty of others, including the Russian and Chinese, saw this as the US conducting a test of new missile defence technology, likely in response to a Chinese ASAT test in January 2007.

The US test worked as planned with the satellite destroyed. As it was in a decaying low-Earth orbit, all the debris entered the atmosphere and burned up within a few months.

Australia most recently canvassed an ABM capability following the latest round of North Korean missile tests. A maritime ABM capability has some advantages over land-based systems – it’s deployable to provide point defence of a task force or an at risk city, the technology is proven and it’s relatively affordable.

However, in order to head down this route, the Hobart Class’ Aegis combat system would need to be upgraded to the latest Baseline 9, which includes the ABM capability.

Currently these ships are equipped with a version of Aegis, which, with Australian modification, is equivalent to Aegis Baseline 7.

That was the latest version when Australia purchased Aegis through a US foreign military sale deal at the start of the project around 15 years ago.

An upgrade is planned through Project SEA 4000 Phase 6, which the Defence Integrated Investment Program said will be run over the period 2017-28 at a cost of $4-5 billion.

Last month, India test fired its own anti-satellite missile, successfully destroying one of its own satellites in low-Earth orbit. That test made India the fourth nation with acknowledged ASAT capabilities.