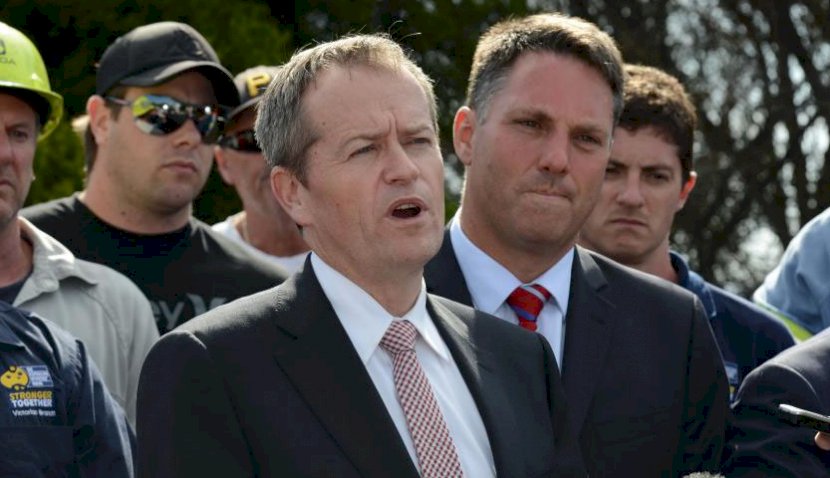 Space hasn’t featured prominently in the election campaign but featured it has, with Labor committing to invest $20 million to establish a space industry hub near Canberra. 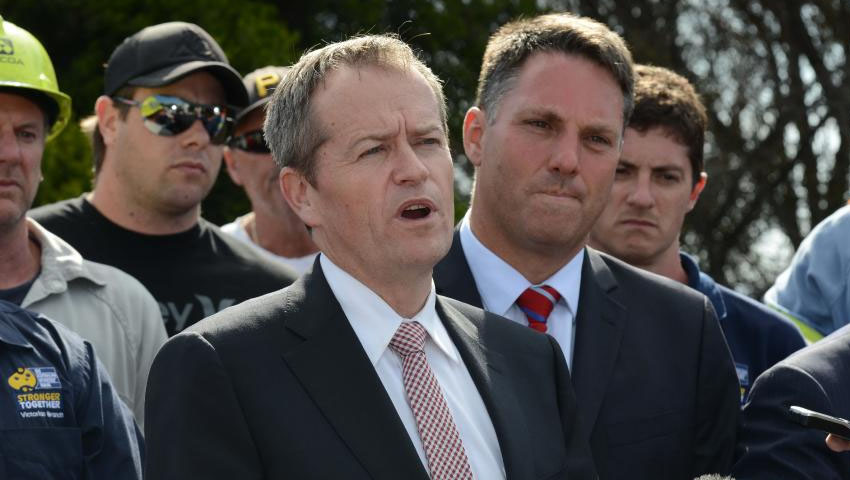 That’s of course if Labor wins the election. Labor’s science and innovation spokesman Kim Carr said this funding injection was on top of the $55 million Labor commitment to space research and development across the nation.

Under Labor’s plan, the funding will be used to establish a Jerrabomberra Space Industry Cluster, which would create up to 50 jobs in a local space industry hub, if elected.

Jerrabomberra, a southern suburb of Queanbeyan, abuts the border with the ACT.

Senator Carr said the money would be delivered through the Australian Space Agency over the next four years and would be a further investment into a Co-operative Research Centre (CRC) in advanced space manufacturing.

The ACT waged a vigorous campaign to host the new Australian Space Agency but lost out to South Australia.

Canberra has a significant and longstanding association with space, dating back to the 1960s when the territory hosted three space tracking facilities, now consolidated into the Canberra Deep Space Communications Complex.

The ACT was deeply miffed when Adelaide was chosen to be the ASA's home, with Chief Minister Andrew Barr holding out hope that the decision could be reversed under a federal Labor government.

But ACT companies and universities made Jerrabomberra the ideal destination for the new space park at the High Tech Industry and Innovation Park.

“It is so important for Australia to maintain sovereign space capabilities. These skills and capabilities are vital to our national security, have a critical role in the security and reliability of our national communications, and Industry 4.0 development and the jobs of the future.”

Labor member for the electorate of Eden-Monaro Mike Kelly said he had been approached by local firms about building the tech park.

“It’s the sort of research we’re desperately going to need in the future. This is exciting from a national security point of view, in protecting our satellite and communications infrastructure,” he said.

“This investment has seen a number of companies come to my door to say they will come to this high-tech park.”