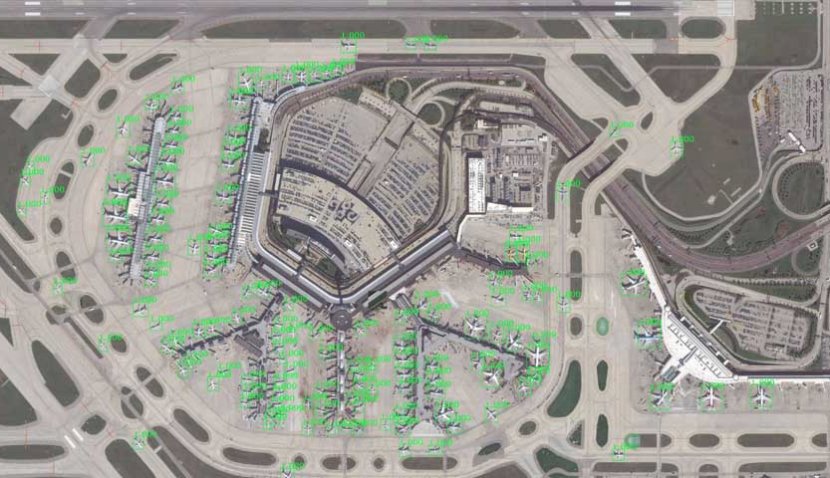 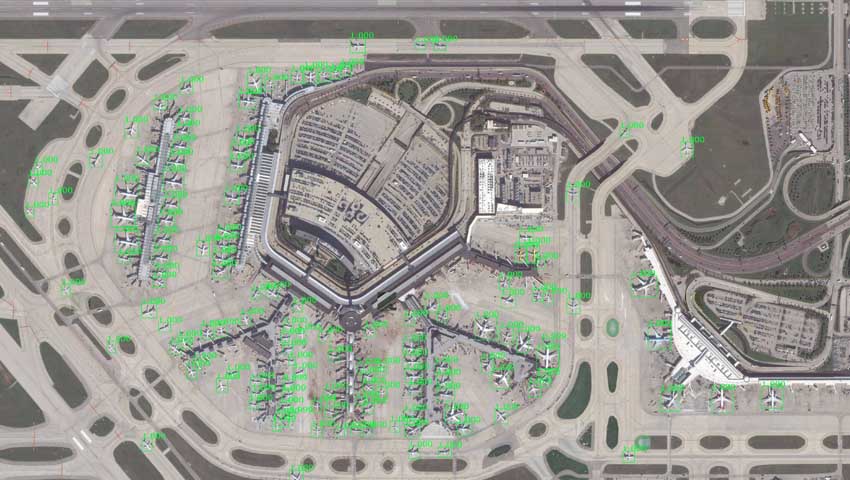 GATR teaches itself what the identifying characteristics of an object area or target, for example, learning how to distinguish between a cargo plane and a military transport jet. The system scales quickly to scan large areas, including entire countries. GATR uses deep learning techniques common in the commercial sector and can identify ships, airplanes, buildings, seaports and many other categories.

GATR has a high accuracy rate, well over 90 per cent on the models tested so far. It only took two hours to search the entire state of Pennsylvania for fracking sites – that’s 120,000 square kilometres.

"I’m not an expert on what oil production sites are, and I don’t have to be. This system teaches itself the defining characteristics of an object, saving valuable time training an algorithm and ultimately letting an image analyst focus more on their mission," said Mark Pritt, senior fellow at Lockheed Martin and principle investigator for GATR.

GATR builds on research Pritt’s team pioneered during a Intelligence Advanced Research Projects Activity challenge, called the 'Functional Map of the World'. The Lockheed Martin team was the only team from a company who placed in the top five.