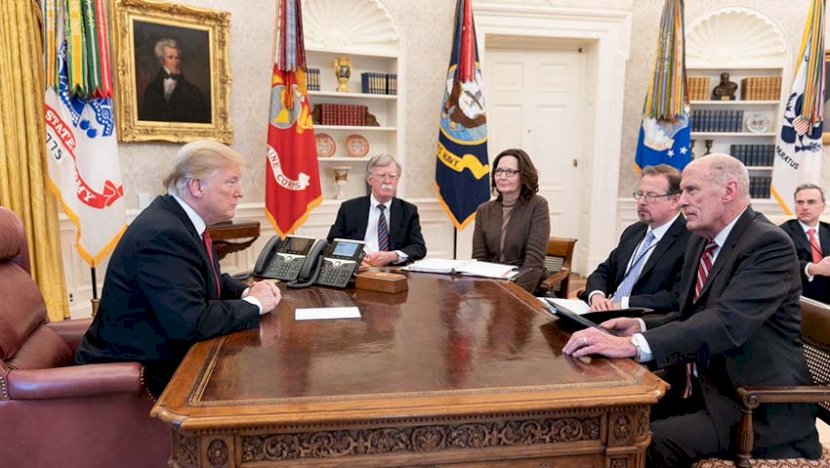 The US is a big step closer to having its own space force with the necessary legislation gaining approval from the all important House Armed Services Committee. 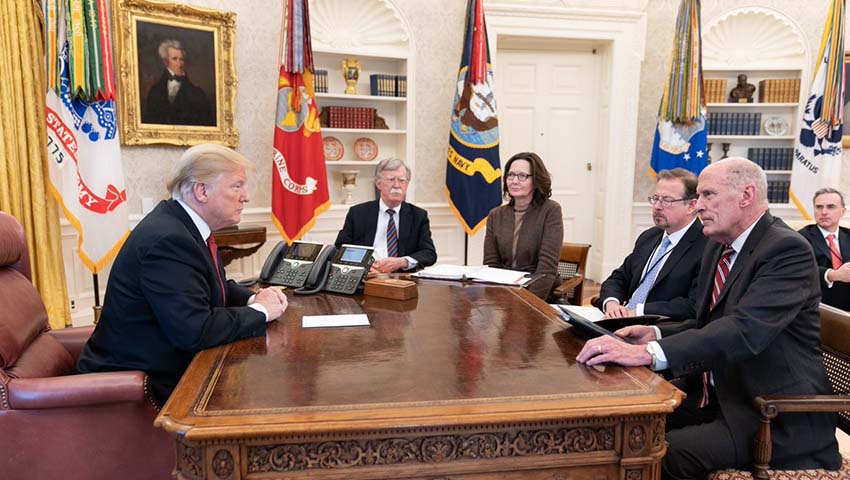 That will establish the US Space Corps within the Department of the Air Force and represents a minor name change.

The administration of US President Donald Trump initially proposed that it be called the US Space Force.

This will be the sixth branch of the US Armed Forces and the eighth American uniformed service. Like the US Marine Corps, the new Space Corps will be led by a four-star commander who will also be a member of the Joint Chiefs of Staff.

As a close ally of the US, Australia would certainly have some engagement with the new force.

The US has been considering forming a specialised space force for a couple of decades. This isn’t specifically to fight wars in space, through it could eventually come to that.

Rather it’s to streamline and unify the US military approach to space activities. Each of the US Military’s four services – the Air Force, Navy, Army and Marine Corps – has viewed space as secondary to their own prime domains.

When it comes to space activities, each service has developed their own work forces and proceeded with their own procurement initiatives, or just fallen back on air force programs.

The move to form a single unified space corps gained a big boost last year when Trump directed the US Defense Department to begin the process necessary to establish a space force as the sixth branch of the US military.

Enabling legislation for the Space Corps came in the form of an amendment to the 2020 National Defense Authorization Act, proposed by the House Armed Services Committee Strategic Forces sub-committee.

That specifies that the Space Corps will be organised, trained and equipped to provide freedom of operation for the US in, from and to space, protect the interests of the US in space, deterring aggression from and to space and conducting space operations.

The secretary of the US Air Force may establish a separate, alternative procurement system for defence space acquisitions.

That would cover all acquisitions except those overseen by the intelligence community, including the National Reconnaissance Office or the National Geospatial-Intelligence Agency.

The US Secretary of Defense can transfer to the Space Corps all functions, assets and obligations of USAF space elements, including personnel and all property, records, installations, activities, facilities and agencies.

The legislation proposes that the transition period for the Space Corps to establish its organisational structure and co-ordination with US Space Command, the Space Development Agency and other space elements of the armed forces starts in January 2021 and ends in December 2023.

The US is late in establishing a dedicated space force compared with other major powers. Russia first stood up its space force in 1992 and in its current form in 2015.