Satellite data shows drought could be worse than Millennium drought 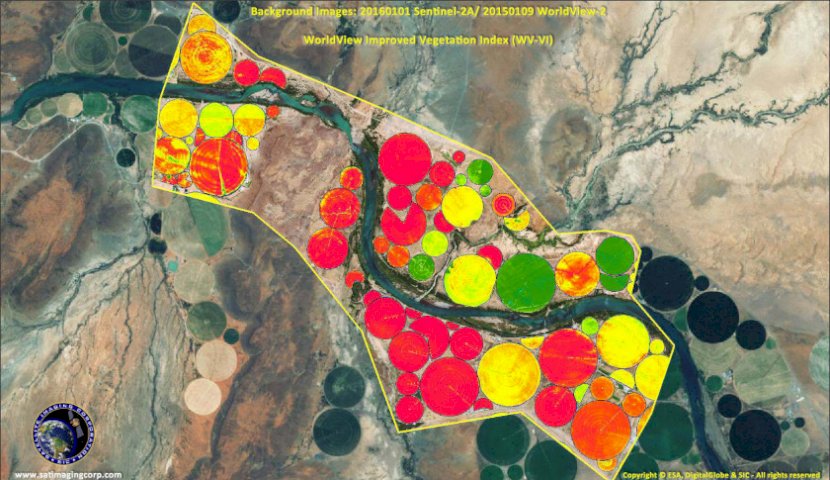 Satellite imagery of Australia shows the current drought afflicting much of the nation could be worse than the so-called Millennium drought, regarded by some experts as the worst since European settlement.

Satellite data shows drought could be worse than Millennium drought

Dr Paul Tregoning, geophysicist with the Australian National University Research school of Earth Sciences said parts of NSW and Queensland, central South Australia, Tasmania and much of Western Australia were drier in December 2018 than the Millennium drought that ended in 2009.

"Our preliminary results show already the drought last year appeared to be worse across a large area of Australia than late 2009, towards the end of the Millennium drought," said Dr Tregoning from the ANU Research School of Earth Sciences.

"The Millennium drought, which lasted from 2001 until 2009, is considered by some experts to be Australia's worst drought since European settlement, so to see the country in the grip of another bad drought less than a decade later points to more worrying times ahead.

"There was less water in the landscape in northern and north-western NSW and south-western Queensland in 2018 compared with 2009, but more water in the southern Murray-Darling Basin region and along the eastern coast."

The ANU team used data from NASA's Gravity Recovery and Climate Experiment (GRACE) satellites, which were decommissioned in October 2017, plus data from the GRACE Follow On satellites, launched in May last year.

It’s not just the extent of drought across Australia that satellite data is revealing. It’s showing the significant loss of ice in Antarctica over the last decade.

Dr Tregoning said the loss of ice in the Totten Glacier region, east of Australia's Casey Station in Antarctica, amounted to around 1.4 billion tonnes of water, enough to fill around 570,000 Olympic-sized swimming pools.

"We could be watching the beginning of serious change to the ice sheet," he said.

"This is very concerning, since a destabilisation of the ice sheet in that region could affect the global sea level by many metres."

GRACE was a joint mission of NASA and the German Aerospace Centre to make detailed measurements of Earth gravity variations.

GRACE and the GRACE Follow On each used two satellites to detect changes in water distribution across the planet, including the thinning of ice sheets and flow of water in aquifers.

"The evidence of huge ice loss from the Totten Glacier region is of great concern," he said.

"This is in Australia's backyard, so we need to understand what is happening and what might happen in the future."