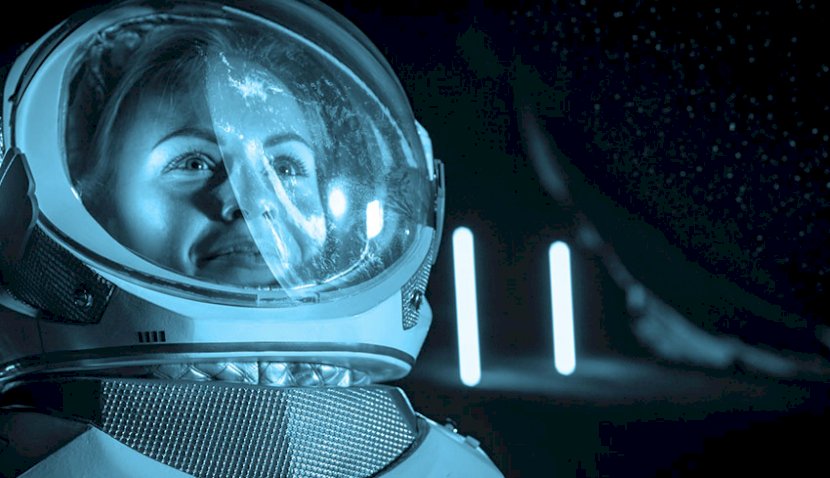 South Australia is boosting its credentials as Australia’s space state with the state’s budget allocating an extra $600,000 to help entice international space companies to set up in Adelaide. 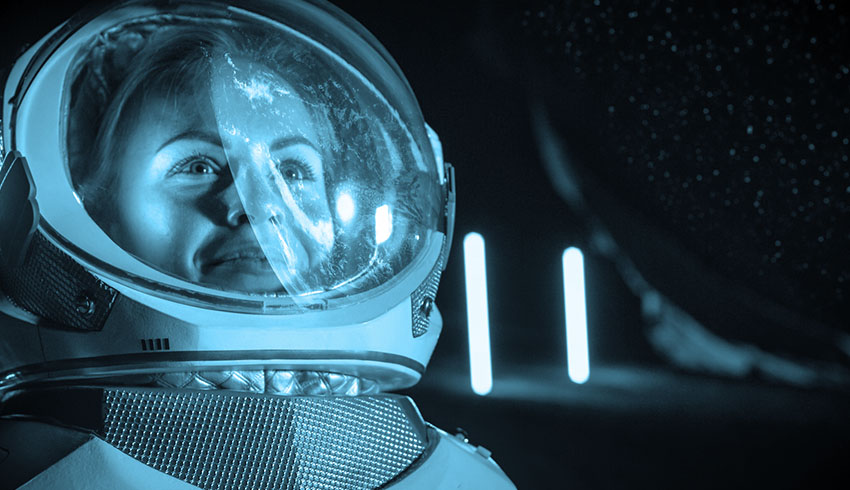 SA Premier Steven Marshall said the Lot Fourteen high technology precinct, the site of the former Royal Adelaide Hospital, will be a hub for world-class research to drive technological innovation.

The development of Lot Fourteen is a joint project of the SA and federal governments though the 10-year, $551 million Adelaide City Deal.

“Lot Fourteen is being rapidly transformed into the innovation capital of the nation, with the Australian Space Agency, SmartSat CRC, Mission Control and the Space Discovery Centre all to call Adelaide home,” Premier Marshall said.

“When combined, these developments represent a total investment of close to $300 million, placing South Australia in the perfect position to support the federal government’s objective to triple the size of Australia’s space economy to $12 billion by 2030.”

Premier Marshall said this was attracting companies from across the defence, space and cyber sectors to establish themselves at Lot Fourteen and take advantage of the unparalleled collaborative opportunities on offer.

“The federal government and state government’s enormous investment in Lot Fourteen has enhanced South Australia as a highly attractive place to invest in the industries of the future,” he said.

The new funding is on top of $1 million to support the Australian Space Agency, which was established last year, and $300 million of investment under way in the space industry.

SA Minister for Innovation and Skills David Pisoni said this investment in facilities would allow the state’s brightest minds to be at the forefront of Australia’s innovation and science research agenda.

“South Australia’s growth in the space, defence and cyber sectors is complementary to the investments being made in the national innovation and science agenda,” he said.