Success for EOS satellite with 21 years of operations 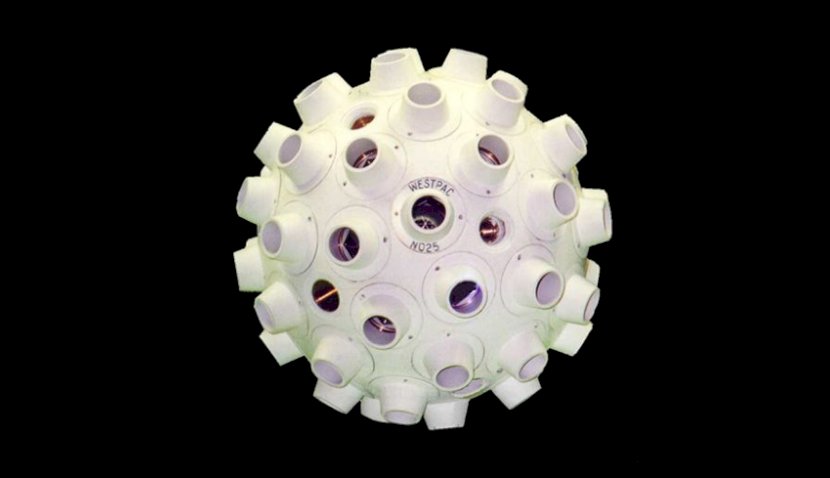 Australian-based Electro Optic Systems (EOS) has announced a major milestone with 21 years of operation of its EOSCOM communications test satellite.

Success for EOS satellite with 21 years of operations 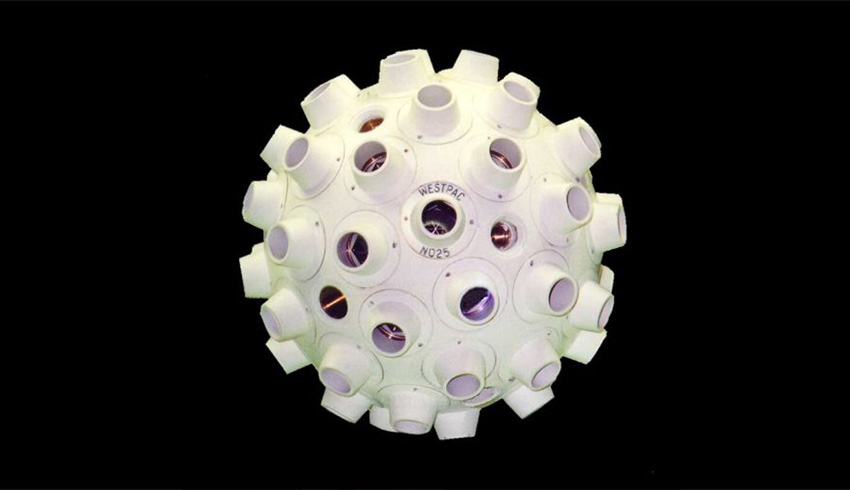 After 21 years of operation, the satellite continues to provide EOS with unique capabilities for the development of advanced communication technologies and devices.

EOSCOM was launched on 17 July 1998 from Baikonur Cosmodrome in Kazakhstan. The satellite design, fabrication and placement in orbit was conceived, planned and funded entirely by EOS, with the Russian Space Agency providing support under contract to EOS.

At the time of its launch, EOS designated the satellite as 'Westpac' to recognise the key role of the Western Pacific Laser Ranging Network (Westpac) in experiments associated with the initial science program for the satellite. The Westpac organisation is a multi-national collaboration in space research and operations.

Speaking on the 21st launch anniversary of EOSCOM, Dr Ben Greene, the group CEO of EOS, welcomed the milestone, saying, "EOS is proud of the contributions to science made through the use of EOSCOM. Knowledge acquired through the satellite is being applied to the protection of our environment and to mitigate other societal threats."

EOS has provided key office holders in Westpac since its foundation in Canberra in 1994. Five Westpac member countries have commercially acquired and deployed EOS space technology and products.

After completion of the science program in 2013, the satellite was renamed EOSCOM to reflect its long-term mission as an EOS communication test bed. Key missions undertaken during the initial science program included:

"Despite all it has already achieved, EOSCOM is still a leading space platform for investigating quantum entanglement scales, and for developing long-range, ultra-wideband optical communications technology," Dr Greene added.

These three science missions have been successful, contributing to the pool of technology now being used against major global challenges. EOSCOM is now serving in its long-term role in supporting development of EOS products for communications and SSA (space situation awareness). This role leverages the unique design elements of EOSCOM in several key areas.

These science missions have included a range of specialist missions, including:

"The information and data EOS can extract from EOSCOM operations is a major advantage to EOS, as the sole owner of EOSCOM, in the development of the next generation of communication systems. The satellite is important in our programs for progressive bandwidth extension as well as more radical leaps in quantum communications," Dr Greene added.

EOS Defence Systems specialises in technology for weapon systems optimisation and integration, as well as intelligence, surveillance and reconnaissance for land warfare.