Yass has its own space company 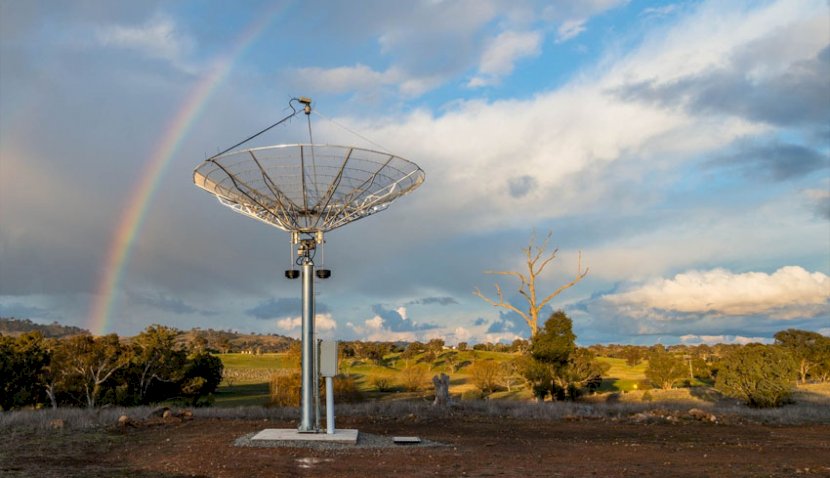 Demonstrating how space is permeating Australia’s economy, the town of Yass in country NSW, noted for its rich colonial history and fine wool production, now has a space company.

Yass has its own space company 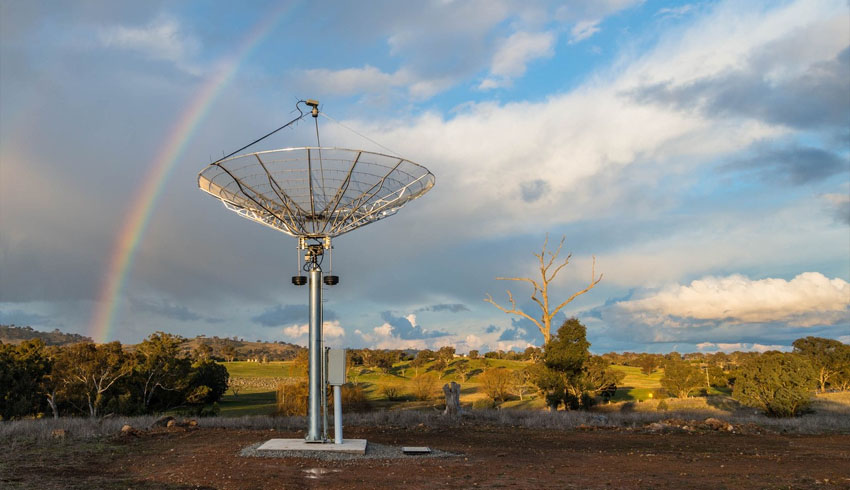 That’s Cingulan Space, which was founded in 2016 and provides ground services for satellite operators, with terminals outside Yass and south of Perth, Western Australia.

“Cingulan Space is a ground segment as a service company. We are 100 per cent Australian-owned and we are proud that we have Australia’s first Space 2.0 east coast and west coast satellite tracking stations,” said founder and chief executive Keith Rosario.

“Based on our expertise, we also provide engineering consultancy services to our customers to try and help them achieve their space mission. Their success is ours. The more launches and spacecraft … that’s the market we are looking to service.”

Cingulan Space’s big upcoming mission is to track the launch of the Gilmour Space Technologies rocket from outback Queensland.

“We have been working in support of Gilmour for their test flight. We have been providing radio frequency engineering test and field support to that team. For launches, that’s launch tracking and range telemetry. For that we have to be relatively close to the launch site,” he said.

“That is really critical. There is a lot going on in that areas the old space catches up to the new space,” he said.

For the launches, Cingulan has a deployable capability.

When Australia ends up with a fixed launch site, Cingulan could provide launch tracking and range telemetry from the site.

“Working in support of Gilmour is giving us the opportunity to try out some of our field capabilities,” he said.

Rosario said Cingulan was a proud member of the Canberra region space industry.

“We have collaborations and customer relationships with some organisations and entities in the ACT,” he said.

“It’s a fast moving sector. I have been in the satellite game for a bit over 20 years.

“As with any sector there are ebbs and flows. In the mid to late '90s there was a spike in interest in satellites with the big LEO (low-Earth orbit) and little LEO constellations, of which only really Global Star, Iridium and Orbcomm managed to succeed.”

Rosario said what was happening now was really exciting.

“I am really enjoying seeing the breadth of engagement. We are all passionate about STEM education and outreach. That’s fantastic – just seeing kids eyes light up about the opportunities to work in technology,” he said.

Rosario said Yass, about 60 kilometres from Canberra, was a fantastic place, with proximity to government and the ACT space industry but also sufficient distance from all the radio frequency interference generated by a capital city.

He grew up in Perth and studied electronics and communications engineering.

“That’s a bit of a rare degree now, though maybe there’s a resurgence. It’s relatively difficult to find people coming through with RF and communications expertise. There was a massive spike in IT,” he said.

“I have had a long association with Defence and government with various projects and capabilities. It’s a great sector to be working in.”

Tags:
News
Category
operations
Discovery of new worlds all in a day’s work for TESS
Statement of strategic intent a boost to Aussie space sector