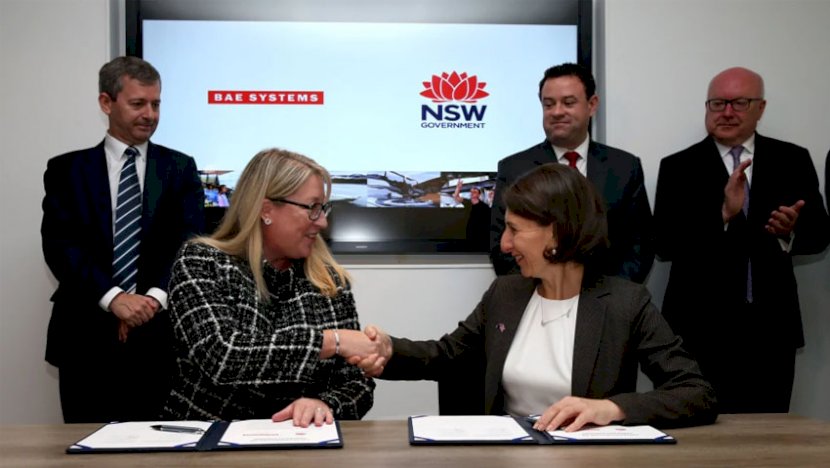 BAE Systems Australia has committed to deliver a cutting-edge aerospace, space and innovation research and development facility as part of a university and advanced manufacturing precinct being delivered at the Western Sydney Aerotropolis. 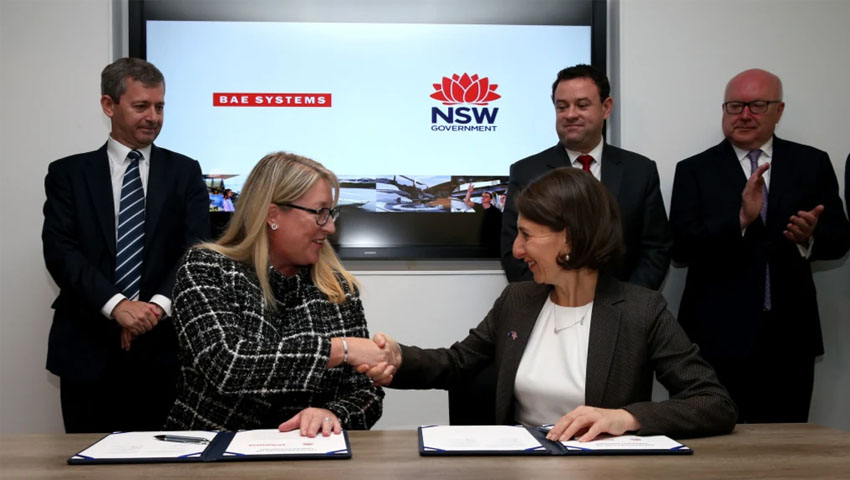 Premier Gladys Berejiklian was at BAE Systems headquarters in London to sign a memorandum of understanding with the company, which will ensure NSW leads the nation in developing tomorrow’s scientists, engineers and mathematicians.

BAE Systems has a long track record of supporting the Australian Defence Force to maintain a capability edge, and the Western Sydney Aerotropolis will be the home of Australia’s future aerospace industry.

Western Sydney Airport will be a game changer for the region. Strategic planning for the greenfield land around the airport will unlock opportunities to deliver new jobs and homes supported by key infrastructure in the heart of Western Sydney, bringing us another step closer to realising a 30-minute city.

The Aerotropolis will make a significant contribution to 200,000 new jobs for Western Sydney by establishing a new high-skill jobs hub across aerospace and defence, manufacturing, healthcare, freight and logistics, agribusiness, education and research industries.

Premier Berejiklian said, “The Aerotropolis we are building around the Western Sydney Airport is a great opportunity for firms around the world to invest in NSW. BAE Systems Australia’s interest in NSW as a destination for this research facility is a huge vote of confidence in our economy and our plans for the new airport city.”

“This partnership will allow us to create the high-tech jobs we need to keep NSW as the number one jobs market in the nation,” the Premier added.

BAE Systems Australia chief executive Gabby Costigan said the MOU will allow the company to explore the advantages of becoming a part of the innovation precinct at the new airport city.

"Australia has a long history of innovation in the defence industry, and the Aerotropolis in Western Sydney presents a great opportunity to build on that history," Ms Costigan explained.

The announcement forms part of the NSW government’s commitment to creating 200,000 jobs in and around the Western Sydney Aerotropolis.

The Aerotropolis will be adjacent to the new 24-hour international (Nancy-Bird Walton) airport at Badgerys Creek. The new R&D facility will be located within a university being developed through a partnership between the University of Newcastle, University of NSW and University of Wollongong (the NUW Alliance), Western Sydney University and the NSW government.