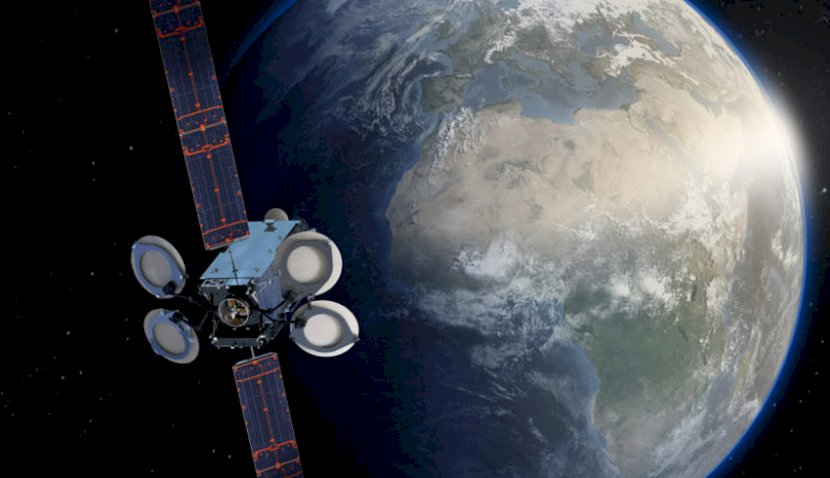 The space agency intends to launch an infrared telescope that will survey potentially harmful near-Earth objects, a NASA official has told a committee meeting in Washington. 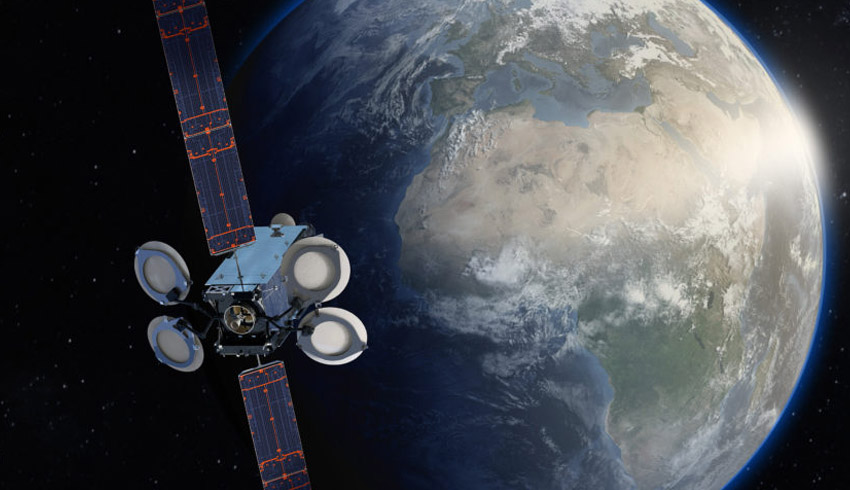 NASA associate administrator for science Thomas Zurbuchen said the project was designed to meet a congressional goal of discovering at least 90 per cent of near-Earth asteroids at least 140 metres in diameter.

This mission is to be directed by NASA, with development led by NASA’s Jet Propulsion Laboratory.

Zurbuchen told the meeting of the NASA Planetary Science Advisory Committee in Washington that the mission would fly a 50-centimeter telescope with a camera sensor operating in the infrared band.

The craft would mass no more than 1,300 kilograms, so it could be launched on a rocket, like an Atlas 5 or Falcon 9. Once operational, the mission should reach the 90 per cent congressional goal within a decade. The mission would last 12 years.

“The only reason we want every 140-metre object is not because we need it to do all the science. It’s because we want to understand whether one of them is on a collision course over time to Earth,” he said.

In June, a report of a committee of the US National Academies said a new purpose-built space-based infrared telescope was the best way to meet Congress’ goal of identifying all potentially harmful near-Earth objects of at least 140 metres in diameter.

The launch of the new telescope would be no sooner than 2025.

The total cost of the near-Earth object surveillance mission would be US$500 million-$600 million, with funding from NASA’s planetary defence program.

The program is currently funded at US$150 million per year. NASA is now finishing work on the Double Asteroid Redirection Test mission, planned for launch in 2021.

This will be the first-ever purely planetary defence mission, with a probe to be smashed into a “non-threatening” asteroid to determine if its orbit can be altered.

The target asteroid is one of two travelling in close proximity, and orbital variation will be readily detected as its path diverges from its companion.

The US government has charged NASA with keeping watch for potentially harmful asteroids, which is carried out through a network of ground-based telescopes and a single space-based infrared telescope.