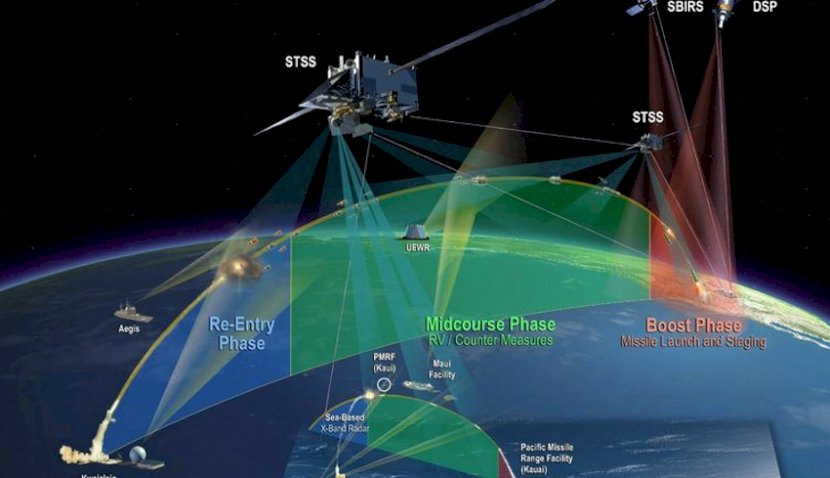 The Space Tracking and Surveillance System (STSS) satellites built by Northrop Grumman for the US Missile Defense Agency (MDA) have far surpassed their four-year on-orbit design life, with the recent completion of a 10th year of space operations. 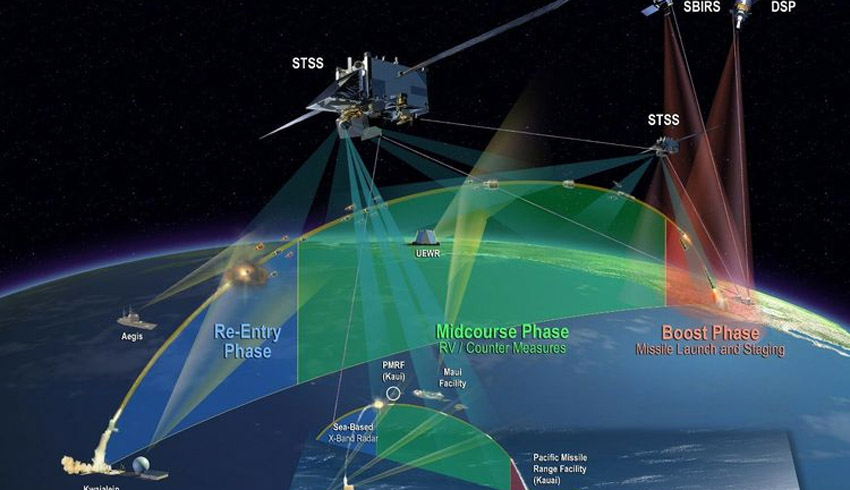 STSS has tracked ballistic missiles through all phases of flight and in 2013 demonstrated the 'launch on remote' capability, which significantly expands the defended area of a US Navy Aegis cruiser.