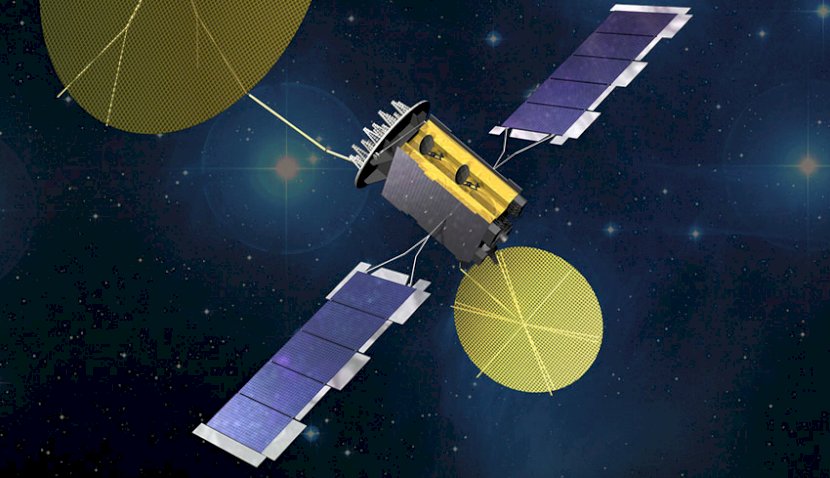 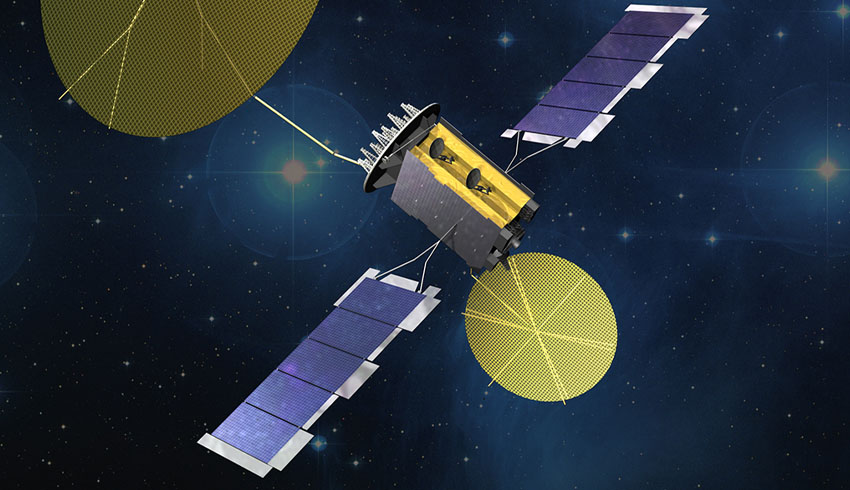 The rigorous MOT&E, conducted by the US Navy’s Commander, Operational Test and Evaluation Force, included participation from the US Army and the US Marine Corps.

Mobile forces have been conducting early testing and training on MUOS since the network was approved for early combatant command use in July 2016. In August 2018, US Strategic Command approved MUOS for expanded operational use to include non-combat operations – like humanitarian response, disaster relief and further training.

Kay Sears, vice president and general manager of Lockheed Martin’s military space line of business, said, "MUOS is a game changer for our troops, providing incredible new voice and data capabilities with near global coverage from satellites that act like cell towers 22,000 miles above the Earth."

"Imagine leaping in technology from a walkie-talkie to a modern cellular phone with global reach. This is what MUOS is for our troops and its network technology will provide more than 10 times the communications capacity the legacy UHF SATCOM system can provide," Sears added.

Users with new MUOS terminals will be able to seamlessly connect beyond line-of-sight around the world and into the Global Information Grid, as well as into the Defense Switched Network. MUOS also has demonstrated successful communication of Integrated Broadcast Service (IBS) messages.

Manny Mora, vice president and general manager for the space and intelligence systems line of business at General Dynamics Mission Systems, said, "MUOS will provide a level of voice and data communications capability that warfighters have never had using legacy SATCOM systems. With voice clarity and data speed rivalling what civilians enjoy on their cellphones, MUOS delivers a tactical communications and operational advantage. Wherever our forces are deployed, MUOS will be there."

MUOS’ ground system, built by General Dynamics Mission Systems, has two locations in the US, one in Australia and one in Europe – each supporting the system’s global, beyond-line-of-sight, narrow-band communications reach.

Tags:
News
Category
operations
Industry Minister heads for US to promote Aussie space industry
US leads the way in space, but keen to work with like-minded nations