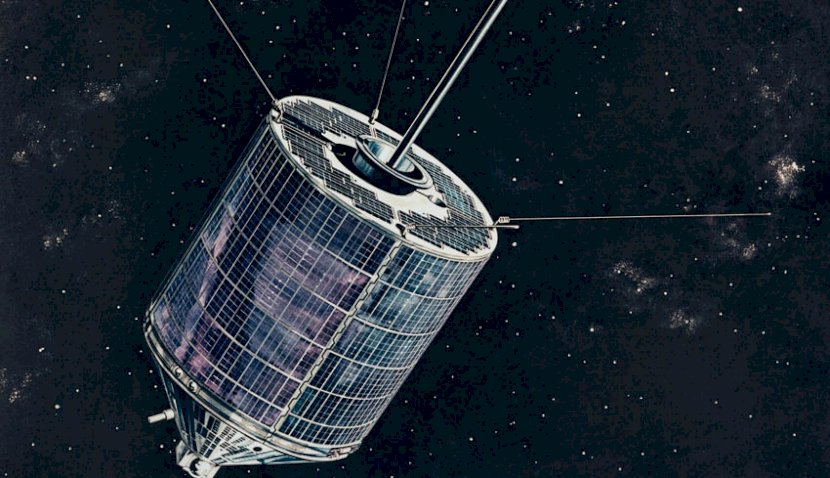 Fifty years ago, Germany was elevated to the status of a spacefaring nation when, in partnership with NASA, the Azur research satellite was launched from Vandenberg in California. 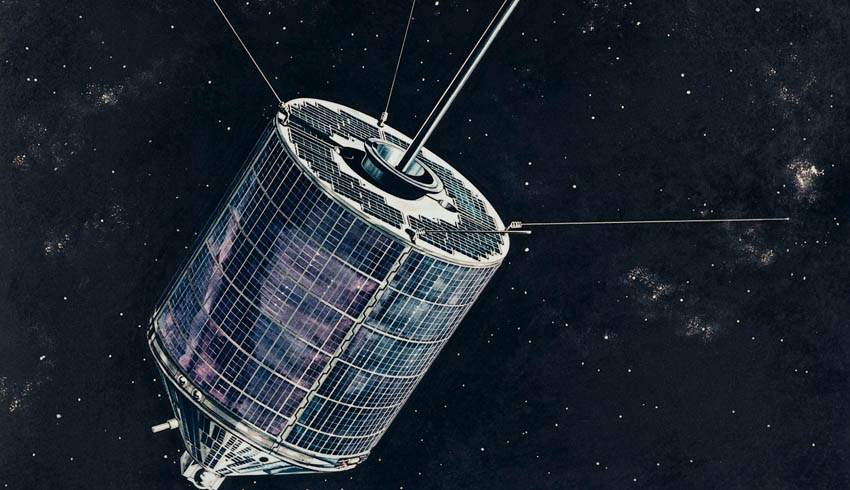 This year has already marked 50 years since the first landing on the moon and 50 years since Airbus was founded. Now there is another 50th anniversary on the horizon: 50 years ago, Germany was elevated to the status of a spacefaring nation following the successful launch of Azur, its first research satellite.

Azur was developed and built at what are now Airbus sites in Bremen (formerly ERNO), Friedrichshafen (Dornier) and Ottobrunn (MBB).

Specialist magazines at the time reported on the importance of Azur: “The construction of the Azur research satellite, in which all German space companies were involved, heralded the end of the learning phase of the 1960s.”

To this day, the Azur, which weighs 72 kg, is often seen as the breakthrough in Germany’s emergence as a space research and industry nation.

The research satellite was used to study cosmic ray particles and how they interact with the magnetosphere, as well as to investigate the northern lights and solar winds. Even then, scientific interest was fierce: more than 100 experiments were proposed, of which seven ultimately made it aboard Azur.

Airbus is a global leader in aeronautics, space and related services. In 2018, it generated revenues of €64 billion and employed a workforce of around 134,000. Airbus offers the most comprehensive range of passenger airliners.

Airbus is also a European leader providing tanker, combat, transport and mission aircraft, as well as one of the world’s leading space companies. In helicopters, Airbus provides the most efficient civil and military rotorcraft solutions worldwide.