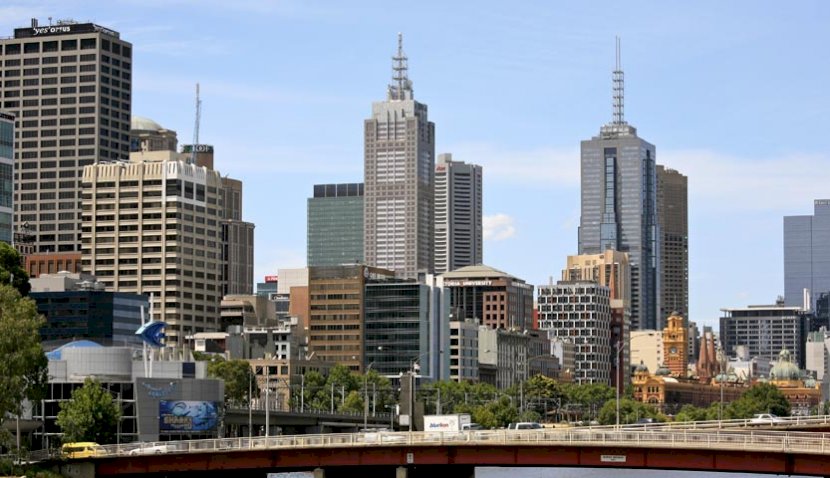 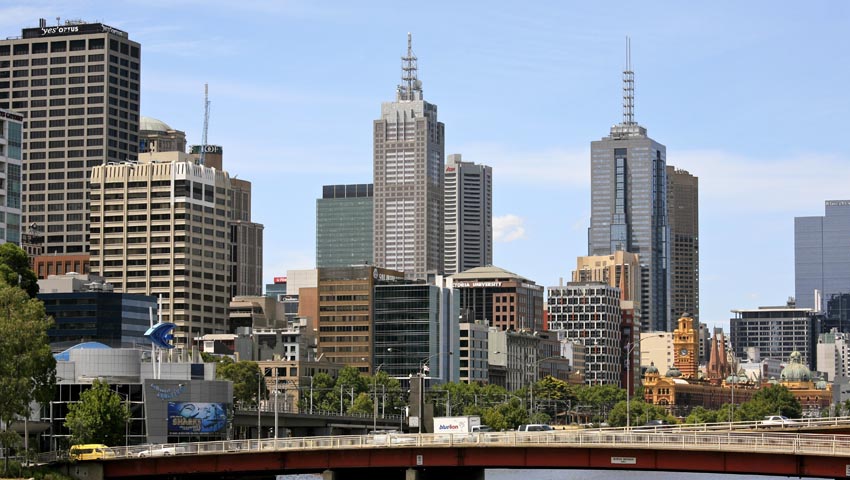 According to the 2020 Times Higher Education World University Rankings by subject, Swinburne now places in the top 201-250 for physical sciences, which includes the broad areas of astronomy, physics, chemistry and earth sciences.

“This improvement shows our focus on world-class research and research facilities is working. It also recognises the exceptional work our teachers, academics and researchers contribute to the field and the high quality of our science degrees,” she said.

In the 2019 rankings, Swinburne overall ranked in the 350-400 group and 250-300 for physical sciences. The Times university rankings place institutions individually for the first 100 and then in groups.

Swinburne said the improvements recognised some of its recent achievements.

That includes its key role in lifting Australia’s space industry through the most significant space industry research concentration in Australia, the Cooperative Research Centre for Smart Satellite Technologies and Analytics (SmartSat CRC).

It has also conducted a project to build the southern hemisphere’s first dark matter detector as part of the new Stawell Underground Physics Laboratory and led the research team investigating a 96 million-year-old pterosaur, hailed as Australia’s most complete winged reptile discovery

Swinburne researcher Professor Margaret Reid also became the first female physicist to be awarded the Moyal Medal, which recognises outstanding contributions to the field of physics

Swinburne researchers also made some world-first astronomy discoveries such as determining the precise location of a fast radio burst and using artificial intelligence (AI) to capture fast radio bursts in real time time.

Subject rankings released by Times Higher Education in November showed Swinburne’s business and economics subjects continued to climb, moving into the top 301-400. In October, Swinburne’s STEM achievements were recognised, with engineering and technology, and computer science both rising in the rankings to sit at 176-200 and 251-300, respectively.

In September, Swinburne placed in the top 400 of the world’s best universities in the 2020 Times Higher Education World University Rankings, positioning Swinburne in the top 3 per cent of universities worldwide.