Europe doubles down with record investments in space capabilities 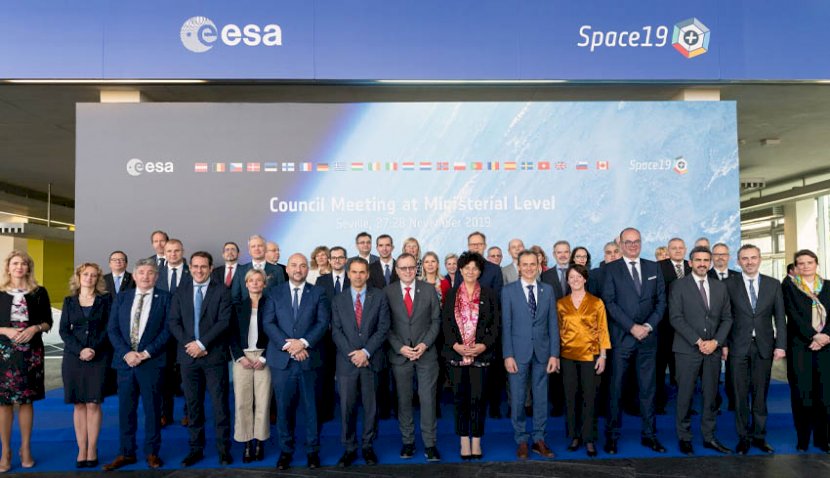 Space ministers from across the European Union have converged on Seville, Spain, to discuss the continent’s future as a ‘space power’, with the focus firmly on establishing Europe as a leading space ‘nation’.

Europe doubles down with record investments in space capabilities 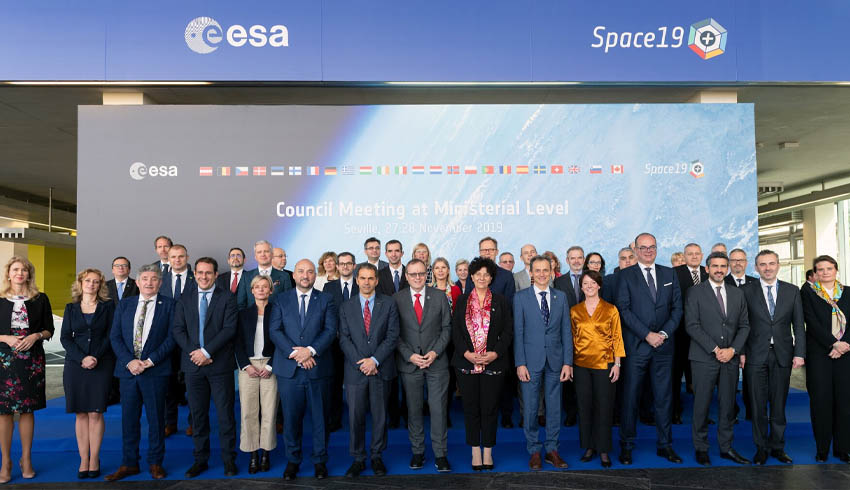 Modern societies heavily depend on services enabled by space technology.

Without being aware, we permanently use satellite-based navigation devices to find our way, rely on satellites to check the weather forecast, watch television brought to us by satellites and try to understand the consequences of climate change – collecting data via satellites.

European citizens expect ESA to make their lives better – reaping the benefits of space technology in day-to-day activities. This is a challenging responsibility. To fulfil it, ESA needs to excel in the global competition with inspiring space programs in all domains of space.

European ministers have strongly endorsed ESA to take this lead, increase its organisational agility, effectiveness and efficiency, and reinforce its relationship with the European Union.

ESA director general Jan Wörner said, “We have looked at the future of our activities solely from the point of view of benefits we can bring to society, industry, governments and all Europe’s people.

“We tried to explain these benefits to European citizens, scientists, company leaders, the politicians and our international partners. With the support of our member states we created the Space19+ proposal, which was not only looking nice on big screens. European ministers funded everything proposed with €14.4 billion (A$23.3 billion), the highest subscription in the history of ESA. This is a full success, a collective success!”

Professor Günther Hasinger, ESA director of science, said, “At Space19+, ministers decided on a boost of space science in Europe for the first time after 25 years.

“This enables Europe to embark on some of the biggest upcoming scientific opportunities. Observing supermassive black holes mergers, analysing at the same time the light as well as the gravitational waves, will tell us how these gargantuan monsters alter time and space. This is absolutely essential to understand how our universe works.”

The 10 per cent increase for science also allows for more small but fast-developed missions, like Cheops and Comet Interceptor, in close co-operation with ESA member states.

With the funding provided at Space19+, ESA will be able to issue a call for a new generation of European astronauts, send them to the International Space Station and also to the moon aboard the Orion spacecraft.

ESA will strengthen its partnership with NASA by contributing vital transportation, technology and habitation for the Gateway, the first lunar spaceport.

As part of the most ambitious robotic exploration program ever attempted, ESA will build the first spacecraft to return pristine samples from the surface of Mars, transforming our knowledge of the Red Planet.

Recognising ESA's vital role in guaranteeing Europe's place in space, ministers have expressed their full support to the director, giving him a clear mandate to reinforce both ESA's relationship with the European Union and to increase its own organisational agility, effectiveness and efficiency.

“Taken by the European ministers at Space19+ in Seville, these far-sighted decisions allow ESA to look with confidence and fresh commitment towards the opportunities of the next decade and beyond. I am proud to be the director general of a stronger European Space Agency, leading a united space in Europe, co-operating where possible and competing where necessary, but uniting Europe in and through space,” said Wörner.