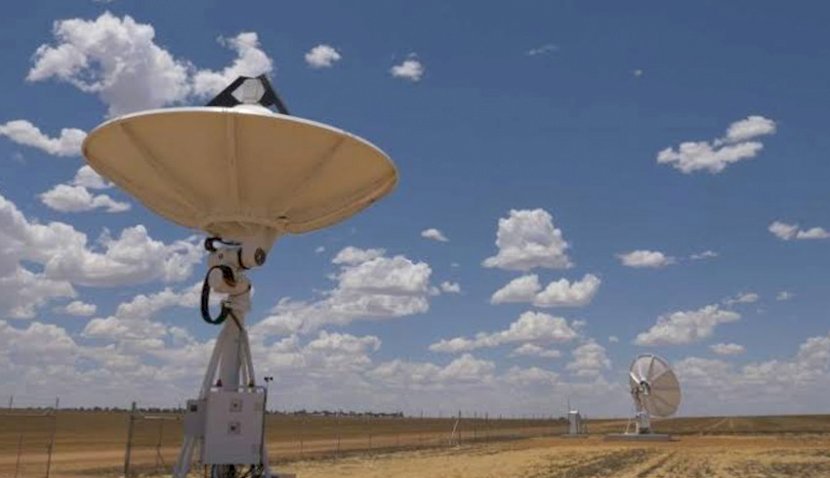 Australia-based Capricorn Space has signed an agreement with Japanese ground segment as a service provider Infostellar that will enable Infostellar customers to access their satellite constellations from the Australian Ground Network – West (AGN-W) site near Mingenew in Western Australia. 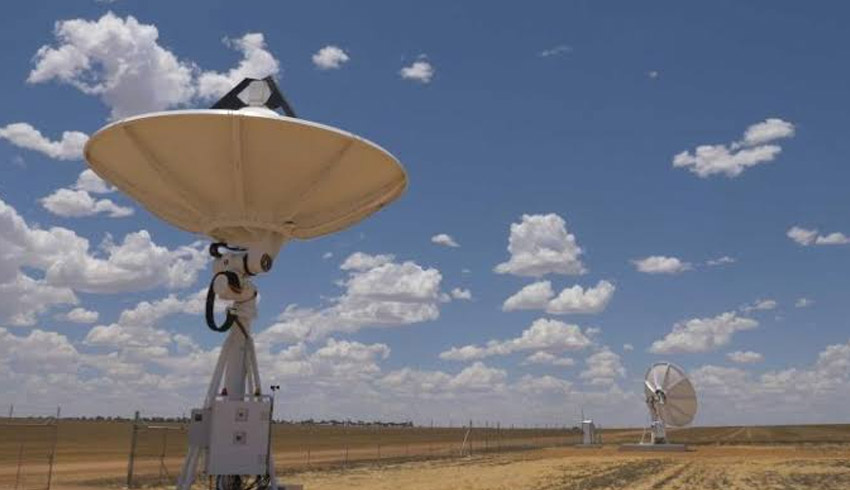 The facility became operational in October 2019 after a greenfield construction program was instigated at the beginning of the year.

The site was officially inaugurated at an opening ceremony on location on 10 December 2019.

Capricorn Space CEO Mark Thompson said, "We are excited to welcome Infostellar to our family. We have been following their progress with much interest since we first contemplated the establishment of our site in Western Australia.

"Infostellar and their StellarStation platform will make it easier for their customers to secure on-demand access to their satellites as they pass within our coverage zone and we will jointly be able to deliver reliable, cost effective and timely services."

"We see Australia as an increasingly attractive place to do space business, and hope that StellarStation’s protocol- and hardware-agnostic platform will contribute to the development of a vibrant space ecosystem with lower barriers to entry," Kurahara said.

One observation was that relatively few commercial ground stations exist in Australia and indeed the southern hemisphere. When combined with Australia’s expansive geography it became apparent that a network of ground stations across the country would greatly enhance the ability to service the LEO and MEO markets.

Capricorn Space has established an experienced team of management, technical, regulatory and business development professionals who have collectively accumulated well over 100 years of space industry experience.

By lowering barriers to entry in the ground segment, Infostellar empowers new space start-ups to build better missions and improve the quality of their service. Founded in 2016, Infostellar is headquartered in Tokyo, Japan.