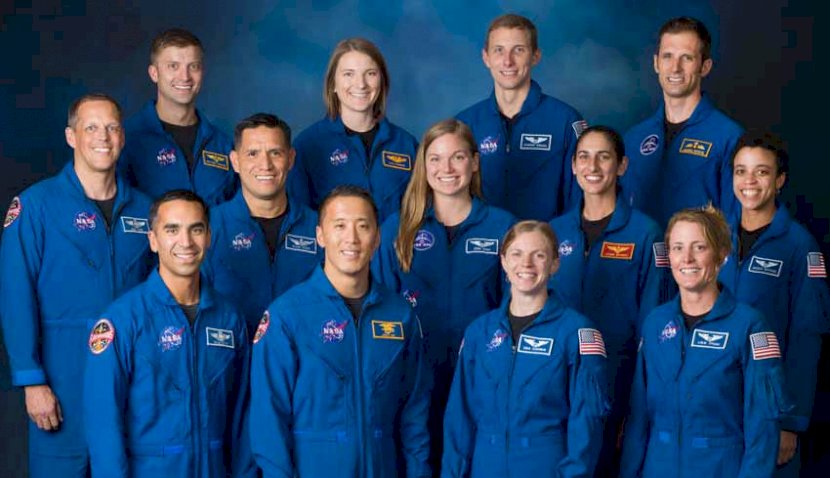 NASA will honour the first class of astronaut candidates to graduate under the Artemis program at 10:30am EST on Friday, 10 January at the agency’s Johnson Space Center in Houston. 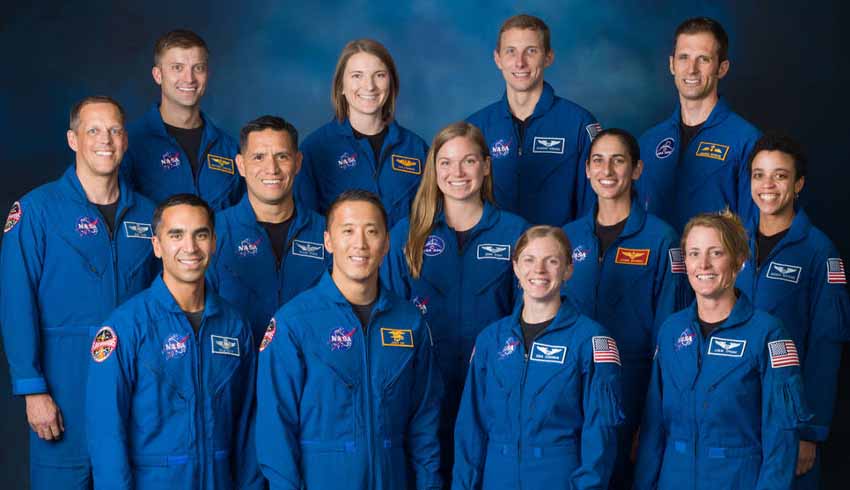 After completing more than two years of basic training, these candidates will become eligible for spaceflight, including assignments to the International Space Station, Artemis missions to the moon, and ultimately, missions to Mars.

The ceremony will air live on NASA Television and the agency’s website. The new graduates also will be available for in-person and remote media interviews following the ceremony.

The class includes 11 NASA candidates, as well as two Canadian Space Agency (CSA) candidates, selected in 2017. The NASA candidates were chosen from a record-setting pool of more than 18,000 applicants. The CSA candidates have been training alongside their NASA classmates.

All astronaut candidates have completed training in spacewalking, robotics, International Space Station systems, T-38 jet proficiency, and Russian language. At the ceremony, each candidate will receive an astronaut pin, marking their graduation from basic training and their eligibility to be selected to fly in space.

As astronauts, they’ll help develop spacecraft, support the teams currently in space and ultimately join the ranks of only about 500 people who have had the honour of going into space.

NASA continues its work aboard the space station, which, in November 2020, will celebrate 20 consecutive years of human occupation. The agency also is on the verge of launching astronauts from American soil aboard American commercial spacecraft and preparing to send humans to the moon as part of the Artemis program.