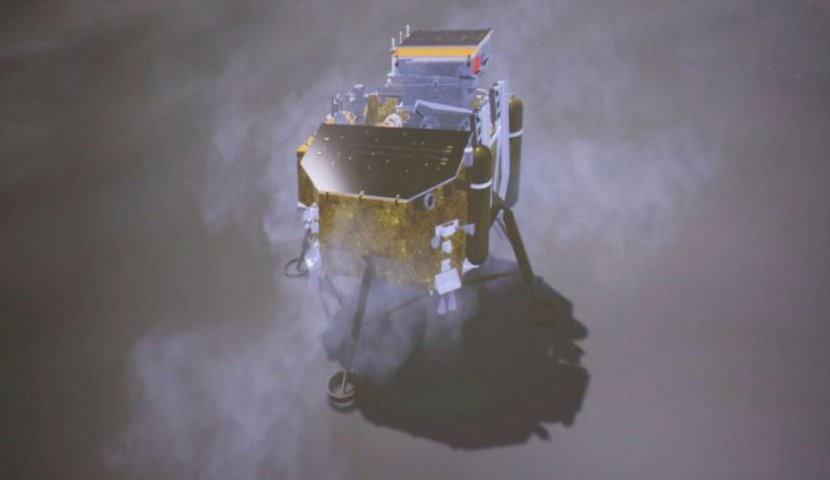 During 2019, Israel and India both failed to soft land probes on the lunar surface but China has quietly notched up a full year of operations of its exploration rover. 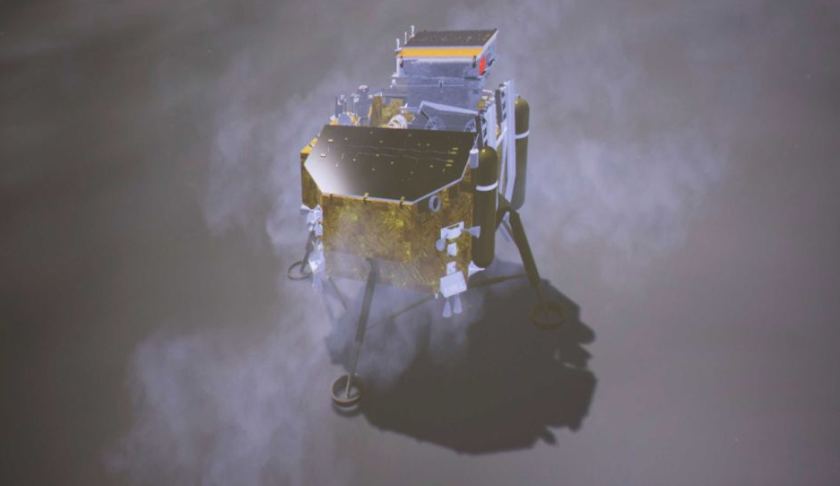 China’s Chang'e-4 probe launched on 8 December 2018 and made the first-ever soft landing on the far side of the moon on 3 January last year.

The probe touched down in in the Von Kármán crater at the lunar South Pole-Aitken basin, where they have been ever since.

Chang'e-4 mission scientists have christened their landing site Statio Tianhe. Tianhe is Mandarin for the Milky Way and Statio is Latin for station.

In moon terms, the operation has been under way for a total of 13 lunar days, with the lander and rover now switching to dormant mode for the lunar night.

Considering Yutu-2 had a design life of three months, it has performed far better than expected.

Xinhua cited officials from the Lunar Exploration and Space Program Center of the China National Space Administration, who said data obtained by the visible and near-infrared spectrometer on Yutu-2 enabled China to identify minerals olivine and pyroxene in the soil at the landing site.

These came from the lunar mantle deep inside the moon.

Due to the complicated geological environment and the rugged and heavily cratered terrain on the far side of the moon, the rover drives slowly but steadily and is expected to continue traveling on the moon and make more scientific discoveries, Xhinua said.

In order to transmit data from the moon back to Earth, China placed a relay satellite called Queqiao (Magpie Bridge) in lunar orbit.

That also continues to work well and Chinese scientists said it could stay in operation for another 10 years.

China has big plans for its lunar exploration program.

The Chang'e-5 lunar probe, weighing about 8.2 tonnes, is expected to be launched in 2020 to bring two kilograms of lunar samples back to Earth.