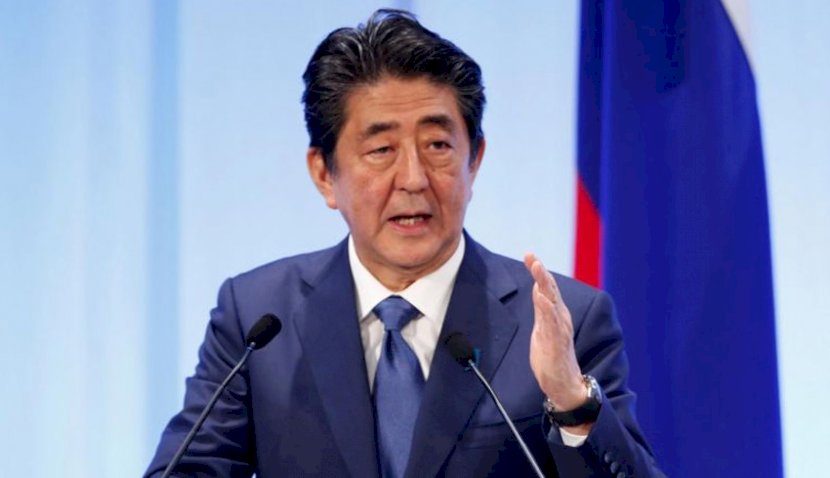 Japanese Prime Minister Shinzo Abe has confirmed the launch of a $567.6 million Space Domain Mission Unit to respond to the threats to Japan’s space assets, including military and civilian satellites and related space infrastructure, following the lead of the US. 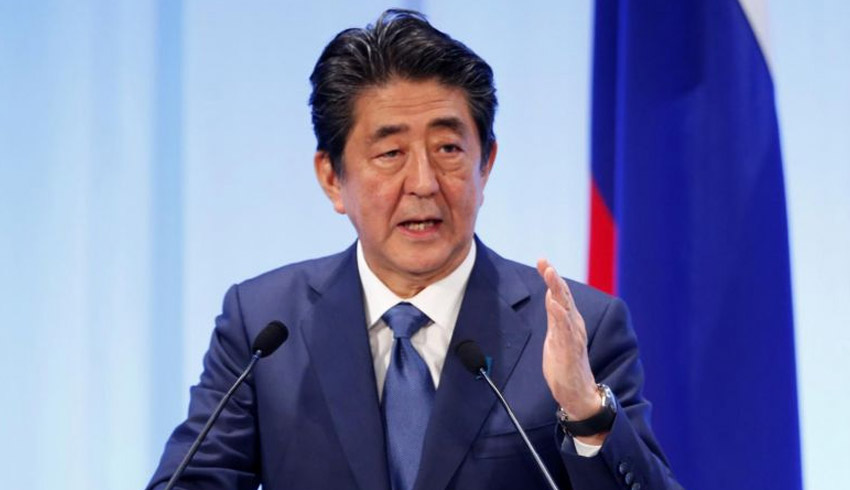 The Space Domain Mission Unit will operate as part of the Japanese Air Self-Defense Force, standing up in 2022.

Prime Minister Abe said the new unit will work closely with its US counterpart, the US Space Force, recently launched by President Donald Trump.

"We will drastically bolster capability and system in order to secure superiority" in those areas, he said in a speech at the opening of the 2020 parliamentary session.
The Space Domain Mission Unit will be formed at Fuchu Air Base with a staff of around 20 before the full launch in 2022.

That already appears to be happening. The US routinely mentions its ongoing military space co-operation with its Five Eyes partners, UK, Australia, New Zealand and Canada, and ally partners including France, Germany and Japan.

PM Abe has long cherished a vision to revise the country’s avowedly pacifist constitution, drafted by the US after World War II.

That imposes strict limits on foreign deployment of Japanese forces, appropriate after WW2 but less so now as Japan seeks to play a greater role in world affairs and the US calls on allies to contribute more.

PM Abe’s speech coincided with the 60th anniversary of the US-Japan treaty, the basis for the defence alliance, signed by his grandfather prime minister Nobusuke Kishi in Washington on 19 January 1960.

That treaty allows the US to station troops and equipment in Japan and in return the US undertakes to protect against attack.

"We have elevated the relationship to one in which each of us, the US and Japan, protects the other, thereby giving further force to the alliance," PM Abe said in his speech.

"Going forward, it is incumbent upon us to make it even more robust, to make it a pillar for safeguarding peace and security in both outer space and cyber space."

That will eventually comprise around 16,000 personnel, most from the USAF and mostly drawn from the US Space Command, to be the Space Force's operational component.