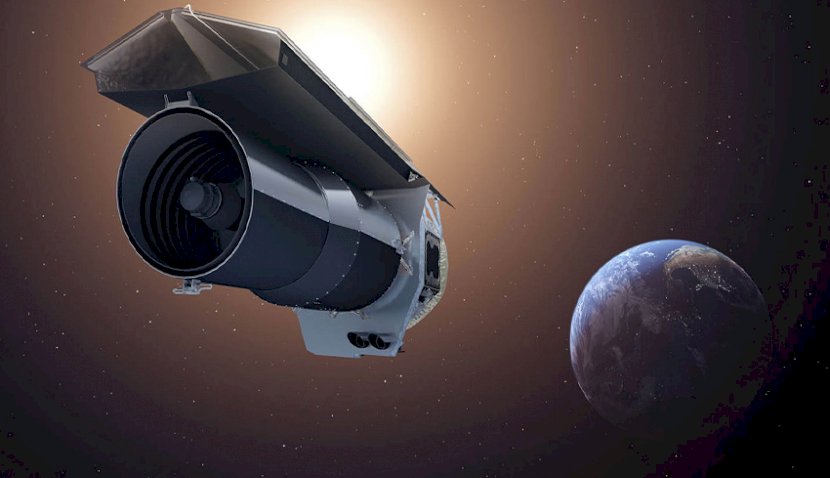 NASA has celebrated the far-reaching legacy of the agency’s Spitzer Space Telescope – a mission that, after 16 years of amazing discoveries, will soon come to an end. 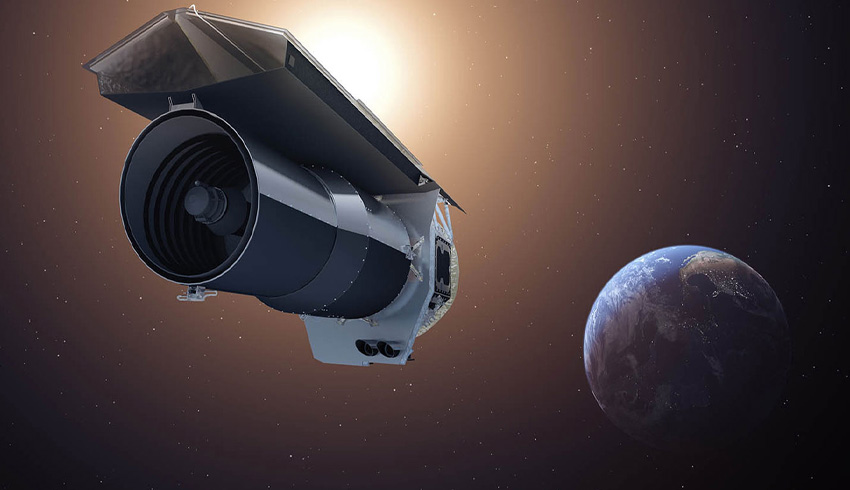 NASA is celebrating the legacy of one of its Great Observatories, the Spitzer Space Telescope, which has studied the universe in infrared light for more than 16 years. The Spitzer mission will come to a close on 30 January.

Launched in 2003, Spitzer revealed previously hidden features of known cosmic objects and led to discoveries and insights spanning from our own solar system to nearly the edge of the universe.

Paul Hertz, director of astrophysics at NASA Headquarters, said, "Spitzer taught us how important infrared light is to understanding our universe, both in our own cosmic neighbourhood and as far away as the most distant galaxies."

One of NASA's four Great Observatories, Spitzer launched on 25 August 2003, and has studied the cosmos in infrared light. Its breathtaking images have revealed the beauty of the infrared universe.

Spitzer made some of the first studies of exoplanet atmospheres (atmospheres of planets around stars other than our sun).

"The advances we make across many areas in astrophysics in the future will be because of Spitzer's extraordinary legacy," Hertz said.

It confirmed two and discovered five of the seven Earth-size exoplanets around the star TRAPPIST-1 – the largest batch of terrestrial planets ever found around a single star.

Spitzer was designed to study "the cold, the old and the dusty", three things astronomers can observe particularly well in infrared light. Infrared light refers to a range of wavelengths on the infrared spectrum, from those measuring about 700 nanometres (too small to see with the naked eye) to about one millimetre (about the size of the head of a pin).

Different infrared wavelengths can reveal different features of the universe. For example, Spitzer can see things too cold to emit much visible light, including exoplanets (planets outside our solar system), brown dwarfs and cold matter found in the space between stars.

As for "the old", Spitzer has studied some of the most distant galaxies ever detected. The light from some of them has travelled for billions of years to reach us, enabling scientists to see those objects as they were long, long ago.

In fact, working together, Spitzer and the Hubble Space Telescope (which observes primarily in visible light and at shorter infrared wavelengths than those detected by Spitzer) identified and studied the most distant galaxy observed to date.

The light we see from that galaxy was emitted 13.4 billion years ago, when the universe was less than 5 per cent of its current age.

JPL manages and conducts mission operations for the Spitzer mission for NASA's Science Mission Directorate in Washington. Science operations are conducted at the Spitzer Science Center at IPAC at Caltech. Spacecraft operations are based at Lockheed Martin Space in Littleton, Colorado.

Data are archived at the Infrared Science Archive housed at IPAC at Caltech. Caltech manages JPL for NASA.