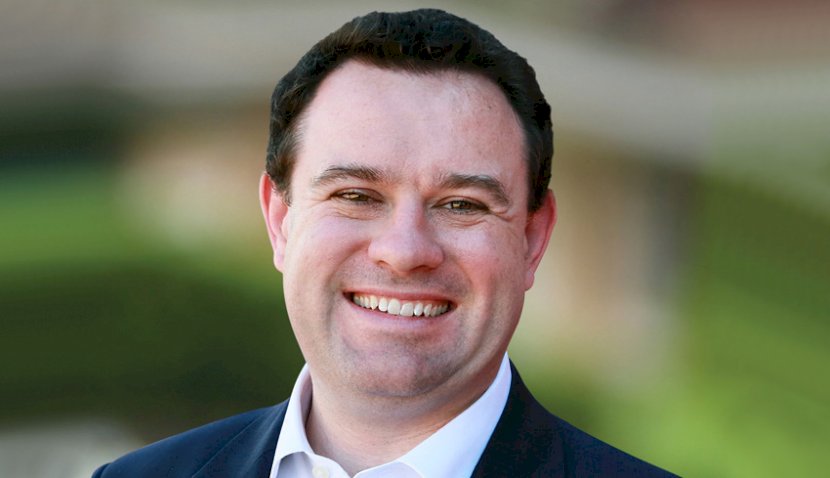 NSW and the Grand Duchy of Luxembourg have signed a memorandum of understanding (MoU) on future space activities. 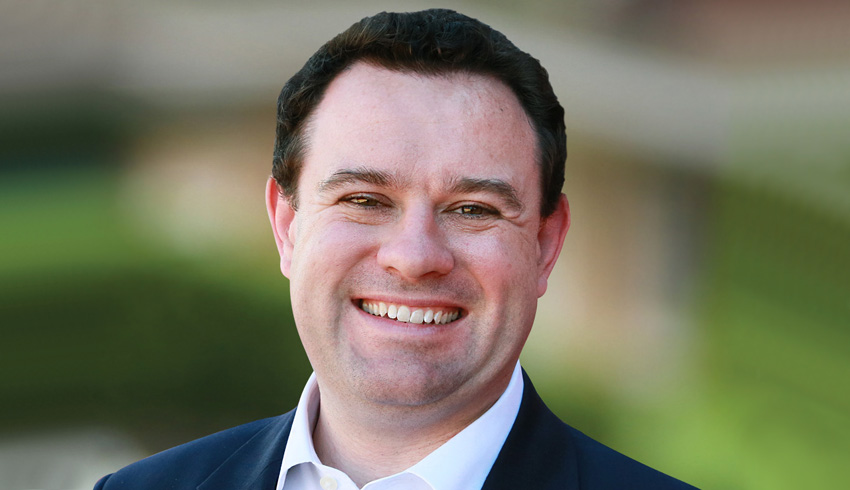 This agreement establishes a framework for co-operation on space-related activities in areas including space science and space policy and law.

The MoU followed the meeting of Luxembourg’s Deputy Prime Minister and Minister of the Economy Étienne Schneider and NSW Minister for Jobs, Investment, Tourism and Western Sydney Stuart Ayres in Sydney last November.

“This MoU will help the state build and deliver on its world-leading research in such areas as space resource utilisation.”

Minister Schneider said, “The co-operation with NSW is yet another driver behind Luxembourg’s ambition to become a European hub for the exploration and use of space resources.

“We are focused on supporting a sustainable ecosystem for the space industry and offering a platform in Europe for commercial space development.”

Luxembourg, a landlocked European nation just slightly bigger than the ACT, is an unlikely but significant space nation. It’s a member of the European Space Agency and home to a number of major players, such as the world’s largest satellite company, SES Global.

The government has made significant efforts to foster a space industry, even establishing the legal framework for companies seeking to conduct asteroid mining.

The Luxembourg space sector’s contribution to the nation’s GDP is among the highest in Europe.

It undertakes major research into applying its successful technical fields to the exploration, exploitation and utilisation of space resources.

The MOU places particular emphasis on exploration and sustainable utilisation of space resources and the desire to foster a sustainable use of space and its resources.

This agreement enables a mutually beneficial exchange of ideas and personnel as well as the exploration of commercial possibilities.

Potential areas of space science collaboration include technology and applications such as high-tech instrumentation, ground communications and services, smart payloads development, space and intra-space communications and commercialisation of space data.