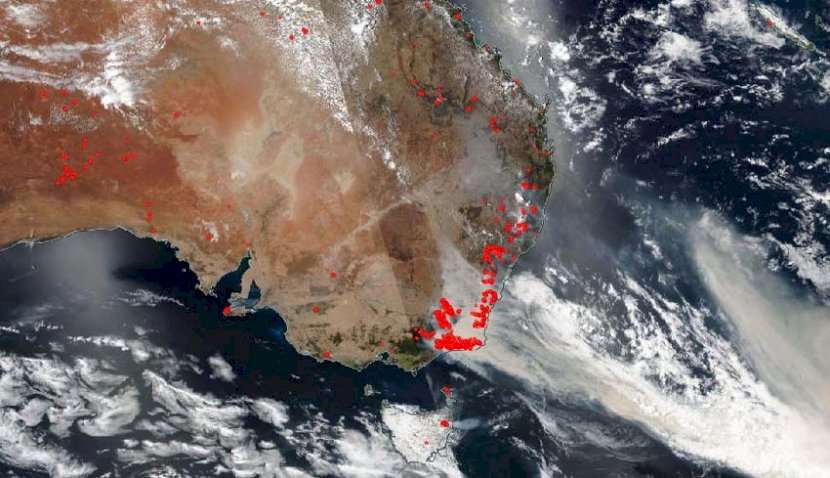 Australia’s disastrous summer bushfires have prompted fresh calls for Australia to acquire its own Earth observation satellite or even a constellation of smaller satellites. 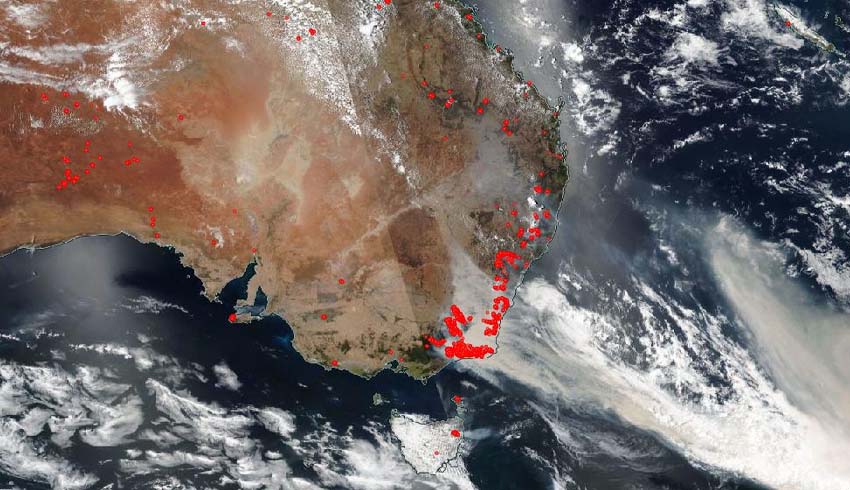 The satellites could be configured for Australian conditions and provide useful timely information directly to the firefighters.

Australia is actually overflown by a very large number of Earth observation satellites, which provide a very large amount of data on the environment, land use, resource, disaster management and much more.

However, that all comes from other people’s satellites, none of them dedicated to Australia’s particular requirements. That includes the prevalence of eucalypt forest, spectrally quite different to forests in other parts of the world.

Historically, the federal government has taken the view that provision of EO services can be provided from other countries’ investments or from commercial partners.

However, that’s changing, with the Commonwealth investing significantly in the space sector and with the emergence of the Australian Space Agency.

Dr Marta Yebra, senior lecturer in environment and engineering at the Australian University College of Science, said current satellite imagery from NASA and others provided useful information and was better than nothing.

“But we could do better if we had our own (satellite) that is fit for purpose,” she told the Canberra Times.

“Australia doesn’t own any satellite at the moment, it doesn’t have any mission at all... This means we rely heavily on external resources from other international space agencies.”

Yebra has used satellite imagery to predict fire spread for the NSW Rural Fire Service and for the ACT Parks and Conservation Service. From this, she can assess ground moisture levels and potential fuel loads.

The best solution would be an Earth observation satellite in geostationary orbit, providing high-quality imagery by way of a range of visible light, infrared or even synthetic aperture radar sensors.

However, such satellites are very, very expensive – hundreds of millions of dollars – and even if ordered now, would not be in service for some years.

Next best solution would be a constellation of small CubeSats in low-Earth orbit, configured for Earth observation and providing real-time information on bushfires. This is certainly on the Space Agency agenda.

Deputy head Anthony Murfett said the federal government had tasked the Space Agency to work with CSIRO, Geoscience Australia and the Bureau of Meteorology to examine how space-related Earth observation resources could better support bushfire preparedness, response and resilience.