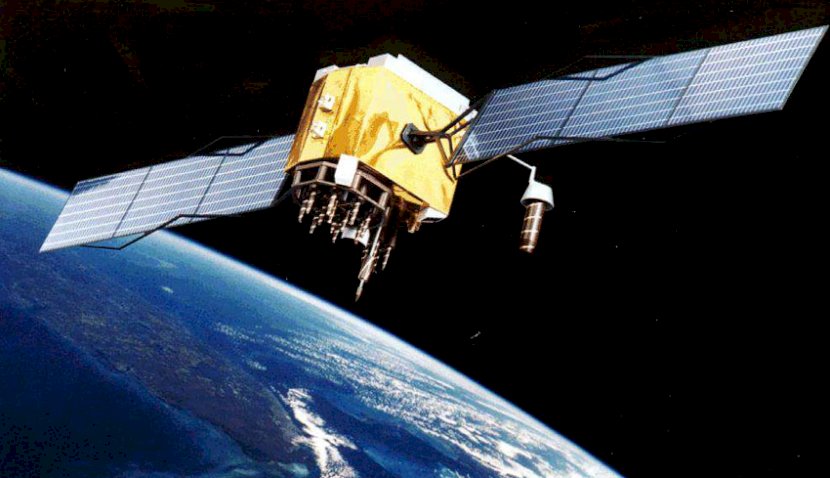 US Space Command has called out Russia for what it said is unacceptable and threatening conduct after a pair of Russian satellites were detected in the proximity of a US spy satellite. 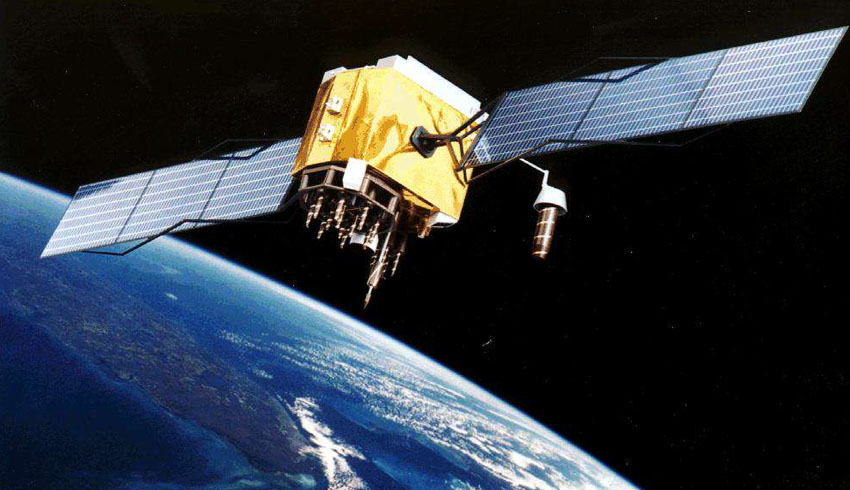 Commander of US Space Command and chief of the US Space Force General John Raymond said the Russian satellites had been actively manoeuvring near a US government satellite, apparently USA 245, an observation satellite operated by the National Reconnaissance Office.

The two Russian satellites were launched on 25 November last year and one, Cosmos 2542, released a smaller satellite, referred to as an inspector satellite.

Its curious manoeuvres were spotted by US satellite watcher Michael Thompson, an astrodynamics and space applications graduate student at Purdue University, who tweeted on 30 January: “Something to potentially watch: Kosmos 2542, a Russian inspection satellite, has recently synchronised its orbit with USA 245, an NRO KH11.”

So, how close is too close? Media reports suggest the Russian satellite approached within 160 kilometres.

Thompson told US media this was all circumstantial evidence.

“.. but there are a hell of a lot of circumstances that make it look like a known Russian inspection satellite is currently inspecting a known US spy satellite,” he said.

Thompson said Cosmos 2542 made its most recent move on 31 January and was drifting towards USA 245. It was probably only was close for a few days before 245 moved away.

USA 245 is a KH-11 observation satellite able to take high resolution optical and infrared imagery for US intelligence agencies. This was launched in 2013 and is the last of the KH-11 satellites in the US Keyhole spy satellite program, which began in the late 1950s.

Gen Raymond told US media the Russian conduct was unacceptable and threatening.

“These satellites have been actively manoeuvring near a US government satellite,” he told SpaceNews.

“We remain committed to preferring that space remain free of conflict.

“But other nations have turned space into a warfighting domain. Russia is developing on-orbit capabilities that seek to exploit the United States’ reliance on space-based systems.

“We have notified Russia through diplomatic channels.”

Gen Raymond said Space Command had been tracking the Russian satellites since their launch.

Other civilian satellite watchers aren’t totally convinced, with one suggesting the data was incomplete, particularly in relation to USA 245.

Gen Raymond defended the tracking data, saying the US was the most transparent nation in the world, with space data sharing agreements with 20 countries and about 100 companies and academic institutions.

“There needs to be a discussion on norms of behaviour and on responsible behaviour in space.”

So, what useful information could a Russian satellite gain from a US spy satellite? An article in the MIT Technology Review said this could be an attempt by the Russians to deduce USA 245’s camera aperture and resolution or its computer functionality and operating times.