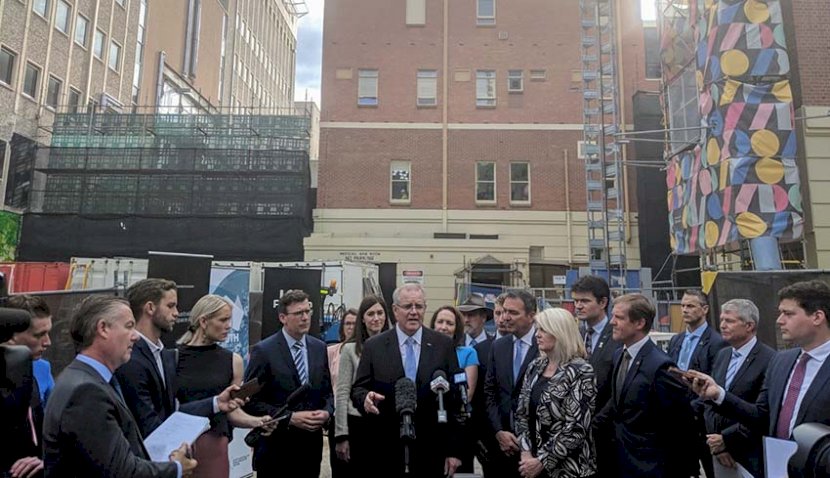 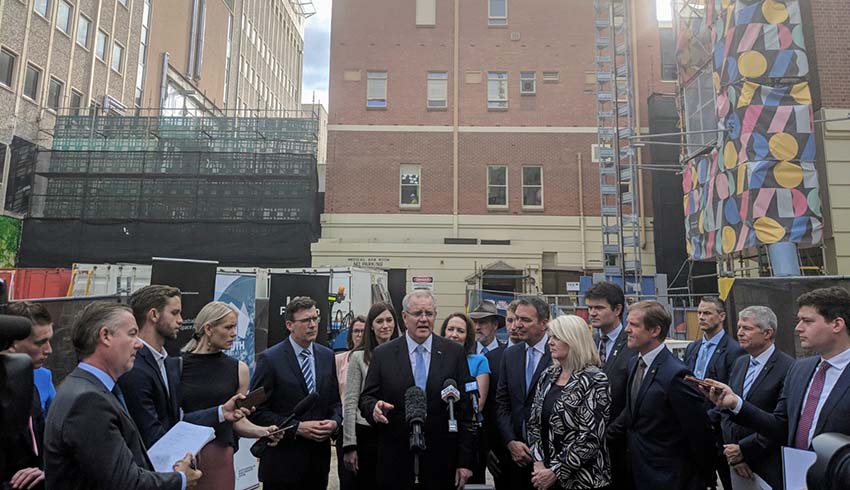 After being established on 1 July 2018, the Australian Space Agency moved into its new Adelaide premises in December.

"The Space Forum continues to attract growing interest locally and internationally. It has grown from 110 participants at the first forum in May 2016 to more than 900 at the last event in September 2019. Registrations for today’s event were exhausted over a week ago and we are expecting more than 1,000 people to attend," Price said.

Prime Minister Scott Morrison said the Space Agency had made outstanding progress since being established in July 2018 and was now ready to settle into its permanent home in the heart of the Lot Fourteen precinct in Adelaide.

"The Australian Space Agency is central to my government’s vision to secure more jobs and a larger share of the growing space economy – forecast to be over $1 trillion in size around the globe by 2040," the Prime Minister said.

"That’s why we’re investing almost $700 million into the space sector, including $150 million into Australian businesses so they can pick up more work and support more jobs by partnering with NASA’s moon to Mars initiative."

"We are now, without a doubt, the space capital of the nation. Young people from across the state have the opportunity to seize incredible jobs across the sector, right here in South Australia," Premier Marshall added.

The Space Forum will focus on key areas of national and international space trends, research and development, education and access to space.

Mr Price added, "The Space Forum brings together space leaders from around the world and provides a platform to discuss space and its benefits to Australia’s broader economy."

Minister for Industry, Science and Technology Karen Andrews said the opening was another chance to highlight the great opportunities space presents to everyday Australians.

"Australia’s space sector has gone from strength to strength since we established the agency and I’m confident we will continue to build on that momentum," Minister Andrews said.

"Space is inspirational but it’s also big business. The Morrison government is investing heavily in providing opportunity to Australians. We’ve set the goal of tripling the size of the sector in Australia to $12 billion and adding an extra 20,000 jobs by 2030. But beyond that space will create opportunities for core industries – from manufacturing to mining – to tap into new supply chains."

Head of the Australian Space Agency Dr Megan Clark AC said the national headquarters is a strong base for the agency to grow and transform the Australian space industry.

"We’re delighted to have a new home in the centre of Adelaide, and we look forward to developing the Australian Space Discovery Centre and Mission Control, which will open next year. I want to thank our team for all the hard work to establish our new facility, on time, and on budget," Dr Clark added.

A record number of 40 exhibitors will promote their innovative products and services at the exhibition showcase.

Students will also have the chance to learn about current and future careers within the space industry during Schools Space Passport sessions.