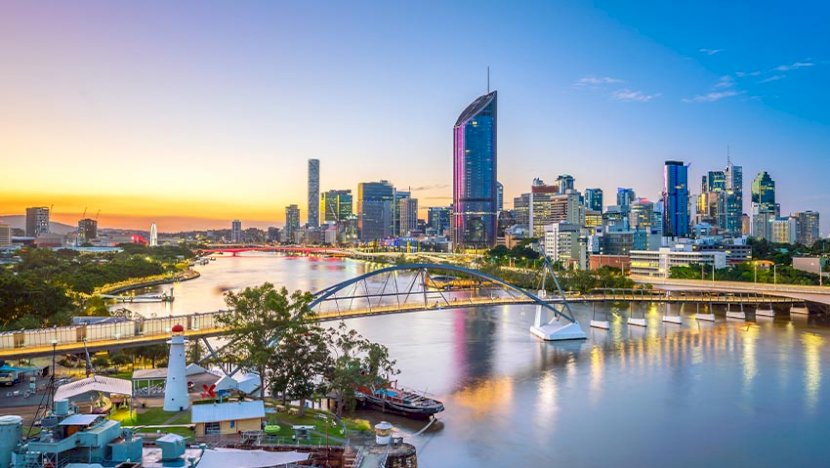 The Palaszczuk government has released the $8 million Queensland Space Industry Strategy 2020-2025, which outlines a plan to accelerate the development of the state’s space industry, establishing its position as an Australasian leader for space technologies and launches. 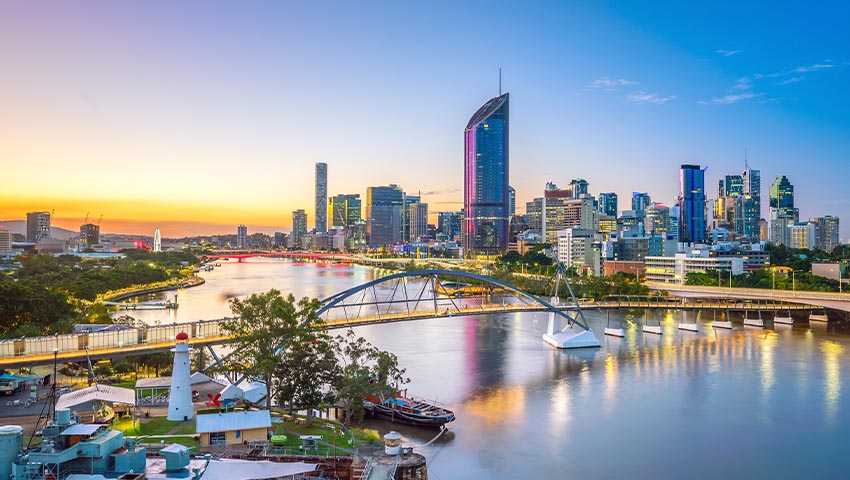 Minister for State Development Cameron Dick said the $8 million investment will accelerate Queensland’s space industry into a new growth phase, establishing its position as an Australasian leader for space technologies and launches.

According to the strategy, by 2025, Queensland’s space industry will be recognised as a leading centre in Australasia for launch activities, ground systems, Earth observation, niche manufacturing, robotics and automation for space.

Minister Dick stated, "50 years after humankind first walked on the moon, we are setting up Queensland’s space industry for the next 50 years. Because when it comes to the space industry, we want to see Queensland boldly go where no state has gone before."

Queensland has four key space-related strengths that are primed to be capitalised on:

"Our state has a respected high-tech aerospace industry, and is renowned globally for civil and military aviation, advanced manufacturing, and associated industries like mining equipment, technology and services (METS)," Minister Dick added.

Based on these strengths, the state government has developed a two-part action plan to grow Queensland’s space industry:

Minister Dick expanded on his comments, stating, "Queensland’s space industry already supports 2,000 jobs and generates $760 million in annual revenue through industry services like satellite communications, and we’re eager to build on these numbers.

"Space technology also adds value to other areas of our economy, delivering increased productivity through Earth observation data and satellite positioning systems. For example, there is huge potential for key industries in Queensland to benefit from satellite data, to improve practices like land and fresh water management, and agricultural production."

Australia’s most advanced launch vehicle developers – Gilmour Space Technologies, Black Sky Aerospace and Hypersonix – are all based in Queensland.

These companies are developing small-to-medium launch platforms to meet the world’s growing demand for smaller satellites and rapid launch capability.

Gilmour Space Technologies founder and CEO Adam Gilmour said it is great to see Queensland commit to growing this future industry in Australia.

"The ever-increasing demand for big data is driving the world’s demand for satellite services and the need to launch, build and control satellites. With Queensland’s existing industry and geographical strengths, the opportunity is huge," Gilmour said.

The strategy complements the Queensland Aerospace 10-Year Roadmap and Action Plan, delivered by the state government in 2018, which includes plans to develop space industry capabilities.

Total votes: 3947
The voting for this poll has ended