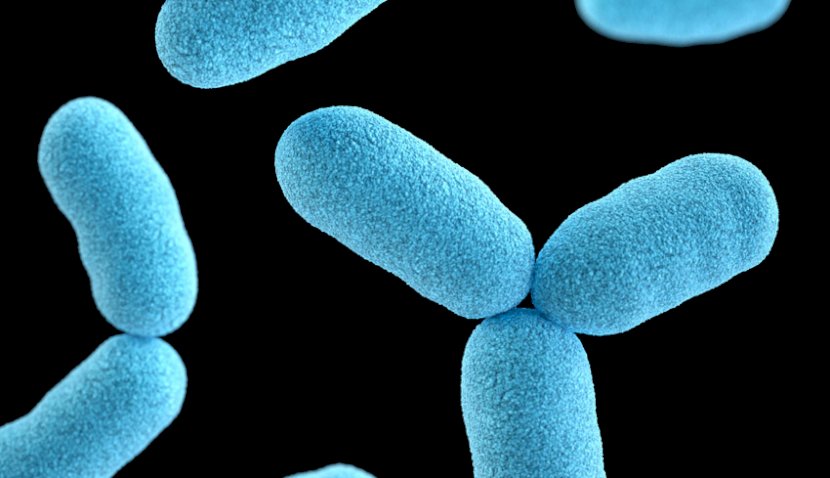 A NASA-funded study has found that bacteria on the International Space Station is no more dangerous than related strains back on Earth. 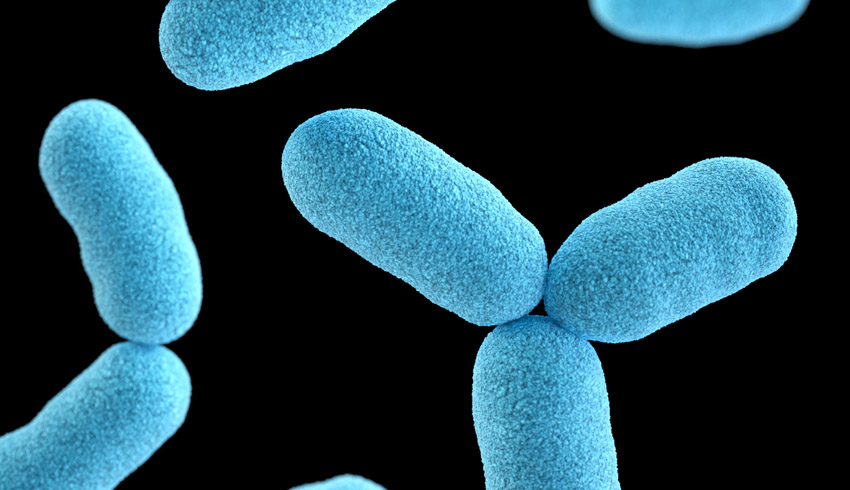 You’d think that bacteria growing in space, helped along by radiation and low gravity, would be especially virulent.

However, scientists have determined that two particularly tenacious species of bacteria that have colonised the drinking (potable) water dispenser on the International Space Station (ISS) are no more dangerous than closely related strains back on Earth.

Soon after NASA installed the water dispenser aboard the ISS in 2009, sampling showed that two bacteria – Burkholderia cepacia and, later on, Burkholderia contaminans – were contaminating the drinking water.

Despite periodic flushing with an extra-strong iodine cleaning solution, these bugs have persisted.

Since they obviously originated on Earth, this presented an opportunity for an interesting study to determine if conditions in space have left them any more virulent than comparable types of bacteria on Earth.

That research was conducted by the J. Craig Venter Institute for Genomic Research in the US, funded through a research grant from NASA.

The work was carried out by staff scientist Dr Aubrie O’Rourke and colleagues, with results and published in the journal PLOS ONE.

These microbes belong to a group of related Burkholderia species that cause opportunistic lung infections in people with underlying health conditions such as cystic fibrosis.

They are not regarded as posing a particular threat to healthy hosts such as the astronauts on the ISS.

However, even on Earth, they are regarded as difficult to kill using common sterilisation procedures.

To learn more about these bacteria, the researchers sequenced the genomes of 24 strains collected from 2010 to 2014.

All of the B. cepacia and B. contaminans strains were highly similar, likely descending from original populations of these two bacteria present in the water dispenser when it left Earth.

They concluded that these bugs were no more dangerous than their relatives back on Earth.

“Overall, we find that while the populations of Burkholderia present in the ISS PWS each maintain virulence, they are likely are not more virulent than those that might be encountered on planet and remain susceptible to clinically used antibiotics,” the study said.