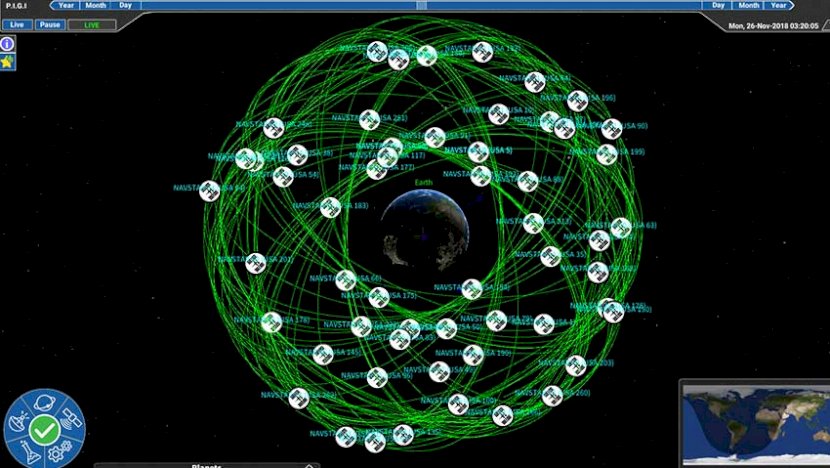 Sydney-based Australian space company Saber Astronautics plans to launch an app to allow anyone with a telescope to track satellites and space debris. 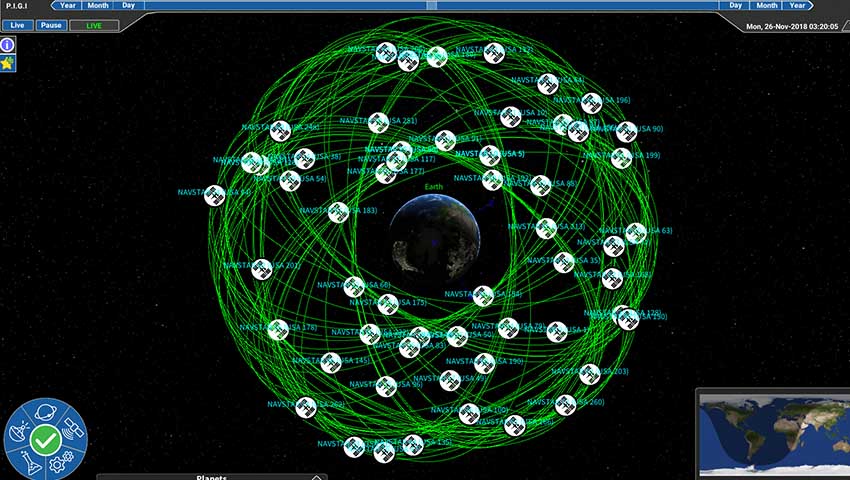 That would give even backyard hobby astronomers a role in space situational awareness – keeping track of the vast number of satellites, alive and dead, plus other space debris, in orbit.

Saber Astronautics chief executive Jason Held told The Australian the crowdsourcing of this critical information would help form a better picture of the sky.

With a large number of satellites and space debris in orbit and more arriving all the time, the risk of collisions has emerged as a serious issue for everyone.

Collisions would inevitably occur at high speed, creating a cloud of debris that would endanger other satellites.

The worst case would be the so-called Kessler syndrome, where a collision produced a chain reaction of collisions, creating so much debris that space would become inaccessible to everyone.

Consequently, space situational awareness is taken very seriously, with radar and telescope systems in use to keep track of what’s out there.

Dr Held said two satellites colliding would create debris that would spread around the world.

“The collision is much faster than a bullet and it creates a lot of debris. Even a fleck of paint is a serious risk to a space shuttle. If a Turkish small business satellite accidentally collides with a Brazilian high school satellite then the debris field can potentially risk harming US and Australian missions,” he said.

“If it the debris hits a commercial satellite you’re talking of billions of dollars of lost revenue and if it hits the International Space Station, you’re talking about loss of human life.”

Saber’s app will allow amateur space gazers to spot and log location of satellites and debris that would be shared with governments and the space community.

Australian universities and businesses are expected to initially sign up to the Saber satellite-tracking app, which will also be open to schools and hobbyists.

Historically, satellite and debris movements were tracked by the US military, which has a growing capability for space situational awareness.

However, Dr Held said it was not able to keep track of everything.

Any collision in space that damaged key satellites would certainly effect Australia, which is heavily reliant on space technology for positioning, communications, Earth observation and much more.