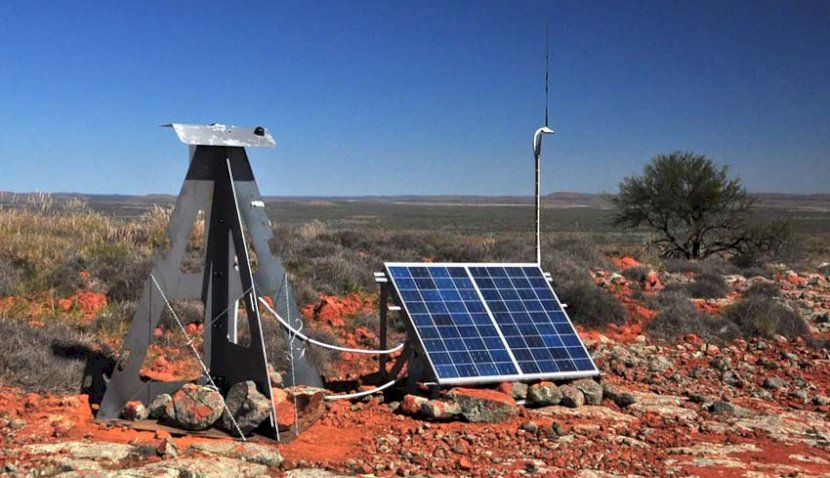 UK researchers plan to emulate Australia’s Desert Fireball Network with its own array of cameras to spot and track meteors heading for landfall on the British Isles. 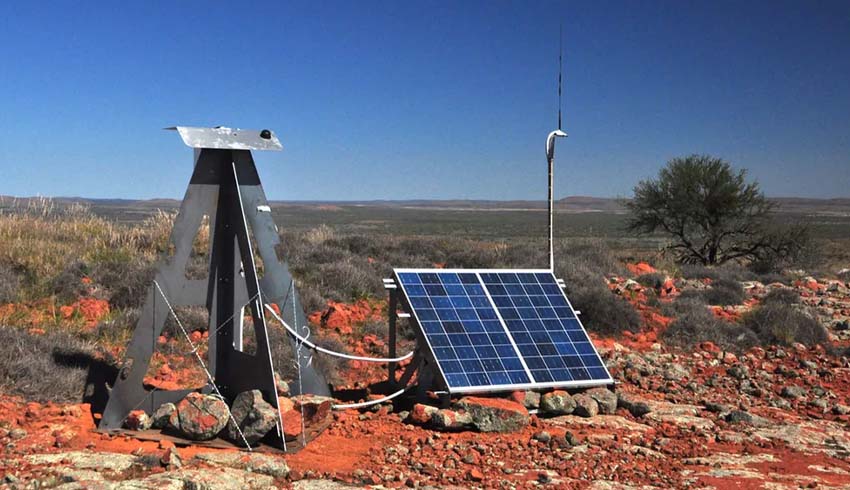 That’s to be called the UK Fireball Network, run by the University of Glasgow and Imperial College London, which will start with 10 cameras with more to be added.

The Desert Fireball Network has been operating for more than a decade and comprises around 50 automated cameras covering the skies over Western Australia and South Australia.

Each takes 30-second exposure of the night sky, clearly showing meteor tracks and allowing researchers to pinpoint their impact location with considerable accuracy.

The network is operated by the Space Science and Technology group at Curtin University in Perth.

The UK network has joined the Global Fireball Observatory run by the researchers at Curtin University.

The Desert Fireball Network, the Australian Research Council and Glasgow University provided initial funding to set up the UK network, which spotted its first fireball in January.

That could not be recovered as it landed in the North Sea.

Dr Luke Daly of the University of Glasgow said meteorites provided scientists with invaluable insights into other planets and the solar system.

“A good deal of what we know about the surface of Mars, for example, comes from analysis of chunks of the planet which were blasted off its surface by asteroid impacts millions of years ago and drifted in space before falling to Earth,” he told UK media.

“Meteorites enter our atmosphere all the time but the UK hasn’t had a great track record of finding them in recent years.

Dr Daly said capturing images on multiple cameras allowed an estimate of where the meteorite landed and also calculation of its trajectory, indicating where in space it originated.

“Pooling all our resources maximises the chances of capturing these elusive events,” he said.

“It was very exciting to capture our first images of a fireball caught by two of our observatories, although it was obviously disappointing that the material it dropped fell into the sea.”