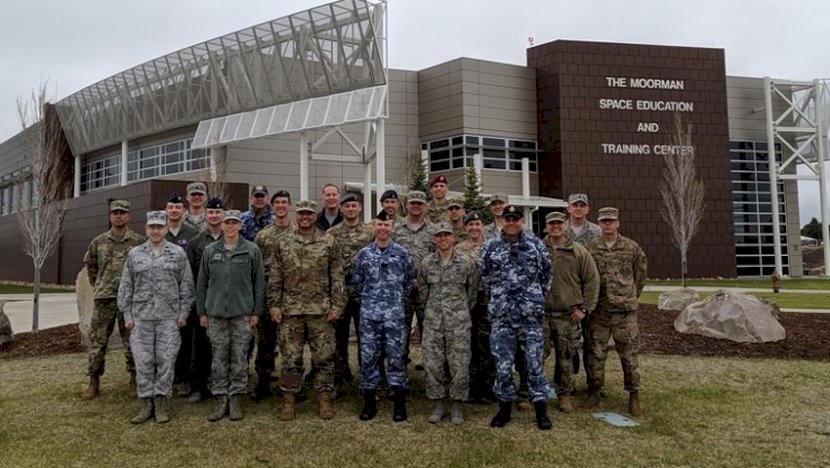 In a significant step forward for the US Space Force, the USAF has identified 23 mission-critical areas for transfer to the newly-minted agency. 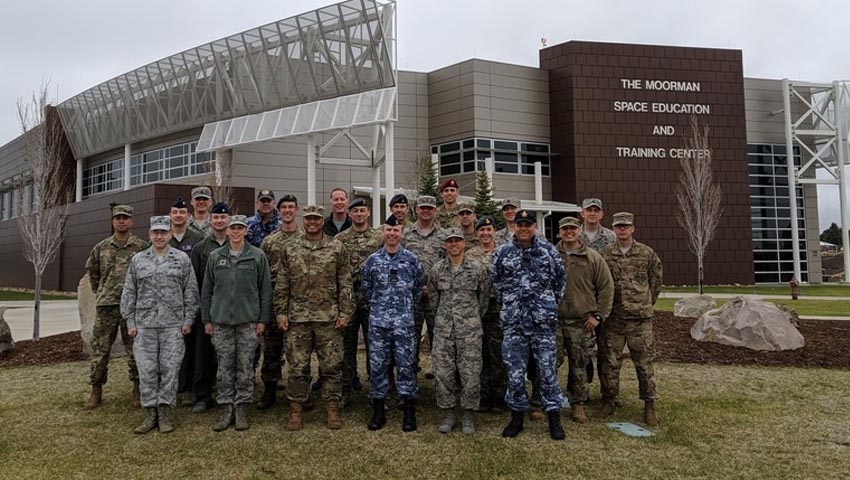 Air Force Secretary Barbara Barrett, in conjunction with Chief of Space Operations (CSO) General John Raymond and Chief of Staff of the Air Force (CSAF) General David Goldfein, authorised the transfer. Currently, Space Force is comprised primarily of units that previously fell under the former Air Force Space Command prior to the service’s establishment on 20 December 2019.

According to Space Force officials, the goal is to have each of the 23 space missions formally transferred from the Air Force into the Space Force within the next three to six months, based on timing and conditions specific to each organisation and mission. The CSAF and CSO have been delegated the authority to actually execute the transfer when they jointly agree the necessary conditions have been met to effect a smooth transfer.

The USAF noted that this transfer plan does not include the physical movement of units or billets to a different geographic location, nor does it include moving any of the people assigned to units. The missions and billets will simply be transferred to the Space Force and remain in place to leverage the talent, infrastructure and key capabilities at their current location.

The mission transfers are aligned with the White House’s Space Policy Directive-4 vision, which calls for the Space Force to “consolidate existing space forces and authorities for military space activities”.

“Building the US Space Force represents a top priority for the Department of the Air Force,” said Secretary Barrett.

“These mission transfers incorporate existing forces into the agile Space Force, which stands ready to defend American and allied interests.”

Approximately 1,840 Air Force positions will be formally transferred into the Space Force from across the 23 units.

The following locations have been identified for a transfer action: