Apollo 13: Looking back on ‘successful failure’ 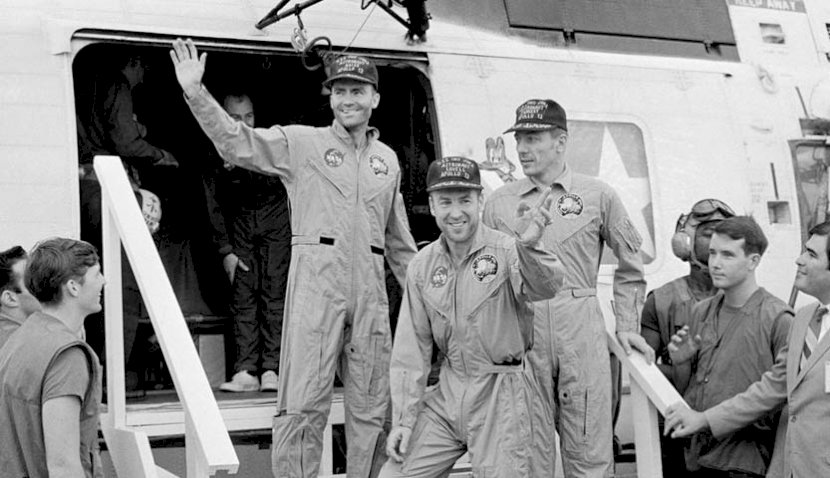 As NASA marks the 50th anniversary of the Apollo 13 mission – which has become known as “a successful failure” that saw the safe return of its crew in spite of a catastrophic explosion – the agency is sharing a variety of resources, recognising the triumph of the mission control team and the astronauts.

Apollo 13: Looking back on ‘successful failure’ 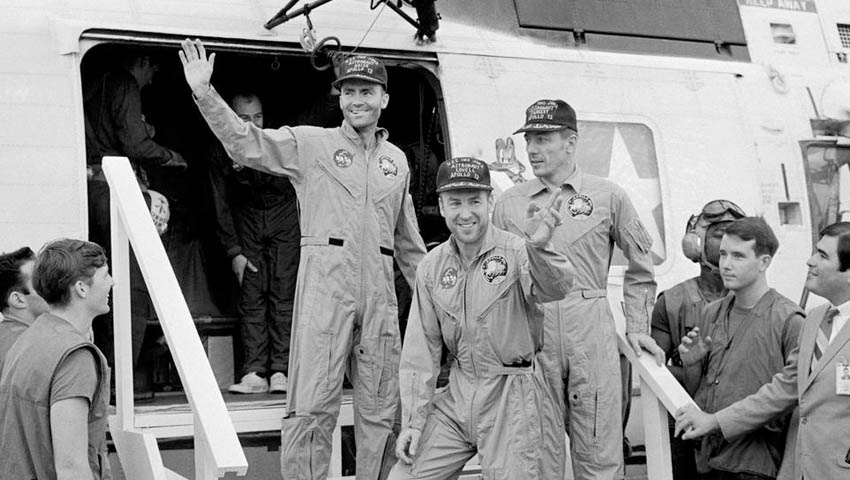 While en route to the moon on April 13, an oxygen tank in the Apollo service module ruptured, the lessons learned as a result of the mission will be introduced to NASA's future Artemis mission.

The lunar landing and moonwalks, which would have been executed by Lovell and Haise, were aborted as a dedicated team of flight controllers and engineering experts in the Apollo Mission Control Centre devoted their efforts to developing a plan to shelter the crew in the lunar module as a “lifeboat” and retain sufficient resources to bring the spacecraft and its crew back home safely.

Splashdown occurred in the Pacific Ocean at 1:07pm 17 April, after a flight that lasted five days, 22 hours and 54 minutes.

Due to the ongoing COVID-19 pandemic, no NASA in-person activities are planned or sponsored to mark the Apollo 13 anniversary.

However, a wealth of new content and programming, historic documents, still and video imagery are available online, including previously unreleased conversations between the crew of Apollo 13 and the recently restored Apollo Mission Control Centre in Houston.

This dialogue includes the now-famous exchange between Lovell and mission control during which Lovell utters the phrase: “Hey Houston, we've had a problem here.”

Social media followers are invited to ask questions about Apollo 13 using the hashtag #AskNASA. Experts will provide answers to as many questions as possible on social media and some will be answered in NASA TV’s upcoming #AskNASA episode about the mission.

Starting Thursday, 9 April, the NASA Headquarters Photo Team will share historical images from the photo archives using the @NASAHQPhoto Twitter account, leading up to the splashdown anniversary on Friday, 17 April.

On Friday, 10 April, the @NASA Instagram account will feature part one of an “Apollo 13 by the Numbers” story, a visual recap of the mission as told by the NASA History Office. Part two will follow on Saturday, 11 April. On Monday, 13 April, the NASA Tumblr page will tell the story about the mission using images and multimedia.

Additional Apollo audio and video resources are available for download in the highest resolutions available in this publicly curated collection on the Internet Archive. Additional resources related to all the Apollo missions are available at NASA’s Apollo 50th Anniversary website.

As NASA marks the anniversary of Apollo 13, the agency is progressing with its Artemis program, which will send the first woman and next man to the moon by 2024, and establish sustainable exploration with its commercial and international partners by 2028.

What we learn on during sustained operations on the moon will prepare us for the next giant leap – sending astronauts to Mars.

Learn more about Artemis and NASA’s Moon to Mars exploration approach at: https://www.nasa.gov/moontomars.