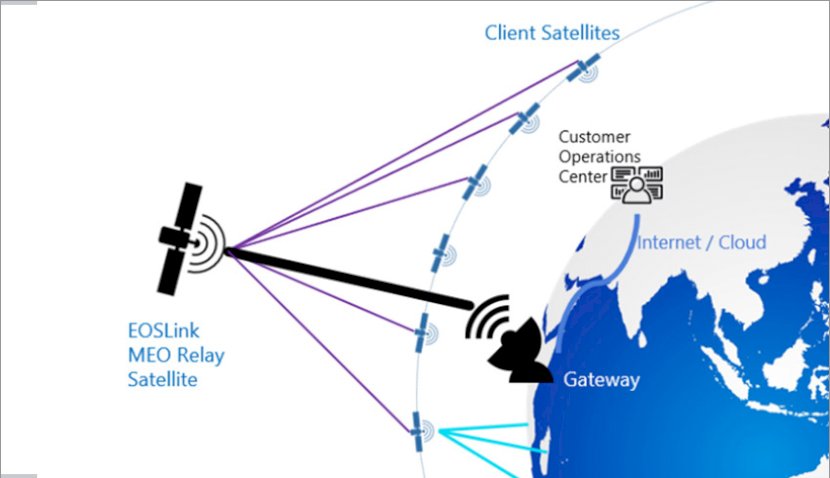 Canberra-based EOS has announced the successful completion of the acquisition of a satellite communications business, Audacy Corporation, as well as two technical initiatives as part of an expansion of the company’s communication systems business. 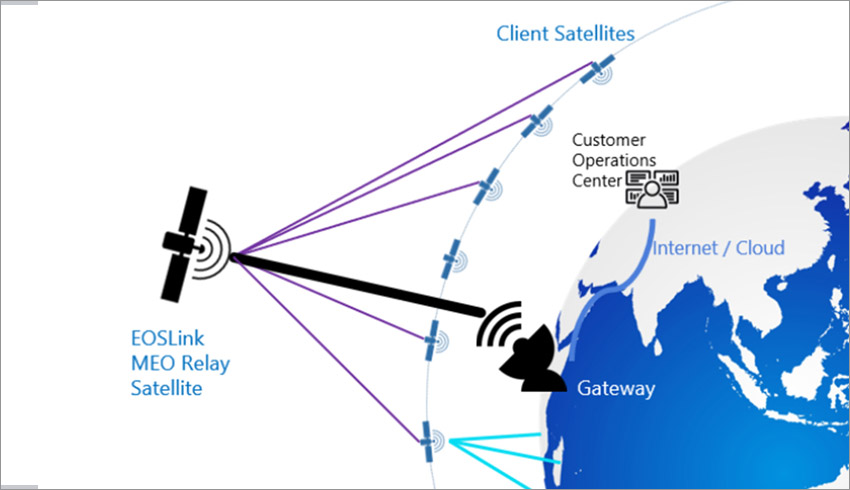 In late-January, EOS announced it had entered into transaction agreements to acquire all of the business and assets of Audacy Corporation, a US-based satellite communications company.

The $10 million acquisition of Audacy was conducted via the wholly owned US subsidiary, EOS Defense Systems USA (EOSDS), and will build on the company's production facility at Huntsville, Alabama. It will place particular focus on the areas of space, missile defence and space communications.

Audacy was granted a space station (satellite) spectrum licence by the US Federal Communications Commission (FCC) authorising it to use specific microwave spectrum bands for communications to, from and among specific satellites and ground-based communications stations

The acquisition was subject to commercial conditions as well as two separate approvals by agencies of the US government:

The FCC and CFIUS reviews have been completed by those agencies and all necessary US government approvals for completion of the acquisition have been formally received by EOS. All commercial conditions for closing have been met.

Dr Ben Greene, group CEO of EOS, welcomed the announcement of the acquisition in late January 2020, saying, “EOS has previously disclosed its intention to enter the space communications market, and the acquisition represents a logical next step towards that goal.”

The acquisition was completed on 28 May 2020. EOS will now move forward to deploy communication satellites in a constellation that EOS has named EOSLink.

Greene added at the time, “Over 50 potential customers have executed non-binding memoranda of understanding relating to the proposed space communications service, and EOS expects to finalise the initial constellation design soon so that those MoU can be progressively converted to service contracts after completion.

“The company will face challenges building and launching a new constellation of MEO satellites by June 2024. Therefore, satellite capacity and the related funding requirements will be scaled to meet regulatory and customer commitments. EOS will later decide whether to implement the new satellite constellation on its own or through a partnership with an existing space communications entity.”

This traffic is then expected to be around 100 times the volume of today, but will generate revenues for service providers at only the same level as today.

For the market segment EOS intends to service, which excludes broadcast and internet applications, this revenue currently exceeds $100 billion annually. EOS intends to address a niche in this segment.