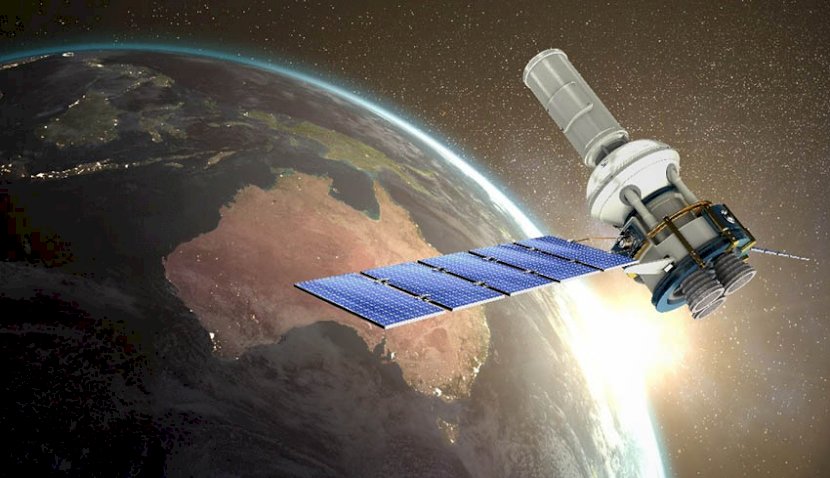 The Australian and Northern Territory governments are teaming up to expand the Top End’s space sector, with a new agreement to maximise the Territory’s natural advantages to create jobs and grow the economy. 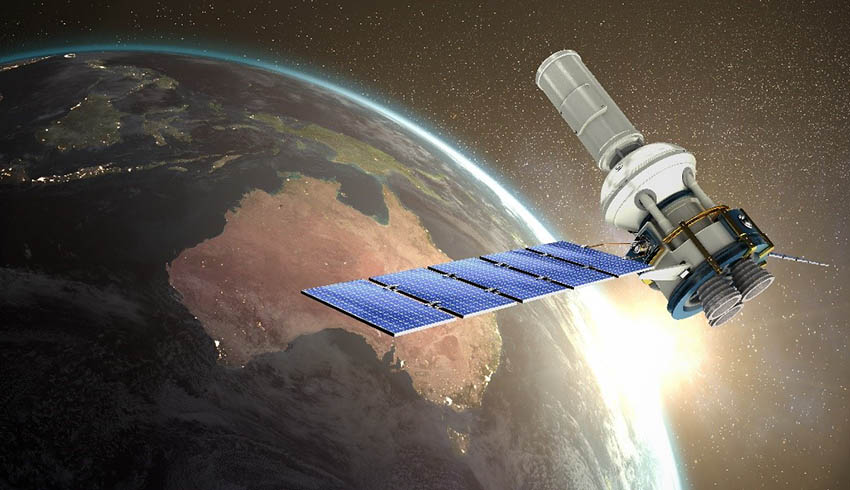 The Northern Territory government and Australian government have signed a memorandum of understanding (MOU) that focuses on creating high-tech local jobs and new technologies.

Federal Minister for Industry, Science and Technology Karen Andrews said the signing of an MOU between the Northern Territory government and the Australian Space Agency came at an opportune time.

The MOU also highlights the opportunities to engage with international regions to strengthen partnerships and explore further space capabilities – this includes the US, France, Japan and Indo-Pacific region.

"This MOU will drive the creation of high-tech jobs in the Northern Territory, but will also see the Top End contributing to the economic growth of the whole nation. Space is not only a growing sector of its own, but it develops technologies and know-how that can be applied across a range of industries to help Australia emerge from the COVID-19 crisis stronger than ever," Minister Andrews explained.

"Growing the Northern Territory’s space sector improves other parts of the local economy through the application of space technologies to areas like bushfire tracking, emergency management, and agriculture," Dr Clarke added.

"Existing infrastructure from ground stations such as the Indigenous, owned and operated, Centre for Appropriate Technology, and the Alice Springs Balloon Launching Facility show the capability that exists within the Northern Territory."

Northern Territory Chief Minister Michael Gunner said the Northern Territory is a step closer to being a key player in the trillion-dollar international space industry with the signing of the MOU, which builds on the Territory government’s Territory Space Industry 2020 Plan.

"We are perfectly positioned to benefit from the space economy and the jobs it will bring. We are close to the equator, we aren’t prone to earthquakes, we’re close to the sea and sparsely populated areas, and we have great weather," he said.

"With technology shifts driving growth in the commercial space industry, Australia has the potential to capture a greater share of this global industry and we want the Northern Territory to be at the front of the pack.

"The space industry is real in the Territory with NASA and Equatorial Launch Australia ready to launch their sounding rocket program from the Arnhem Space Centre."

The Commonwealth government is investing close to $700 million into the space sector as part of its goal to triple its size to $12 billion and add up to 20,000 additional jobs by 2030.