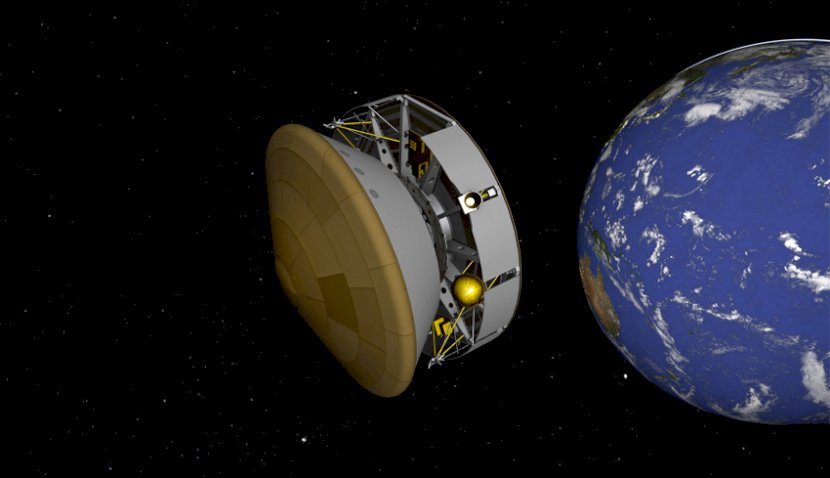 The last time we saw NASA’s Mars 2020 Perseverance rover mission was on 30 July 2020, as it disappeared into the black of deep space on a trajectory for Mars – now NASA is providing an opportunity for the public to track the progress of humanities most advanced planetary rover. 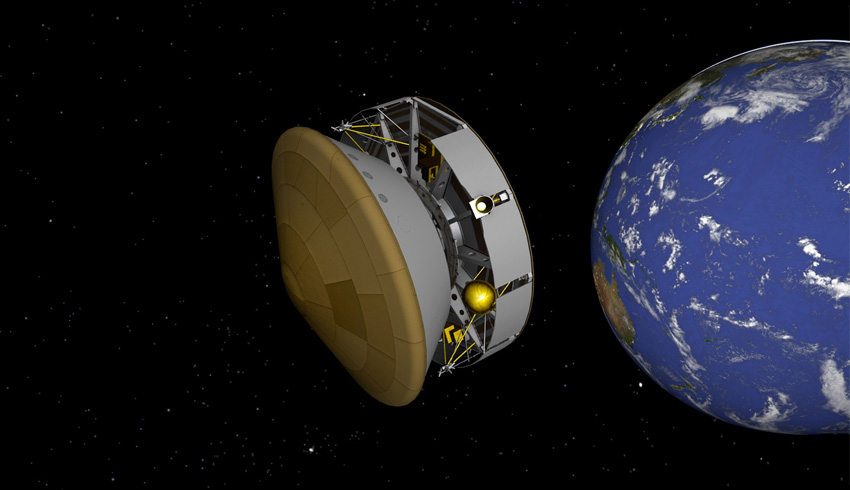 Using NASA's Eyes on the Solar System, you can follow in real time as humanity's most sophisticated rover – and the Ingenuity Mars Helicopter travelling with it – treks millions of kilometres over the next six months to Jezero Crater.

Eyes doesn't just let you see the distance between the Red Planet and the spacecraft at this very moment. You can also fly formation with Mars 2020 or check the relative velocity between Mars and Earth or, say, the dwarf planet Pluto.

Fernando Abilleira, the Mars 2020 mission design and navigation manager at NASA's Jet Propulsion Laboratory in southern California, explained, "Eyes on the Solar System visualises the same trajectory data that the navigation team uses to plot Perseverance's course to Mars. If you want to follow along with us on our journey, that's the place to be."

Dozens of controls on pop-up menus allow you to customise not just what you see – from far away to right "on board" a spacecraft – but also how you see it: choose the 3D mode, and all you need is a pair of red-cyan anaglyph glasses for a more immersive experience.

Jon Nelson, visualisation technology and applications development supervisor at JPL, added, "With all our orbital assets circling Mars as well as Curiosity and InSight on its surface, there is new data and imagery coming in all the time about the Red Planet. Essentially, if you haven't seen Mars lately through Eyes on the Solar System, you haven't seen Mars."

You don't have to stop at Mars, either. You can travel throughout the solar system and even through time. The website not only uses real-time data and imagery from NASA's fleet of spacecraft, it's also populated with NASA data going back to 1950 and projected to 2050. Location, motion, and appearance are based on predicted and reconstructed mission data.

While you're exploring, take a deeper dive into our home planet with Eyes on the Earth and travel to distant worlds with Eyes on ExoPlanets.

Managed for NASA by JPL, a division of Caltech in Pasadena, California, the Mars 2020 Perseverance rover is part of a larger program that includes missions to the moon as a way to prepare for human exploration of the Red Planet.