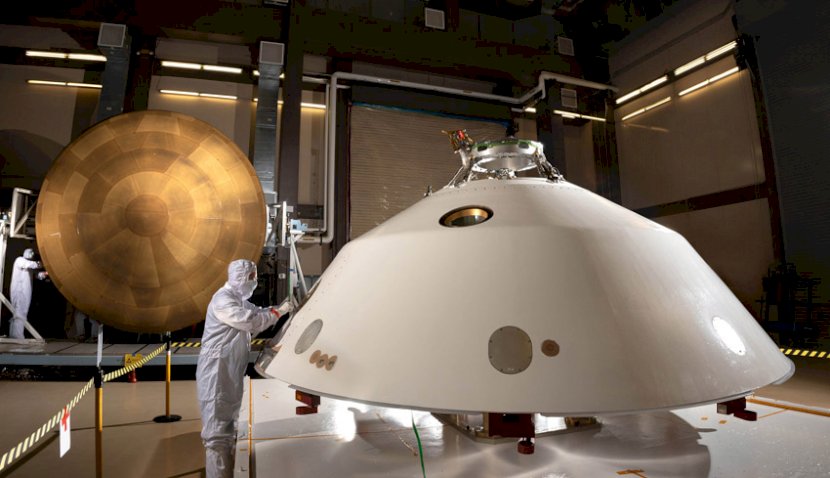 Sensors and instruments tailored to collect data during the descent of NASA’s Perseverance rover during the Martian atmosphere have been successfully tested while the Lockheed Martin-designed and built Mars Entry, Descent, and Landing Instrumentation 2 (MEDLI2) suite onboard the spacecraft travels to Mars. 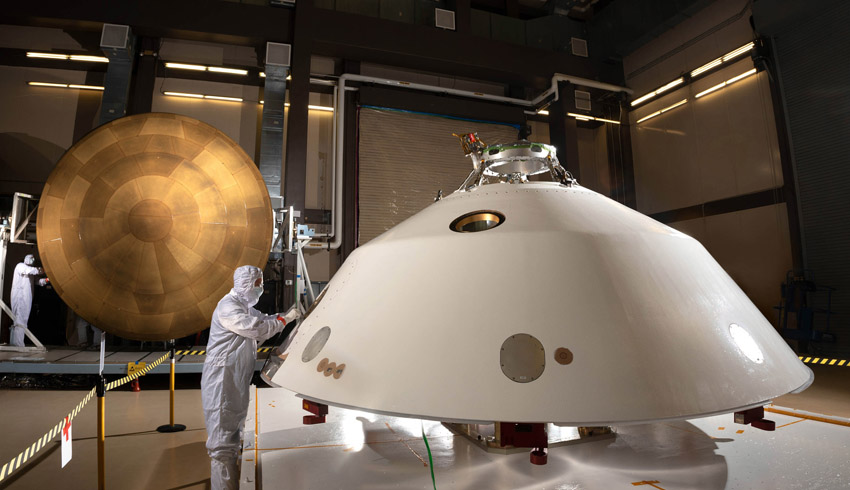 MEDLI2 is a collection of sensors that will measure aerothermal environments and thermal protection system material performance during the atmospheric entry phase of the Mars 2020 mission – the sensors successfully passed a battery of environmental tests before being installed on the Mars 2020 heat shield and backshell to ensure they could withstand launch and the harsh conditions of space.

During the recent MEDLI2 cruise checkout, the team at the Flight Mission Support Centre at NASA's Langley Research Centre in Hampton, Virginia, received data back from the spacecraft for the first time since the rover launched in July.

Henry Wright, MEDLI2 project manager, explained, "This is the first time MEDLI2 has been tested since before launch. The test went great; we got the data we wanted, and everything looks like we predicted it would."

The test ensured that sensors and electronics powered on successfully and pressure and temperature sensors were measuring as expected.

"With this verification that MEDLI2 survived launch and the cold of deep space, the team is excited to support the Perseverance rover's landing in February," Wright added.

JPL, which is managed for NASA by Caltech in Pasadena, built and manages operations of the Perseverance and Curiosity rovers.