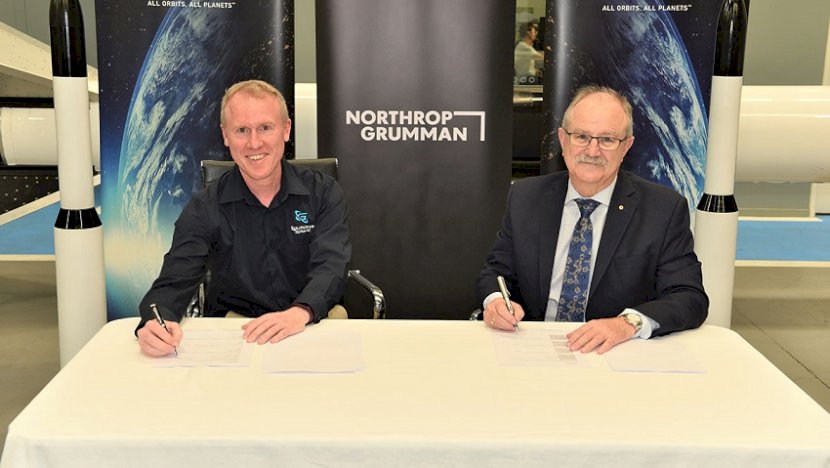 Northrop Grumman has announced the signing of a memorandum of understanding (MoU) with Queensland-based rocket company Gilmour Space Technologies to support the development of Australian sovereign space capabilities. 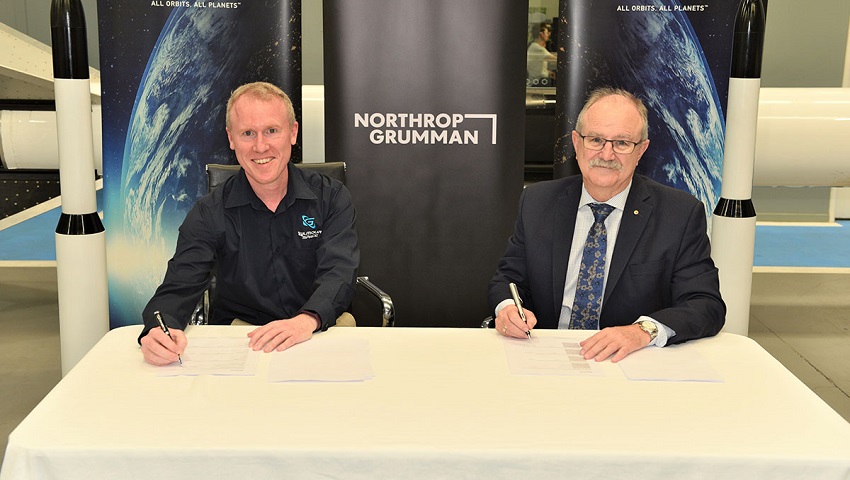 As an initial task under the MOU, Northrop Grumman will join Gilmour Space as an industry partner on a previously announced Cooperative Research Centre Project (CRC-P) to develop composite rocket tanks for low cost space transport.

"Our approach is consistent with the Australian government’s recently announced Modern Manufacturing Strategy, to make space hardware in Australia while securing sovereign capabilities in priority areas that includes defence and space."

The CRC-P, which includes Griffith University and Etamax Engineering, will manufacture composite tanks up to two metres in diameter and trial them in rocket flights, in an effort to reduce weight and increase reliability.

Gilmour Space CEO Adam Gilmour said the company is excited to work with Northrop Grumman on this opportunity, saying, "It is great to gain the support of Northrop Grumman who, through this investment, have further demonstrated their commitment to grow Australian space capability."

The next five years will be a critical time for Australia to develop a world-class sovereign space industry, with Gilmour adding, "With the right support, we will see innovative, well capitalised, and highly capable Australian space companies like Gilmour Space emerge as future Australian space primes. We look forward to working with Northrop Grumman as we work to launch our first commercial payloads to orbit in 2022."

Northrop Grumman recently sought expressions of interest from a range of Australian and New Zealand industry members, through the Industry Capability Network Gateway Portal, which included small businesses, with the goal to identify and collaborate with industry to develop Australian space capabilities.

Northrop Grumman remains committed to enhancing its business and geographic footprint in the Australia as a key contributor to the Australian space industry. /the company has a strong customer base in Australia where it has been supporting numerous defence and civil programs for more than 20 years.

Recently named Australia’s ‘Launch Business of the Year’ and ‘Business of the Year - SME’ at the inaugural Australian Space Awards 2020, Gilmour Space Technologies is developing affordable and reliable rockets that will launch small satellites into low-Earth orbits from 2022.