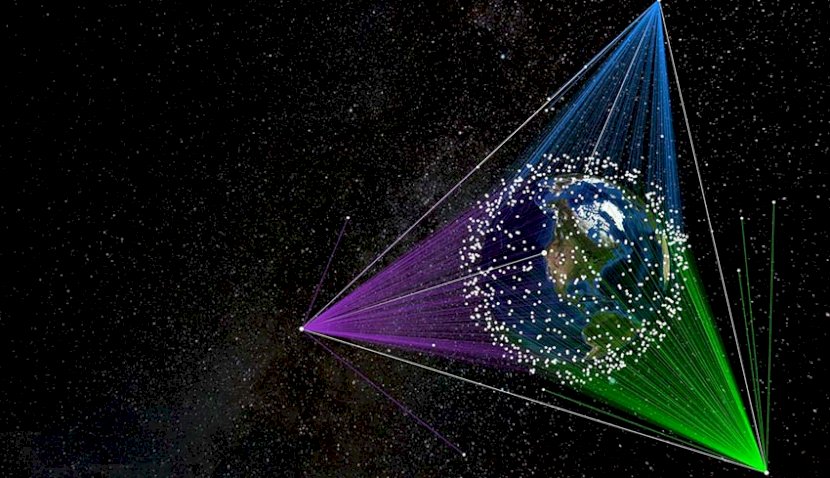 Australia-based Electro Optic Systems (EOS) has announced the formal backing of SpaceLink, a specialist satellite data relay service that will empower space system operators to maximise use of their assets, and appointed David Bettinger as chief executive. 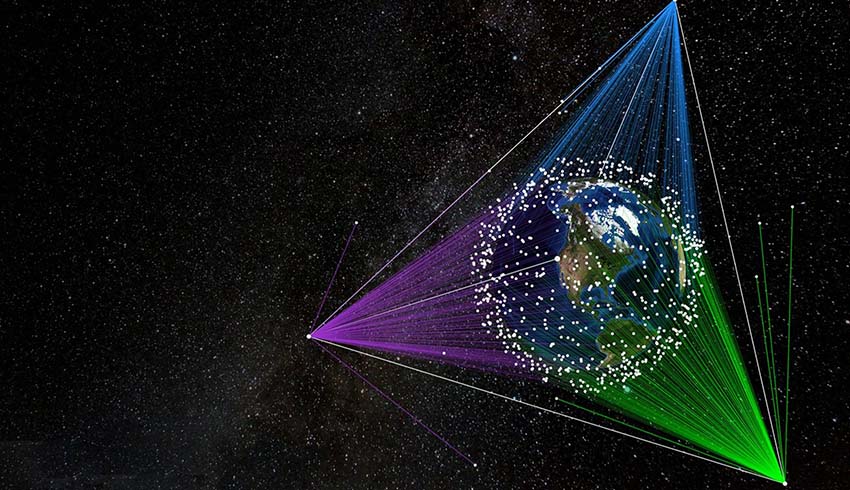 SpaceLink, a company that is redrawing the map of space connectivity, announced it formed a corporation and named satellite communications innovator and industry visionary David Bettinger as CEO.

With significant spectrum rights in medium-Earth orbit (MEO), and the backing of Electro Optic Systems of Australia (EOS), SpaceLink will provide a secure, continuous, high-capacity data relay service between near-Earth space and the ground.

Bettinger has 30 years of experience in satellite communications systems engineering, and has played key roles at OneWeb, iDirect and Hughes Network Systems.

As CEO he will assume responsibility for the design, delivery and operations of the SpaceLink MEO Satellite Relay System.

Bettinger was a founding member of the OneWeb team and was responsible for the technology roadmap of the end-to-end communications network, including the satellite payload, user terminals, and ground segment.

As vice president of the Advanced Development Group he led a team of satellite, aerospace, and communications engineers to design its first- and second-generation systems.

EOS previously announced that it acquired significant spectrum rights in MEO and completed all US government approvals to deploy a constellation of three communication satellites that will relay data and imagery to meet pent up demand for fast and affordable access to the growing flood of data available from space.

Bettinger said, “The innovative architecture of the SpaceLink constellation means that at least one of the three relay satellites is always in sight of a spacecraft in LEO and a dedicated gateway Earth station.”

“With the support of EOS we are providing an important resource with speeds and capacity to bring sensitive data down to secure networks anywhere in the world within milliseconds,” Bettinger added.

Glen Tindall, chief executive of EOS Communications Systems, added, “SpaceLink is an important part of the EOS strategic ecosystem, which brings synergies to all three of our business units – space systems, defence systems, and communications systems.

“David’s track record of transforming start-up ventures into a competitive position makes him the ideal CEO to lead the SpaceLink effort to meet the growing demand for continuous connectivity from LEO.”

SpaceLink will help advance humanity to a new age of space commerce, exploration, environmental awareness, and security. The Always in Sight data relay system provides global coverage to empower space system operators to maximise use of their assets.

It is a wholly-owned subsidiary of Electro Optic Systems Holdings, a public company traded on the Australian Stock Exchange.