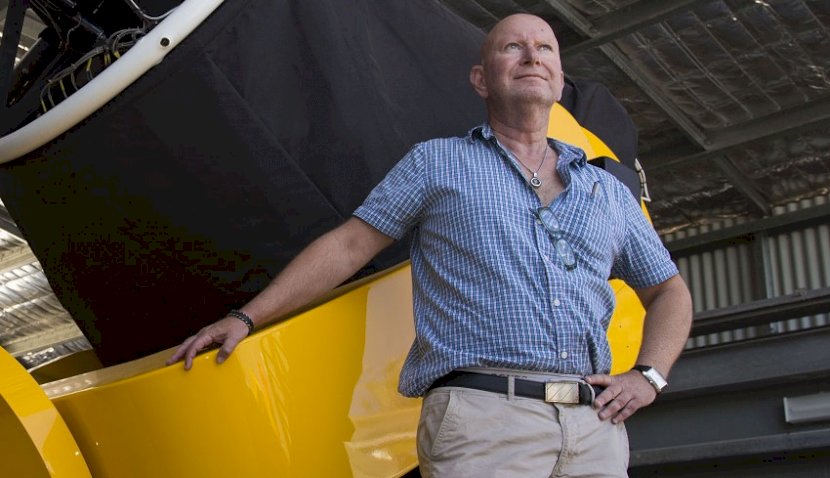 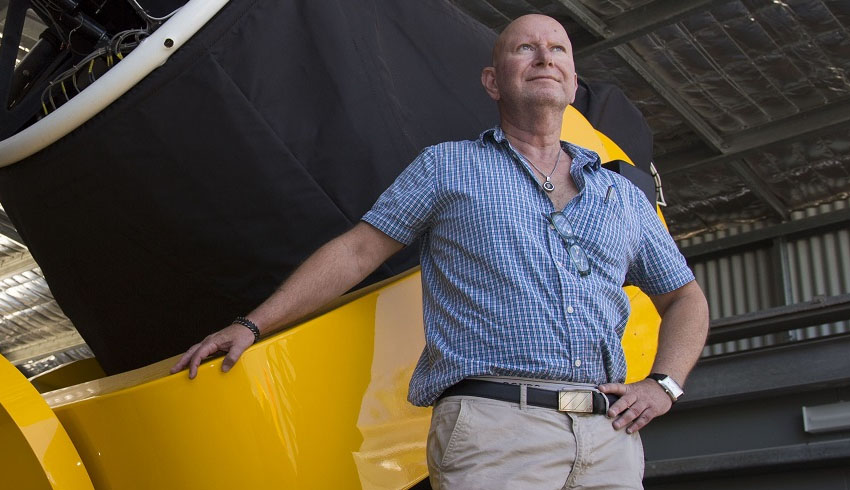 CSIRO’s Australian Square Kilometre Array Pathfinder (ASKAP) telescope in Western Australia and a suite of other instruments were also used for the research.

Proxima Centauri has an Earth-like planet orbiting it so understanding how violent weather events might impact the star could offer insight into how our own planet might be affected by space weather events in the future.

UWA scientist Dr Bruce Gendre, from the Centre of Excellence for Gravitational Wave Discovery (OzGrav-UWA) (ARC ) said Earth too was affected by space weather events, but so far, at a fraction of the scale of the events witnessed on Proxima Centauri.

“We know that weather events on our sun over the last few decades have seen significant impacts such as disruptions to aircraft tracking and outages to large power networks, but these are a fraction of the severity of the Proxima Centauri events,” Dr Gendre said.

“What is important to find out is just how much our sun and space weather is capable of, which still remains a mystery, but to find this out, a long-term study of Proxima Centauri would be needed, and even then there may be no answers.”

Professor David Coward from UWA’s School of Physics, Mathematics and Computing said the Zadko telescope was the only telescope in Australia that could facilitate 10 full nights of continuous observations of Proxima Centauri.

“The Zadko telescope was used in this study because it is the only one that can provide images in extremely short time frames, within seconds, to capture the detail of the storms and flares on the star,” Professor Coward said.

He said what was captured on Proxima Centauri was just the tip of the iceberg.

“The big question is could life on our planet exist if it was bombarded with giant storms and radiation, and Proxima Centauri might just hold the clue,” Professor Coward said.