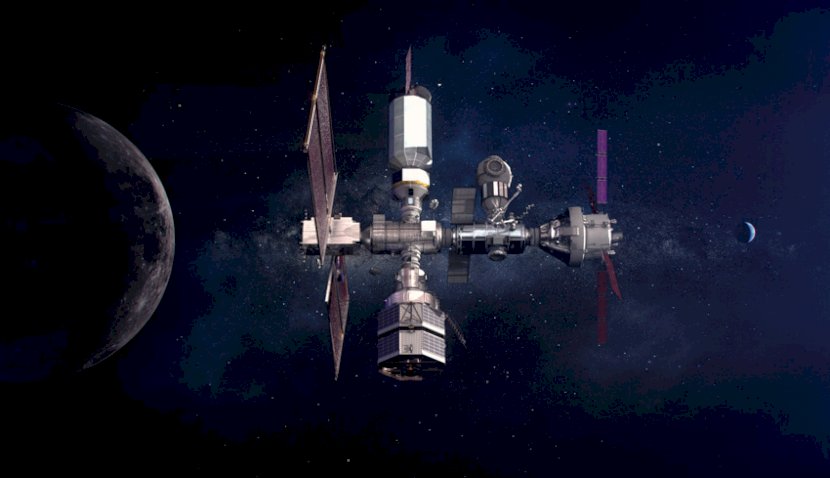 NASA and the government of Japan have finalised an agreement for the lunar Gateway, an orbiting outpost that commercial and international partners will build together. This agreement strengthens the broad effort by the US to engage international partners in sustainable lunar exploration as part of the Artemis program and to demonstrate the technologies needed for human missions to Mars. 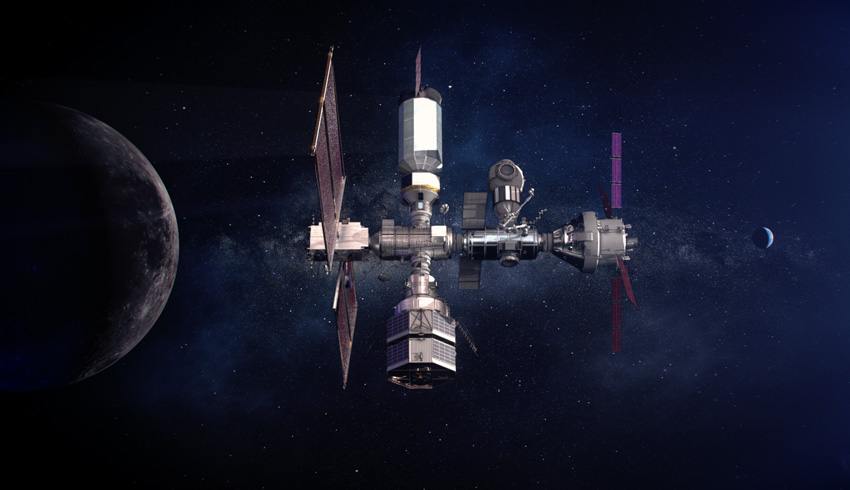 Under this agreement, Japan will provide several capabilities for the Gateway’s International Habitation module (I-Hab), which will provide the heart of Gateway life support capabilities and additional space where crew will live, work, and conduct research during Artemis missions.

The Japan Aerospace Exploration Agency’s (JAXA) planned contributions include I-Hab’s environmental control and life support system, batteries, thermal control, and imagery components, which will be integrated into the module by the European Space Agency (ESA) prior to launch. These capabilities are critical for sustained Gateway operations during crewed and uncrewed time periods.

NASA administrator Jim Bridenstine said, "We’re honoured to announce this latest agreement with Japan to support long-term human exploration on and around the moon as part of the Artemis program. Strengthening our international partnerships and commitments to Artemis puts humanity on a solid path to achieve our common goals of sustainable lunar exploration by the end of this decade."

Under an arrangement with Northrop Grumman, Japan will also provide batteries for the Gateway’s Habitation and Logistics Outpost (HALO), the initial crew cabin for astronauts visiting the Gateway.

Additionally, Japan is investigating enhancements to its HTV-X cargo resupply spacecraft, which could result in its use for Gateway logistics resupply.

Kathy Lueders, associate administrator for the Human Exploration and Operations Mission Directorate at NASA Headquarters, added, "Leveraging the capabilities that international partners contribute to Gateway will be key to enabling access to the lunar surface. We are pleased to move forward in these ground breaking efforts with Japan and our other partners."

The agreement also marks NASA’s intent to provide crew opportunities for Japanese astronauts to the Gateway, which will be determined following additional discussions, and documented in a future arrangement.

Approximately one-sixth the size of the International Space Station, the Gateway will serve as a rendezvous point for astronauts traveling to lunar orbit aboard NASA’s Orion spacecraft and Space Launch System rocket prior to transit to low-lunar orbit and the surface of the moon. From the Gateway, NASA and its partners will use this lunar vantage point as a springboard for robotic and human expeditions to the moon, and on to Mars.

"The capabilities provided by Japan are critical to enabling the interior environment of the Gateway allowing our crews to live and work for longer durations. With the life support systems from Japan, longer duration missions for the Artemis crews can be accomplished with reduced demands on logistics resupply," explained Dan Hartman, Gateway program manager at NASA’s Johnson Space Centre in Houston.

NASA astronauts will board a commercially developed lander for the final leg of the journey to the lunar surface, and the agency has contracted with US industry to develop the first two Gateway components, the Power and Propulsion Element (PPE) and the HALO, as well as the logistics resupply for Gateway.

Japan joins two other international partners in committing to the Gateway with NASA. In November 2020, the US and Canada signed an agreement to collaborate on the Gateway. CSA’s planned contributions include the outpost’s external robotics system, robotic interfaces, and end-to-end robotic operations.

In October 2020, NASA and ESA signed an agreement solidifying ESA’s contributions to the Gateway, which include ESA’s provision of the I-Hab module and refuelling modules, along with enhanced lunar communications.

In March 2020, NASA selected the first two scientific investigations to fly aboard the Gateway, one from NASA and the other from ESA. NASA and Gateway’s international partners will collaborate to share the scientific data that will be transmitted to Earth.

Additional scientific payloads will be selected in the future to fly aboard the outpost.

In addition to supporting scientific research conducted by robotic and human lunar surface missions, the Gateway will support activities to test the technologies needed for human missions to Mars. For example, NASA will use the Gateway to demonstrate remote management and long-term reliability of autonomous spacecraft systems and other technologies.