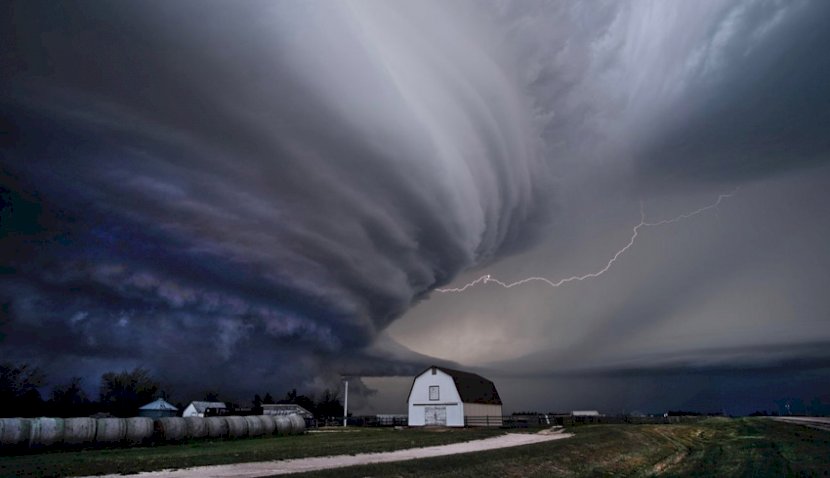 The weather radar has burned up in Earth’s atmosphere after studying storm behaviour for over two years. 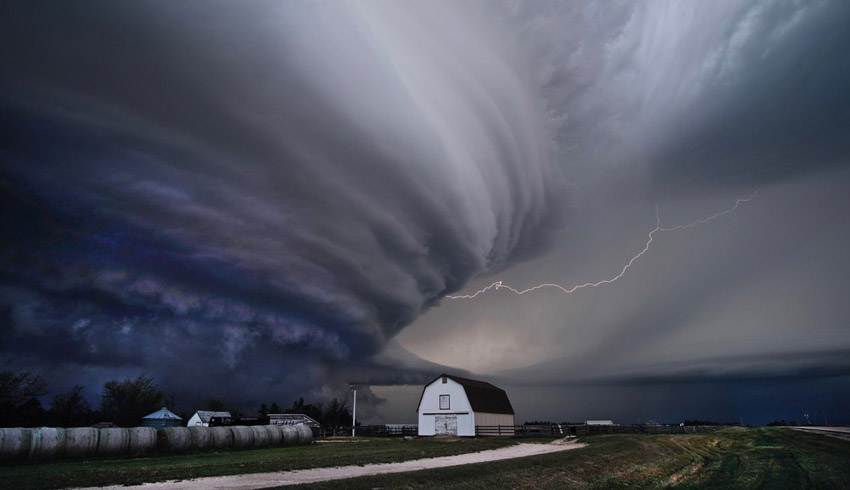 RainCube, a shoebox-sized weather radar on a CubeSat, designed to collect and transmit data about storm behaviour, has plunged into Earth’s atmosphere, burning up after a two-and-half-year mission.

According to NASA, RainCube was a technology demonstration meant to demonstrate that shrinking a weather radar into a low-cost, miniature satellite could provide science-quality data.

The radar was deployed on July 13, 2018, from the International Space Station and had a primary mission of three months.

The CubeSat’s instrument monitored rain and other kinds of precipitation by bouncing radar signals off of raindrops, ice, and snowflakes, and measuring the strength and the time it took for the signals to return to the satellite.

The data provided scientists with pictures of what was happening inside of storms around the world.

“Instead, it was showing that we could give you similar data with a box that’s roughly 100 times smaller in volume than a full-size satellite.”

NASA noted that RainCube lasted far longer than the initial three months it was scheduled for, allowing researchers to collect data on hurricanes Marco and Laura in 2020 at the same time as another CubeSat called TEMPEST-D.

The two CubeSats used different types of instruments to collect disparate, but complementary, observations that provided researchers with a 3D look inside these churning storms.

“That opened the door to something that Earth scientists are getting really excited about, which is using multiple CubeSats at the same time to study our planet,” Shannon Statham, RainCube project manager at JPL, said.